The Dubai International Film Festival (DIFF) is back with a bang this year as it is going to start from December 6 and continue till December 13. The 14th edition of the festival will be presented in association with Dubai Studio City (DSC). 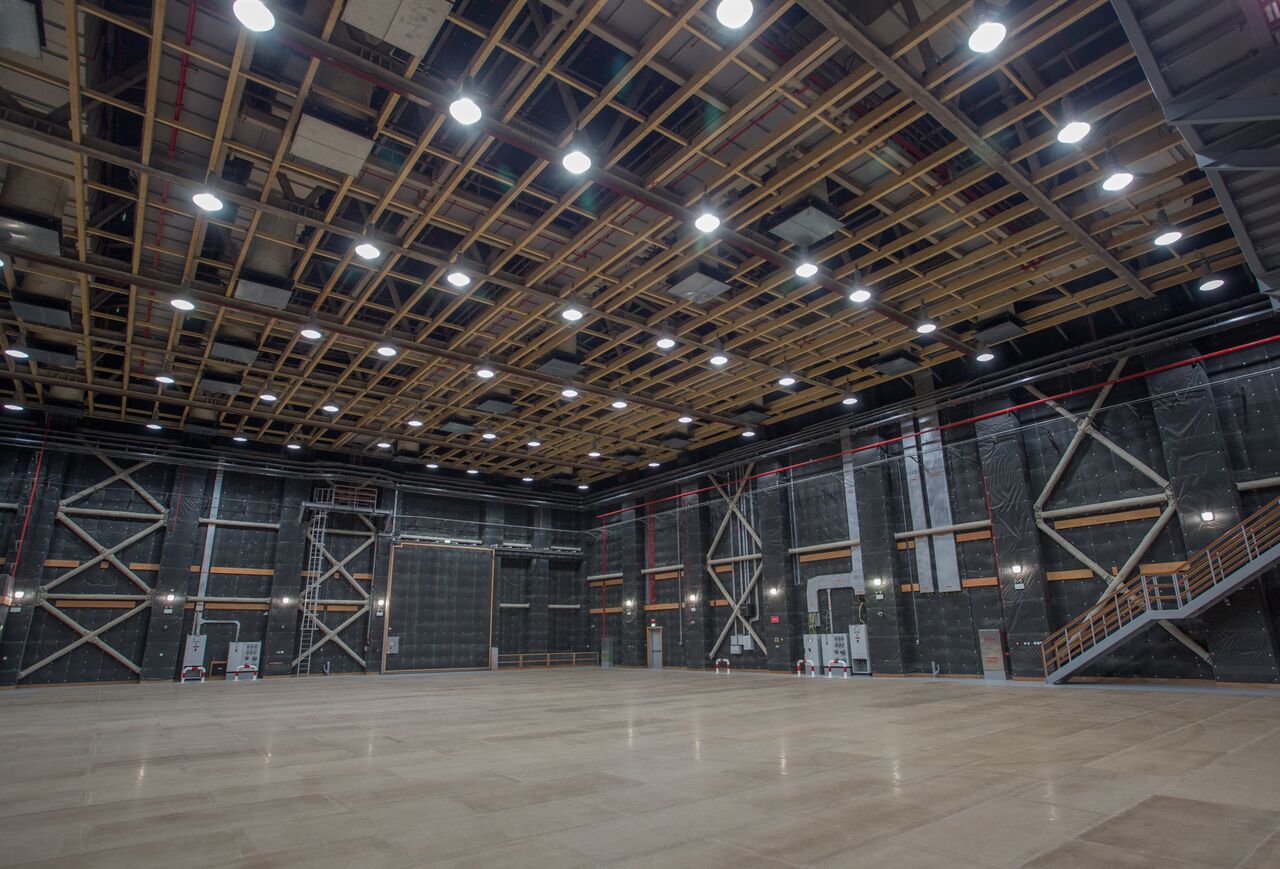 DSC is Dubai’s leading production, broadcasting and content creation hub. It provides state-of-the-art technology and infrastructure to bring creativity and innovation together. The production hub’s cutting-edge facilities include the largest sound stages in the region, purpose built recording and post-production studios and production offices, which enable a seamless end to end production process for film, television, music and entertainment companies.

DSC has been a firm supporter of the Festival since its inception and has been central to delivering DIFF’s commitment to growing film production in the UAE and the region.

Dubai Studio City also supports the region’s flourishing industry on a global stage with its work at the Festival’s Dubai Film Market (DFM). DFM provides a platform for Middle East filmmakers to showcase their work and encourages the growth of independent film production and DSC’s stand at the 2017 edition will share the latest industry developments.

Speaking about the relationship of DIFF and DSC, Abdulhamid Juma, DIFF’s Chairman, said, “The rewarding relationship between DIFF and DSC has not only helped the Festival excel over the years, but has also ensured that the region’s film industry and its filmmakers have the facilities and technology they need to make their mark on a global stage. The facilities we have right here on our doorstep at Dubai Studio City are world-class, and without them, much of the work coming out of this region that we are so proud to showcase at the Festival would not be possible.” 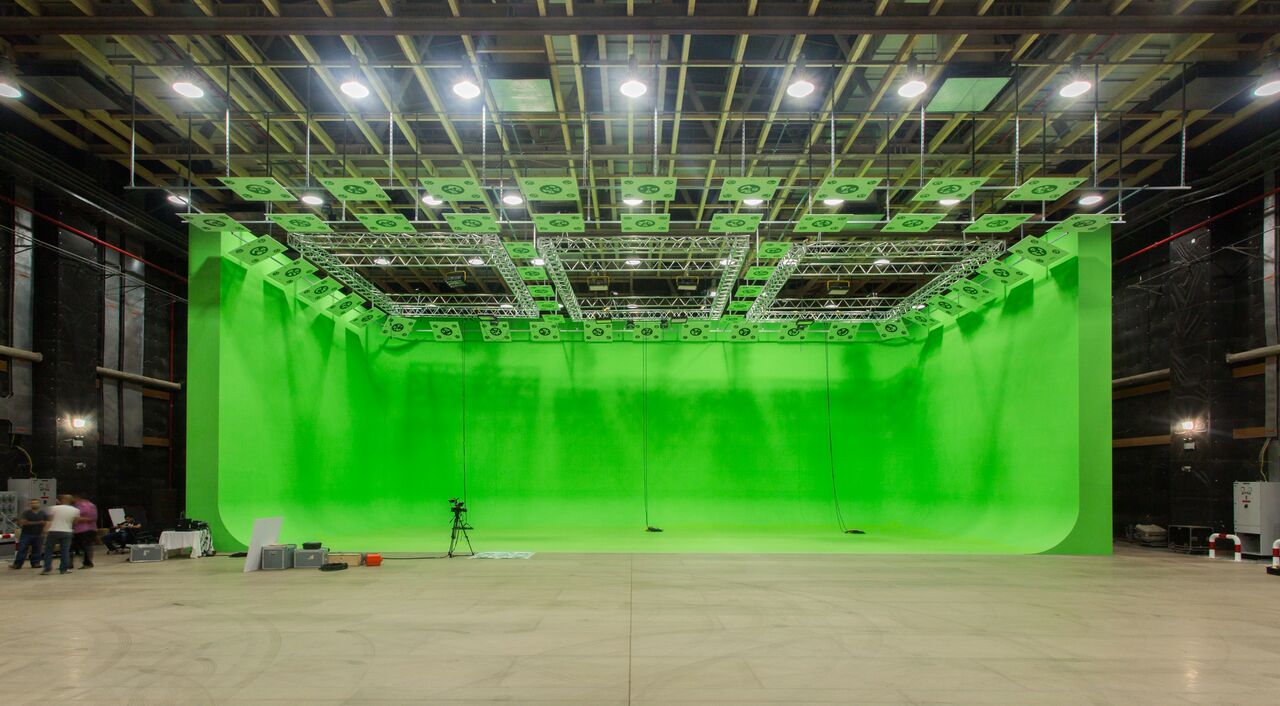 DSC has been a firm supporter of the Dubai International Film Festival Festival since its inception. Photo courtesy: DIFF

DIFF has achieved consistent growth in scale, quality and range of films. DIFF has established itself as a platform for Arab film-makers and talent, showcasing the region’s developing cinema movement. 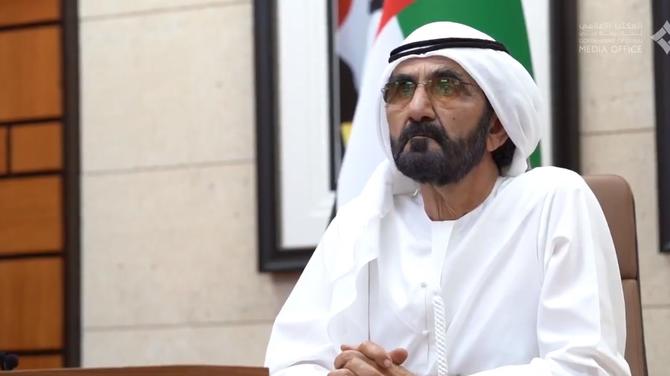