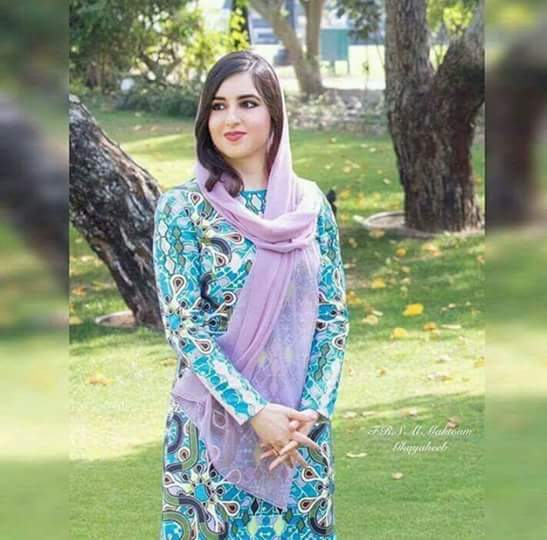 The Dubai princess took to Instagram on Saturday to wish celebrants of the 10-day annual harvest festival, a major event for Keralites.

Using the social media platform's 'stories' feature, she posted a picture of a grand floral carpet known as Pookalam, a traditional decoration of fresh flowers created in intricate patterns, and the words 'Happy Onam' chalked out above.

It's hardly the first time a member of the royal family has extended greetings during an Indian festival.

Onam is celebrated during the first ten days of the Chingam month on the Malayalam calendar, which usually falls in either August or September. It is a time to welcome the harvest festival and the homecoming of the Hindu mythological King Mahabali. It was in Mahabali’s reign when Kerala witnessed a golden period.

King Mahabali did not discriminate between his people on the basis of religion or caste. Therefore, the Onam tradition is not exclusive to any religion. The Kerala government made it an official holiday in the 1960s.