An Air India Express flight, originating from Dubai, veered off the taxiway after landing and got stuck in the soft ground at the Mangalore airport yesterday.

All 183 passengers and six crew members on the flight are safe. An investigation into the incident has been initiated.

An official press statement from the Mangalore airport said, “Flight IX 384 had departed from Dubai at 12.39 pm local time. The flight carried out a 'missed approach' at 5.32 pm and thereafter in the second attempt, landed at Mangaluru at 5.42 pm. The aircraft while turning on the taxiway, entered the katcha portion of the air strip apparently due to high speed as per the observation of air traffic control (ATC).” 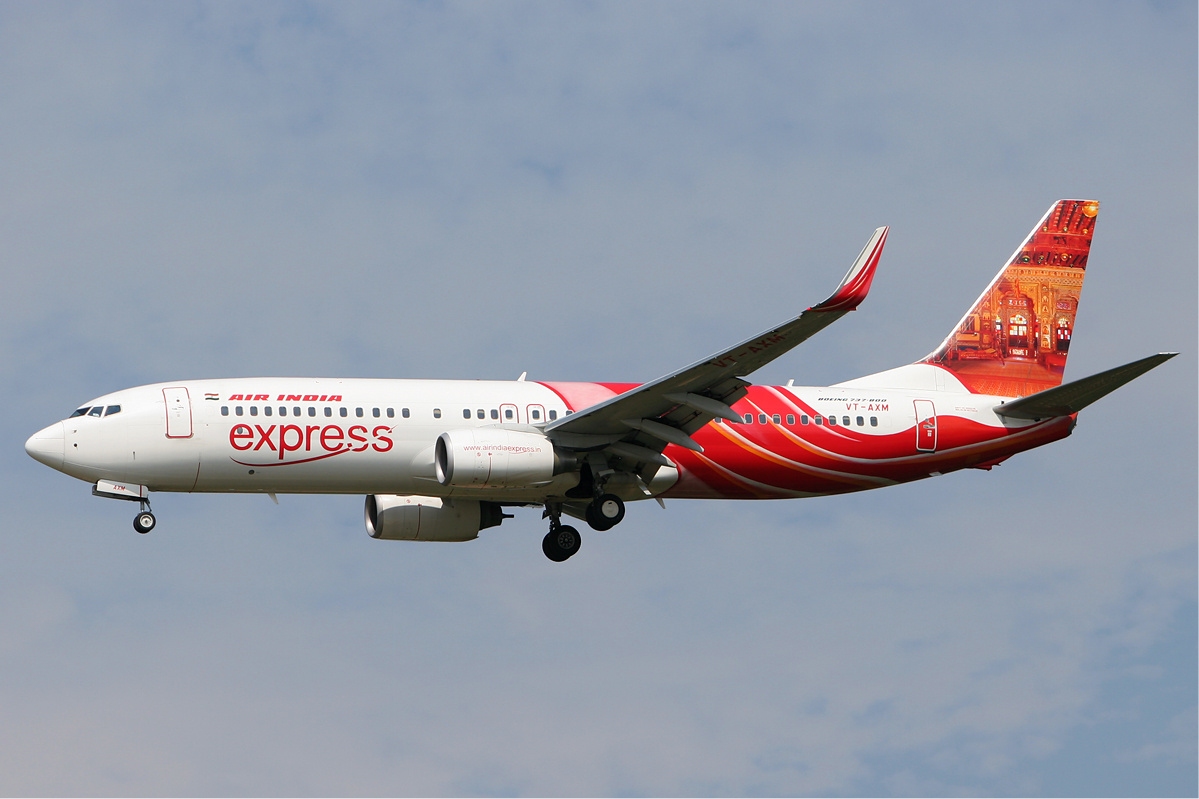 An Air India Express flight, originating from Dubai, veered off the taxiway after landing and got stuck in the soft ground. Photo courtesy: Wikimedia

The airport, which was inaugurated in 1951, is located on top of a hill and the runaway landing approaches extreme edges on the sides of the hill. In fact, the Mangalore airport is considered to be among the toughest airports in India to land at.

The incident is reminiscent of the Air India Express IX 812 which overshot the runway and fell into a valley, about 100 metres below, resulting in the death of 158 people at the Mangalore airport in May 2010.