The India Pavilion at Dubai Expo 2020 has seen over 200,000 visitors over the weekend, the Consul General of India to Dubai said. 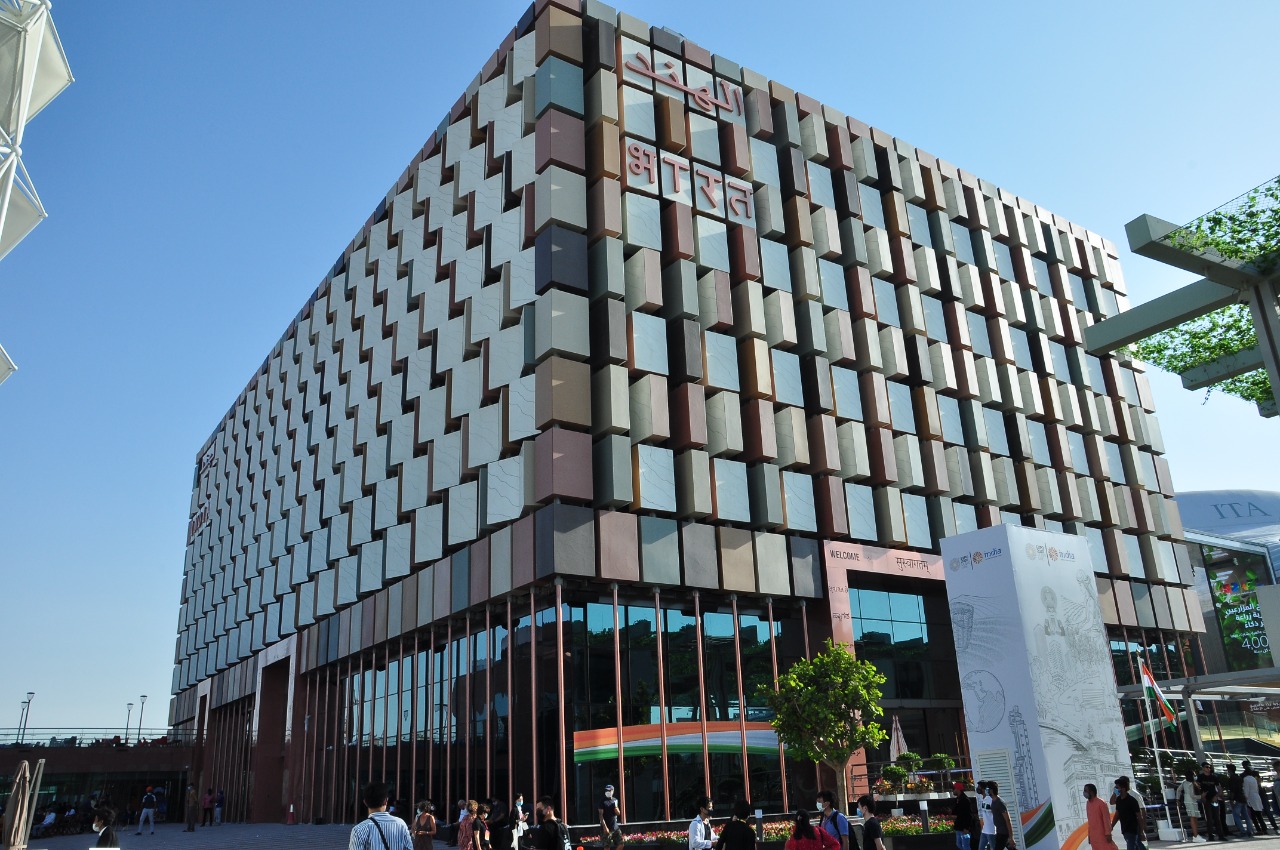 Besides sector-specific weeks, the India Pavilion also hosted specific weeks for Gujarat and Karnataka, and the Union Territory of Ladakh. Photo courtesy: Twitter/@pradipsinhbjp

Sector and state-specific sessions to discuss India’s growth roadmap and cultural events have been cited as reasons for the high visitor numbers.

“October was a huge success for the India Pavilion. We saw a strong visitor turnout and expect this momentum to continue in the coming months. While the India Pavilion will showcase more business opportunities for collaboration and investment, the popularity of India’s festivals, food, and cultural performances, have been crucial aspects in attracting visitors from across the globe,” he stated.

The Pavilion started with the Climate and Biodiversity Week from October 3-9. The Ministry of New and Renewable Energy conducted various sessions that highlighted India’s renewable energy goals and climate action plan to the world. These weeks were followed by Space, and Urban and Rural Development weeks where discussions around the future of the sectors, the issues and challenges in the sectors, role of the government regulations and incentives were discussed.

Besides sector-specific weeks, the India Pavilion also hosted specific weeks for Gujarat and Karnataka, and the Union Territory of Ladakh.

The Karnataka week saw the announcement of the partnership between the Government of Karnataka and Gulf Islamic Investments (GII) to strengthen the investment ties between India and UAE. GII’s investment approach in India is sector-agnostic and the firm plans to invest another USD 500 million in India in the next three years and was one of the key achievements for the state of Karnataka.