An Indian social worker and philanthropist based in Dubai was awarded UAE’s coveted 10-year golden visa for his humanitarian efforts. 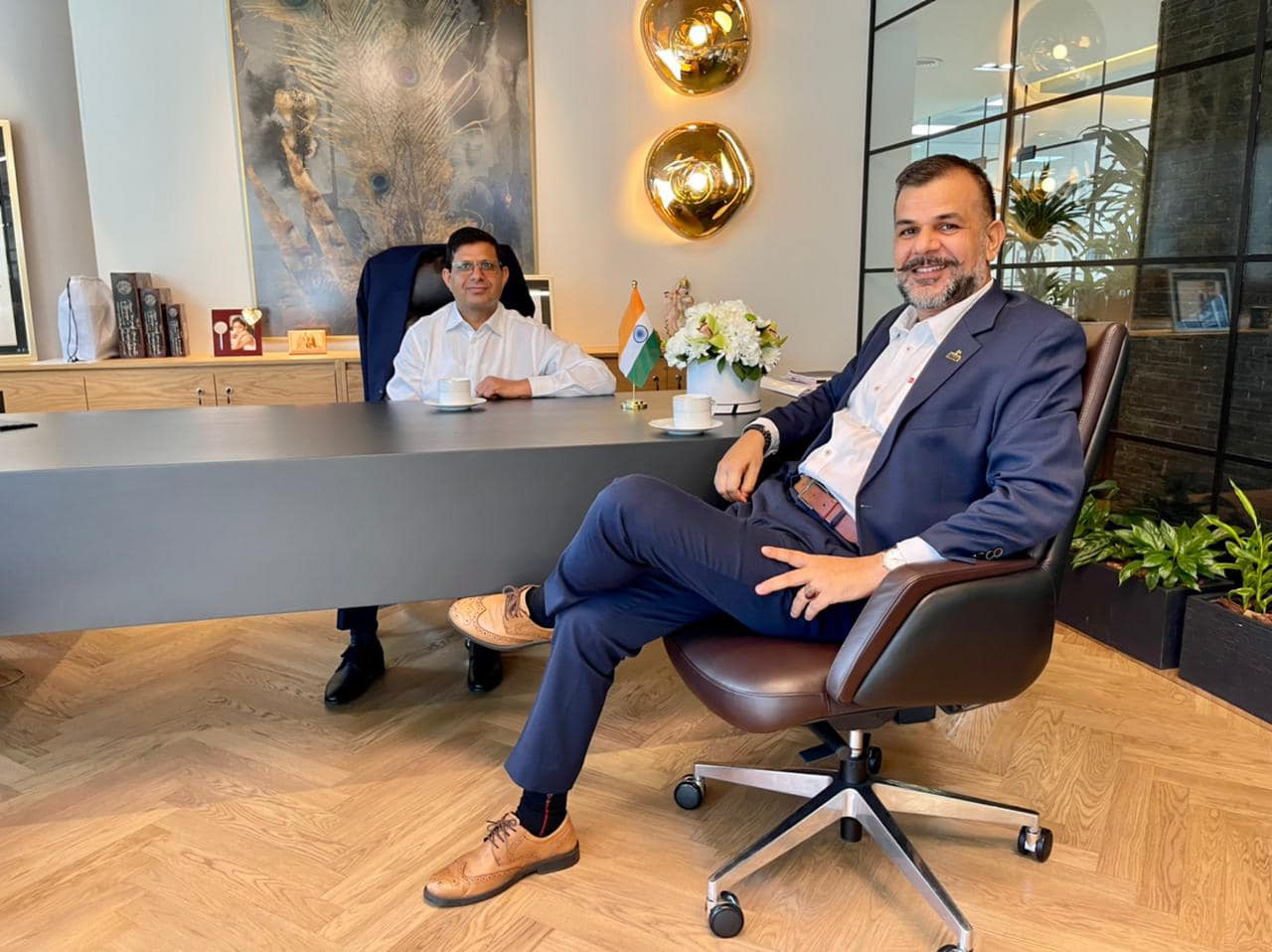 Joginder Singh Salaria, the philanthropist and founder of Pehal Charitable Trust (PCT) Humanity, got the humanitarian visa stamped on his passport on Monday, Khaleej Times reported.

Salaria is also the head of a heavy equipment transport business in Dubai. He launched the company in 2004 and officially began his charitable efforts in 2012.

Salaria told a UAE newspaper that he owes everything he presently owns to the UAE leadership, especially his role model - His Highness Sheikh Mohammed bin Rashid Al Maktoum, Vice President and Prime Minister of the UAE and Ruler of Dubai.

“I have immense gratitude for the Dubai Police as well. They have been instrumental in supporting my humanitarian efforts,” he added.

This country is truly heaven on earth, and for someone like me to be granted this great honour is proof that anyone can come here and achieve their dreams,” said Salaria.

Ahead of World Humanitarian Day on August 18, Sheikh Mohammed took to Twitter to announce that charity and humanitarian aid workers are eligible for the golden visa.

Salaria established the first PCT Humanity office in New Delhi in 2012. “The centre has branches in Punjab, and my team and I opened the Dubai office in International Humanitarian City in 2018,” said Salaria.

“UAE is the most peaceful and safest country in the world, and with hard and honest work, you can achieve all your dreams,” he added.

Salaria has two children – a 16-year-old girl and a 20-year-old son - pursuing their education in Dubai.