Hyderabad-based bus-shuttle app Commut, which was started by six alumni of IIIT-Hyderabad about three years ago, has been acquired by Dubai-based ride-hailing app Careem Networks FZ. 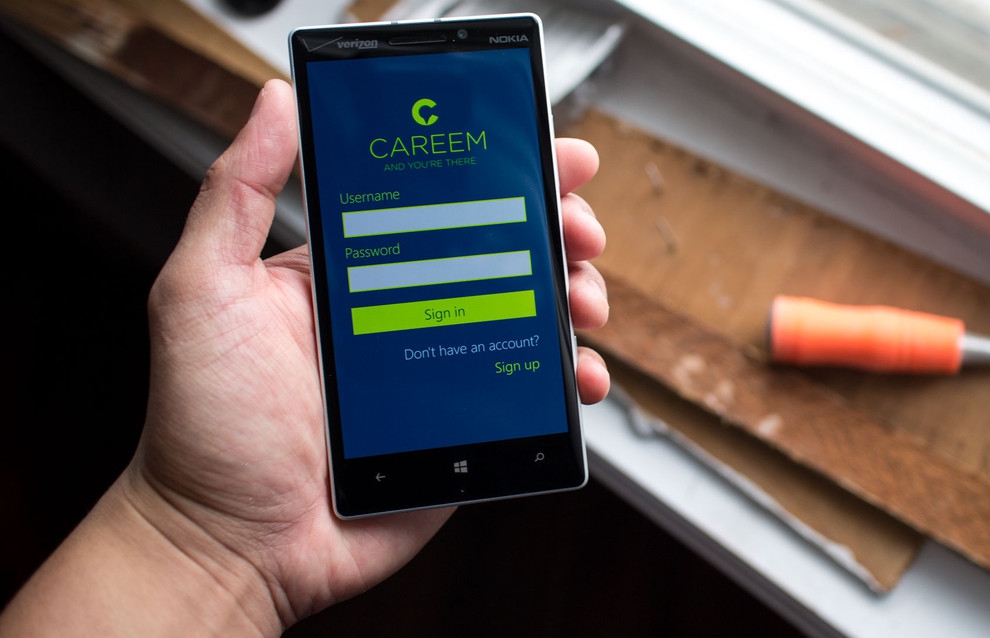 Careem plans to roll out its bus services across 100 cities, it said in an emailed statement. Photo courtesy: Wikimedia

“As per our deal with Careem, we are supposed to shut down the local operations and launch Careem Bus in Middle East, North Africa, Afghanistan, and Pakistan (MENAP) region,” said a spokesperson of Commut. “The Indian operations have been handed over to Shuttl in a separate deal,” said the spokesperson, when asked about continuing operations of the service in Hyderabad. Cummut currently services 50 routes using 70 buses.

Started in November 2015 by IIIT-H students Hemanth Jonnalagadda, Prashanth Garapati, Charan Thota, Sandeep Kachavarapu, Akshay Chennupati and Srujai Varikuti, last year, Commut was selected for MAN Accelerator Programme. “Joining Careem and building the mass transportation vertical will help us fulfil our mission at a much larger scale,” said Prashanth Garapati, one of the founding members of the startup.

“Mass transportation is one of the biggest issues facing many fast-growing cities in our region. Commut has a successful track record in mass transportation, and we are excited to bring their expertise into the Careem family,” said Magnus Olsson of Careem.

Careem plans to roll out its bus services across 100 cities, it said in an emailed statement.

The acquisition comes as Uber Technologies Inc. is in talks to buy Careem in a deal that could value it at USD2 billion or more, sources said last week. Negotiations are ongoing and Careem’s management is working to convince the firm’s shareholders of the merits of a deal, the people said.