US has seen an explosive growth of the Indian community over the past six decades. As per the latest data available on the Indian Ministry of External Affairs website, it is home to the largest Indian diaspora of any single country in the world. 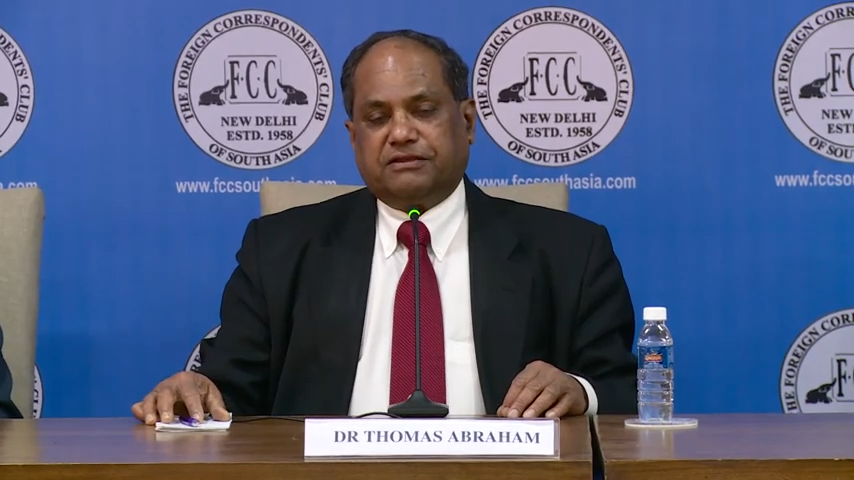 Dr Abraham is also credited with coining the term PIO, which today is widely used to refer to members of the Indian diaspora. Photo courtesy: FCC

Dr Thomas Abraham, Chairman of GOPIO (Global Organization for People of Indian Origin) International is one such trailblazer, an NRI who emigrated to the US in the 1970s and built the foundation for today’s flourishing Indian-American community. A respected community leader, his achievements and contributions have been recognised by various Indian governments over the years.

“The Indian diaspora is the fastest-growing ethnic community in the world. Right now, we contribute the most in terms of remittances. Many of India’s economic and technological advances in the past 30 years can be attributed to NRIs who have returned home,” Dr Abraham told Connected to India.

An engineer and metallurgist by training, Dr Abraham is the president and Founder of Innovative Research and Products Inc, an industry and market analysis company based in Stamford, Connecticut. Dr Abraham has been conducting market research in advanced materials for 30 years and is experienced both as a materials scientist and a technical-economic analyst in the field of advanced and nanomaterials, electronic components and nanotechnology. 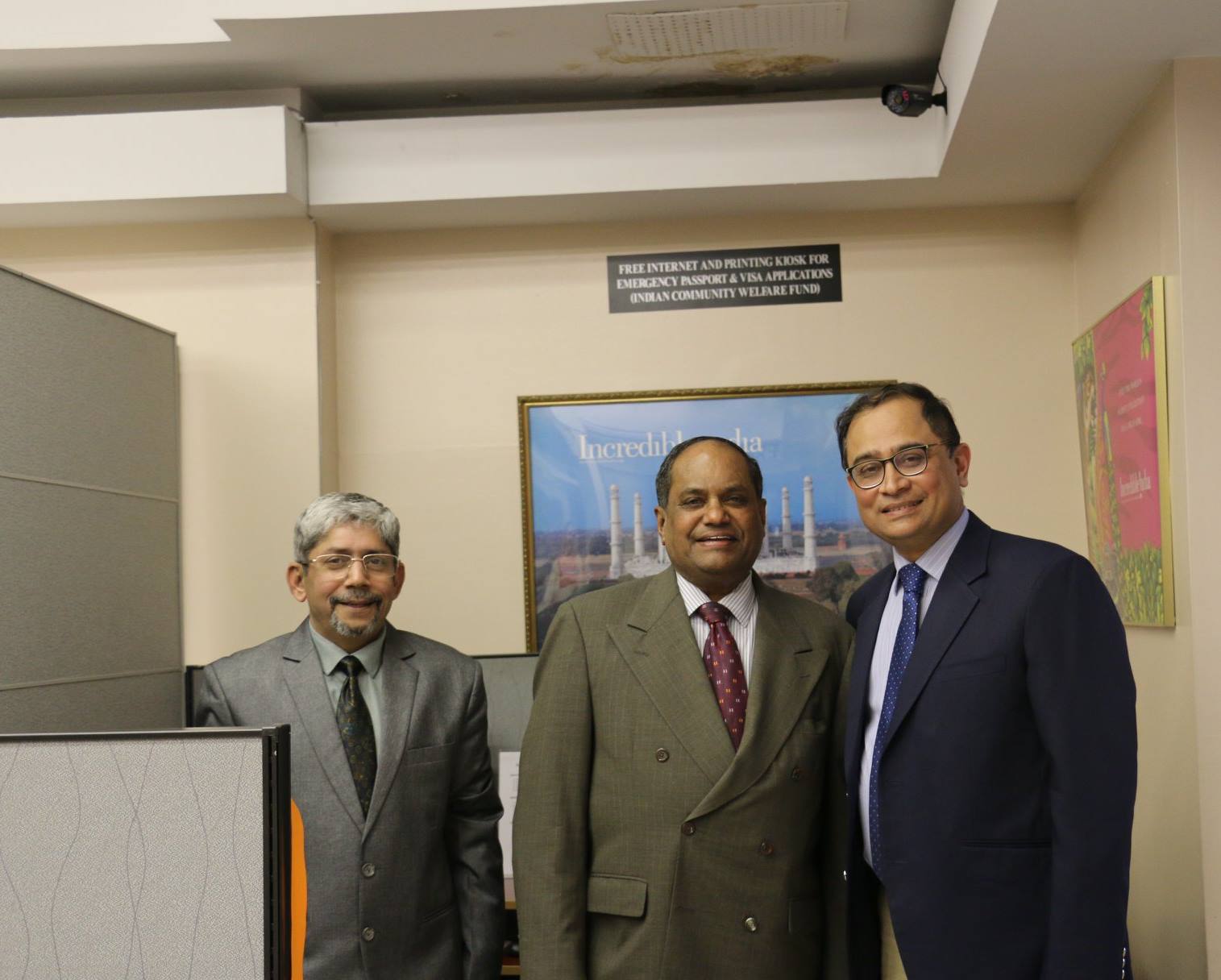 Dr Abraham’s public service and involvement with the Indian community started in 1974 when he mobilised student groups under the India Club of Columbia University. He was elected as its president in 1975.

“I came here as a student in 1973 when the US had a shortage of engineers and doctors,” Dr Abraham said. “I came to study Metallurgy at Columbia University. Going back to that time, all our universities had Indian students and faculty, in addition to doctors, nurses and engineers in New York, who made up the Indian community.”

In 1976, Dr Abraham became the Chairman of a body known as the Joint Committee of India Organisations, which he subsequently renamed as the Federation of Indian Associations (FIA) of New York, New Jersey and Connecticut in 1977. He served as president from 1976-81.

At a time when there were only a handful of Persons of Indian Origin (PIOs) in the United States, Dr Abraham envisioned uniting them under one group. After seeing the grand success of FIA, he decided to bring the numerous FIAs from around the nation under the single umbrella of the National Federation of Indian-American Associations (NFIA) in 1980, with the next step being the creation of the Global Organisation of People of Indian Origin (GOPIO) in 1989.

GOPIO was formed at a conference in New York City and the Government of India extended its support and sent a delegation headed by Madhav Rao Scindia.

Incidentally, Dr Abraham is also credited with coining the term PIO, which today is widely used to refer to members of the Indian diaspora. 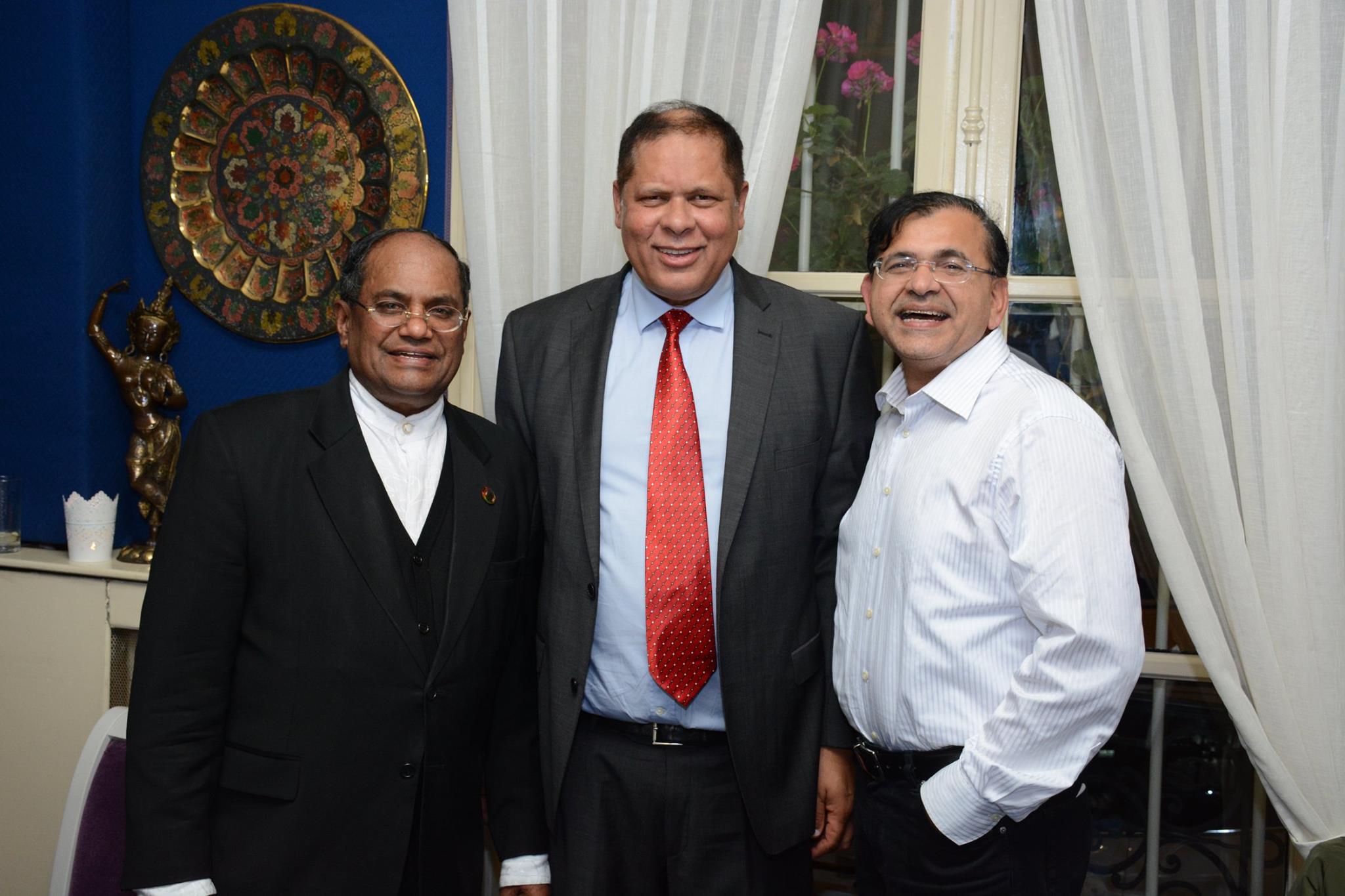 “I served as the first president of the Federation of Indian Associations of New York in 1980 and the National Federation of Indian American Associations,” he recalled. “At that time when we were taking broader issues of the Indian American community, the major concern was the discrimination and human rights abuses the Indian communities in different parts of the world were facing.”

From there, GOPIO spread to various parts of the world such as the West Indies, Guyana, Fiji, South Africa and other countries to combat human rights violations against Indians abroad in an organised manner.

Today, the organisation has branches in over 40 countries and links members of the Indian community across the globe.

“Our organisation played a major role in bringing the community together and rallying them in politics and business,” Dr Abraham told Connected to India.

In addition to helping the Indian community in politics and business, GOPIO assists organisations in various ways.

Apart from planning Indian food banquets and Bollywood film screenings to give expats a taste of home, diaspora organisations in the US have also managed to raise substantial sums of money which they began remitting back to India as far back as 1990.

A prime example of this comes from 1991 when the India Club in New York provided Dr Kiran Seth, the founder of the Society for the Promotion of Indian Classical Music And Culture Amongst Youth (SPIC-MACAY), with USD 15,000 in startup funds. SPIC-MACAY is one of India’s most prominent cultural non-profit organisations today.

Over the years, diaspora organisations have gone from strength to strength with the growth and success of the Indian community in the US. 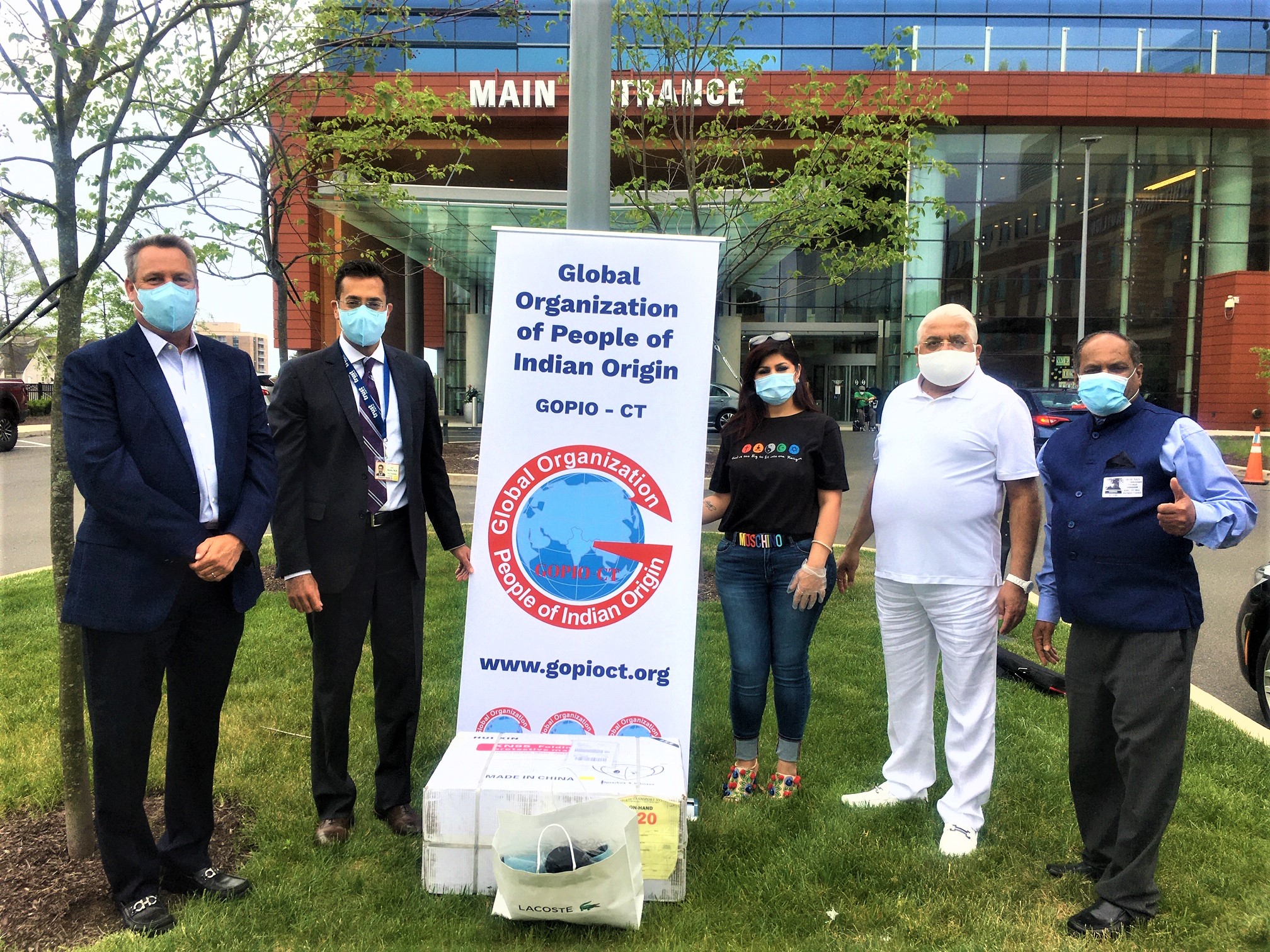 GOPIO’s influence among Indian-Americans today is evident with the smooth way the organisation helped out with the COVID-19 crisis. Helping students, getting doctors’ prescriptions for stranded Indian tourists and providing online webinars that were both entertaining and informative in conjunction with the Indian consulate are just some of the ways the organisation has helped during the US lockdown.

He added that it was the need of the hour to prepare and implement a strong restart plan after COVID-19 for business partnerships’ growth and expansion, with India-American business community in a perfect position to affect Indo-US relations for generations ahead.

“I think former citizens of India and children of NRIs should get full citizenship, including the right to vote, instead of the current OCI system,” he said. “We (the diaspora) would be happy to make the process simpler for the government if they want it done. Other countries are already doing it.”