Dr Sudhakar Jonnalagadda took oath as president of the American Association of Physicians of Indian origin (AAPI) during a virtual “change of guard” ceremony in Chicago. 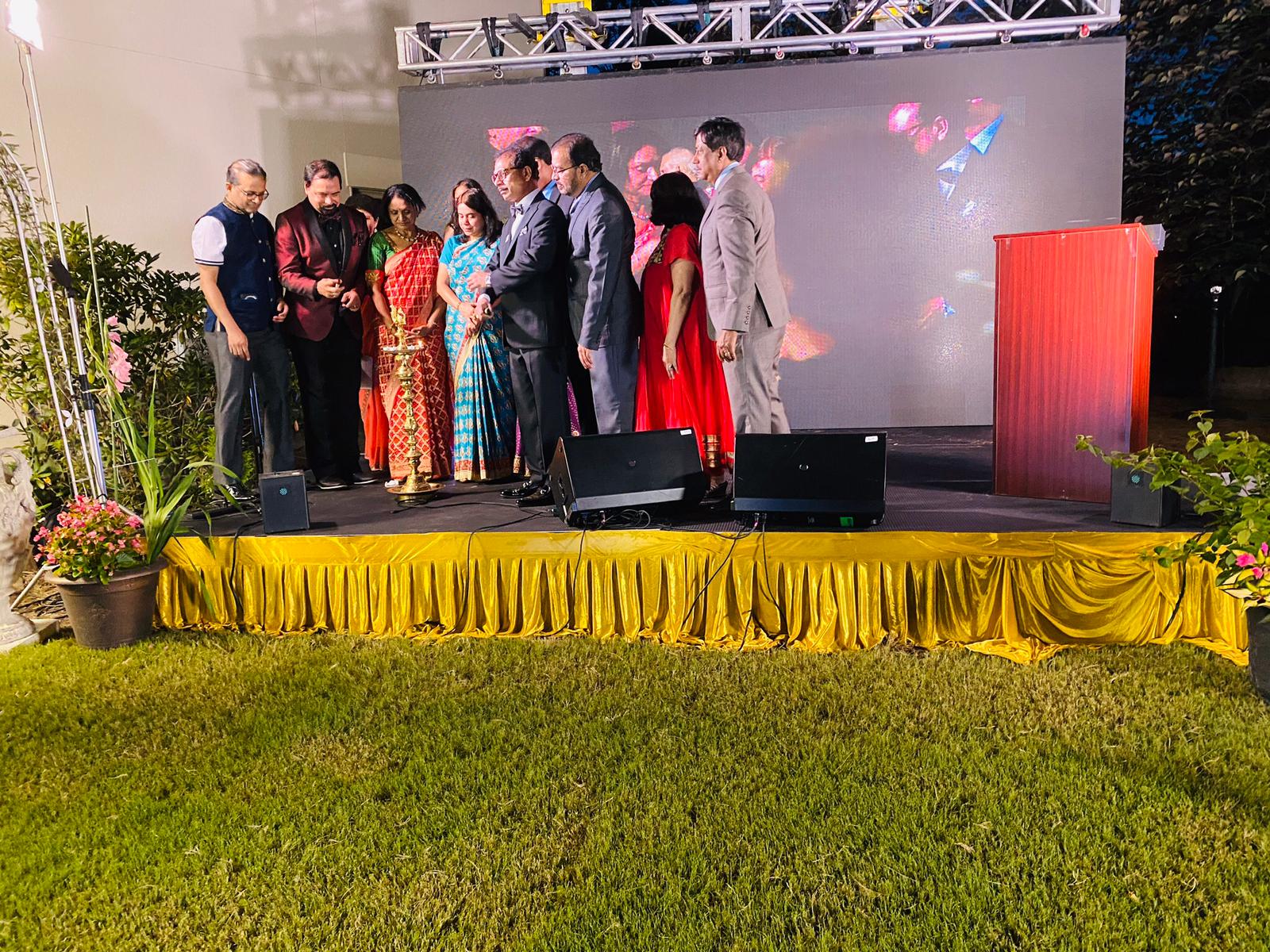 “I will work to make AAPI stronger, more vibrant, united, transparent, politically engaged, ensuring active participation of young physicians, increasing membership, and enabling that AAPI’s voice is heard in the corridors of power,” he said.

Consul General of India in Atlanta, Swati Kulkarni describing AAPI as a world leader in medical education and healthcare delivery, urged it to be more politically active.

Jonnalagadda served as the President of Georgia Association of Physicians of Indian Heritage 2007-2008. He was the Chairman of the Medical Association of Georgia, IMG Section, and was a Graduate, Georgia Physicians Leadership Academy (advocacy training).

Dr Suresh Reddy, the outgoing President of AAPI through a video, presented some of the major accomplishments of his presidency under unique circumstances.

AAPI represents the interests of the over 100,000 physicians and Fellows of Indian origin in the United States, and has been contributing to the shaping of healthcare delivery in the US for the past 39 years.