The Global Organisation for the People of Indian Origin (GOPIO) launched its Fiji chapter in a ceremony on Sunday. Fiji Minister for Education and the Arts Dr Mahendra Reddy was the chief guest on the occasion.

The identity of human groups is something which has remained intact over time, he said. "This is what binds the individual to their family, community and the global society at large," Dr. Reddy said.

Suman Kapoor, GOPIO International Coordinator for Oceania, said the organisation has brought a sense of friendship and community spirit among Indian communities across the globe and its purpose was to set up a network for them to air their concerns, needs and interests. by taking up their issues to various governments and international agencies.

GOPIO has worked closely in the past with the Indian Ministry of External Affairs and had recently urged the Indian government to relax the rules on exchanging old Indian Rupees for the new currency.

"Indians who left India to earn their living should not be deprived of their hard-earned money because they were not in the country to deposit the demonetised notes when banks were accepting the notes," Thomas Abraham, chairman of GOPIO International, said.

"This is a major issue for the diaspora Indians and it can be easily resolved, there is no need for the government to separate out NRIs from PIOs, we are all (overseas Indians) diaspora Indians," said GOPIO International president Niraj Baxi. 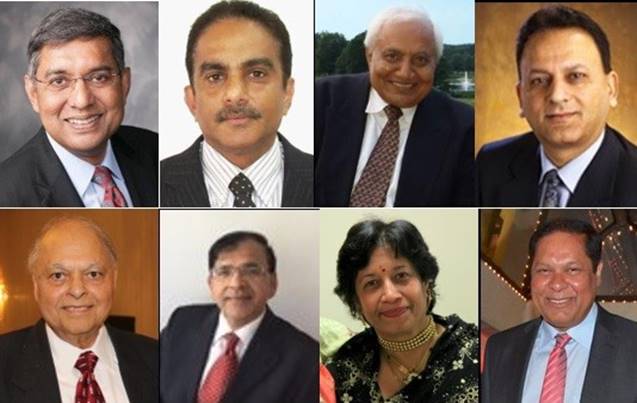