History was created as scientist Dr Gagandeep Kang became the first Indian woman to be inducted as a Fellow of the Royal Society (FRS) in London. She has joined the ranks of brilliant scientific minds including Isaac Newton (1672), Charles Darwin (1839), Michael Faraday (1824), Ernest Rutherford (1903), Albert Einstein (1921), Dorothy Hodgkin (1947), Alan Turing (1951) and Francis Crick (1959)-- to be elected to the almost 360-year-old scientific body.

She is among the 51 eminent scientists who were elected as Fellows of the Royal Society in 2019 along with 10 new Foreign Members and one Honorary Fellow for their exceptional contributions to science. Mumbai-born Padma Bhushan awardee Dr Yusuf Hamied was elected an Honorary Fellow. 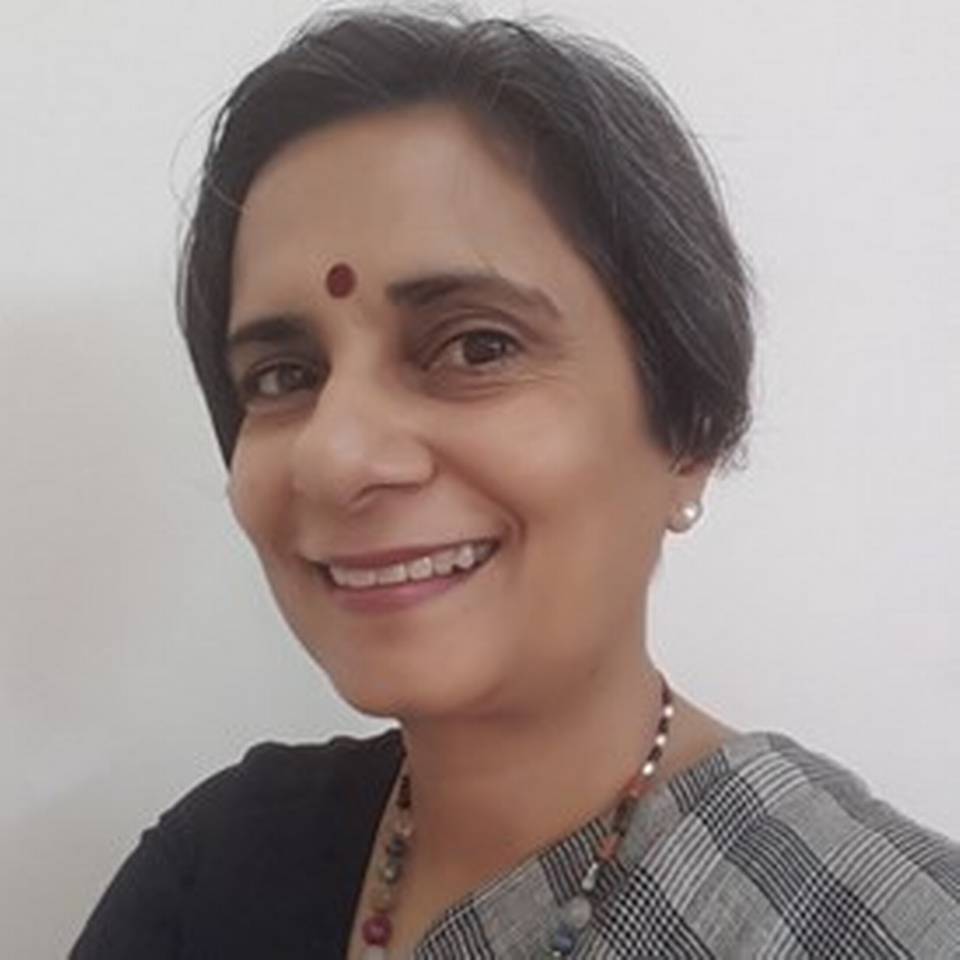 Dr Gagandeep Kang has become the first Indian woman to be inducted as a Fellow of the Royal Society (FRS) in London. Photo courtesy: Twitter@/PrinSciAdvGoI

Dr Kang is known for her inter-disciplinary research studying the transmission, development and prevention of enteric infections and their sequelae in children in India. She has built national rotavirus and typhoid surveillance networks and conducted phase 1-3 trials of vaccines, which has supported two WHO pre-qualified vaccines, according to a biography posted on The Royal Society website. She has won many accolades including the Infosys prize.

Being a leading scientist in India, Dr Kang’s main research focus is on viral infections in children and the testing of rotaviral vaccines. With over 300 scientific research papers, she serves on the editorial boards for several journals.

The Council and Fellows of the Royal Society of London for Improving Natural Knowledge, commonly known as the Royal Society, is the oldest scientific academy in the world which has been continuously working for 360 years. It was founded on November 28, 1660.

Congratulations to Gagandeep Kang (ED @THSTIFaridabad , Manjul Bhargava (Member, PM's STIAC)and all others elected as Fellows @royalsociety . Kang is the first woman Fellow from India, if I am not mistaken. pic.twitter.com/4aTCKvVz26

Professor Venki Ramakrishnan, the president of The Royal Society, said through a media release, “Over the course of The Royal Society’s vast history, it is our Fellowship that has remained a constant thread and the substance from which our purpose has been realised: to use science for the benefit of humanity.”

“It is our Fellowship that has remained a constant thread and the substance from which our purpose has been realised: to use science for the benefit of humanity. “ Venki Ramakrishnan PRS
Meet our new Fellows https://t.co/i1Wg5BoyoZ#RSFellows pic.twitter.com/1PLBivQ5vS

In addition to the above fellows, Padma Bhushan awardee and chairman of Indian pharmaceutical major Cipla Dr Yusuf Hamied was announced among the 2019 honorary fellow being elected into the Royal Society for his work in producing low-cost drugs to treat diseases such as diabetes, cancer and others.

Was my privilege to honour him with BMA Lifetime Achievement Award just a month ago! pic.twitter.com/krDYVmwHtu