A partner at Singapore’s premier law firm Rajah & Tann Asia for the past two decades, Chandra Mohan Rethnam is one of Singapore’s most prominent lawyers. With a host of accomplishments and awards detailing his successes, he personifies the essence of Singapore’s work ethic and professionalism.

Chandra will be speaking at a special conference organised by Singapore Indian Chamber of Commerce and Industry (SICCI) called, Understanding and Overcoming Challenges - India, on October 2 at the Suntec Convention centre.

As the Head of Commercial Litigation and Head of the Private Practice Group and an expert in international law, Chandra is the perfect man to prepare Singapore based companies on the legal challenges to contend with in one of the fastest growing economies of the world.

A graduate of the National University of Singapore (NUS), Rethnam completed his LLM at the University of Cambridge and returned to his alma mater to become a lecturer at the Faculty of Law.
Describing his first job, Chandra said, “Me getting into academic work was quite accidental. When I finished my final year University exam, I was offered a place by NUS to teach. What was most attractive to me was the fact that they would provide a scholarship to go to Cambridge. When you are young and get a chance of study in a renowned institution like Cambridge, you take it. When I returned from my studies, I taught for five years as part of my bond.” 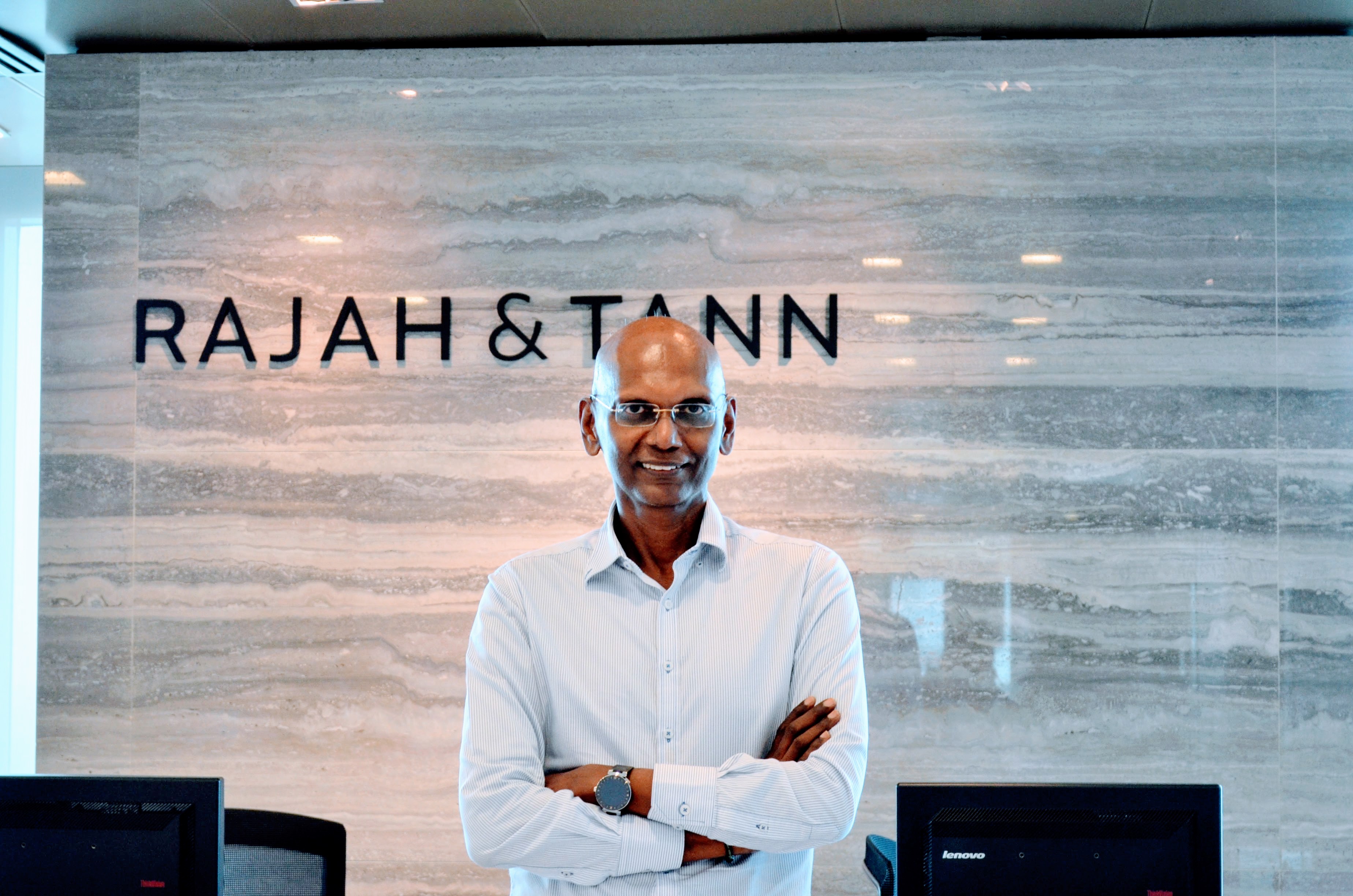 He said that he was always interested in practising law and switched career tracks as soon as the bond period finished. “I came here (Rajah and Tann) in 1995, a long time ago. There were only 20 people then, and today it is the biggest firm in Singapore, the biggest firm in Southeast Asia,” adds the affable lawyer proudly.

Chandra is a frequent visitor to India and understands the market well. In addition to going to the country on client matters, he has made official visits to India with the Singaporean Prime Minister.  “India is a unique and a complex market,” Rethnam said. “I often go there and have been to Mumbai recently. We do not have an office there as India is a closed market as foreign law firms are not allowed to practice in the country, while we have a lot of clients coming from India. 25 per cent of the arbitrations at the Singapore International Arbitration are Indian arbitrations. This is a huge number, and a lot of Indians come here to arbitrate their disputes, and we have a lot of Indian lawyers, law firms coming here.”

A common concern among companies entering new markets is, which set of professional services to engage. “I think having a lawyer in India at the outset is very important. I think India is not a very easy market to navigate. You’ve got to think of federal level, state level, taxation structure and an elaborate number of rules and regulations. You need to think of what kind of entity you’re setting up, a joint venture or a subsidiary and so on. It is best to have a team of tax advisors and legal advisors at the outset.” says Chandra.

Highlighting that people were going to India to do business due to the size of the market, he said that at this point, the preference is that it is easier to do business in India; it is probably not easy as Singapore, but the attraction of the market size makes up for this disparity. 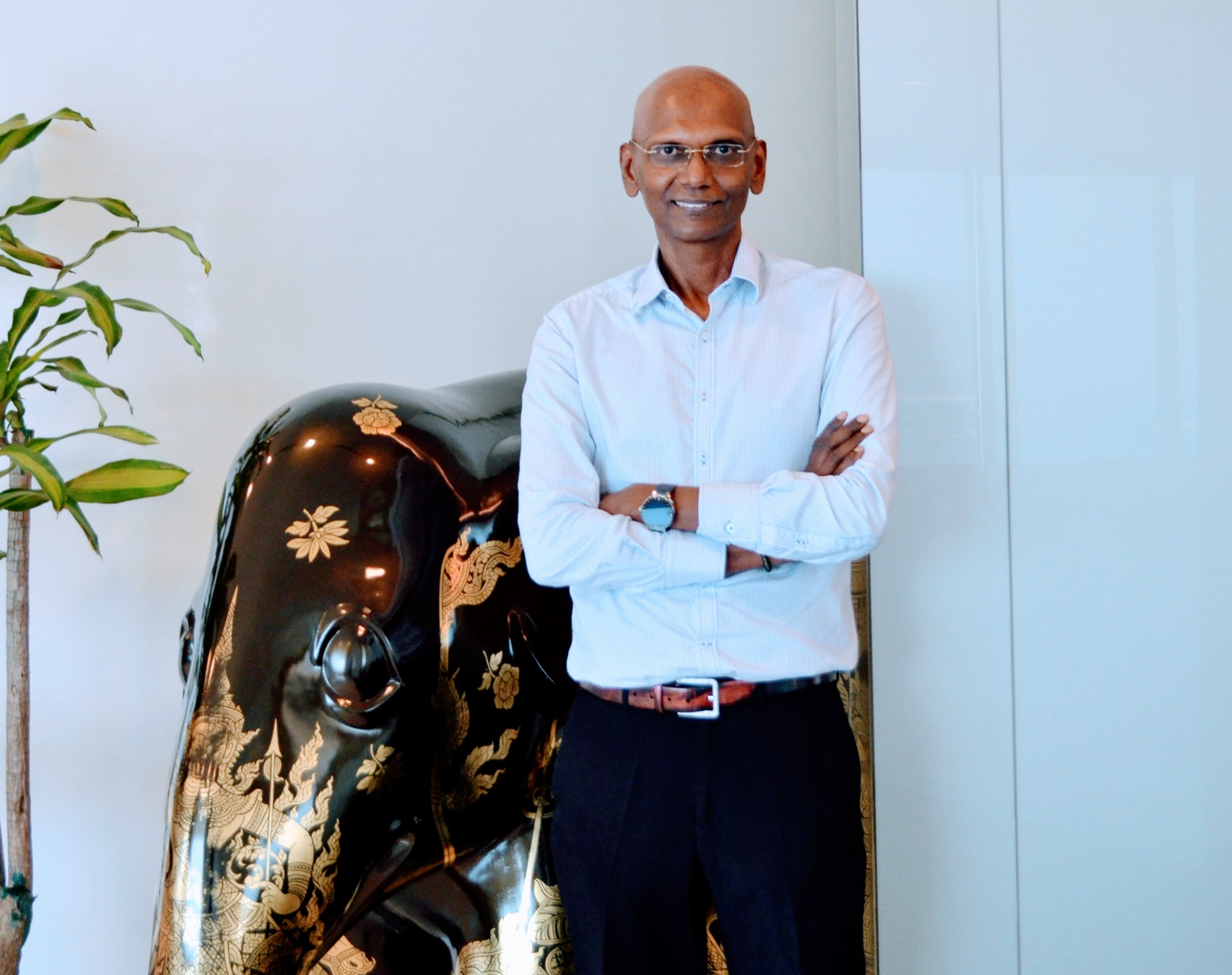 "When I accompanied the Singaporean Prime Minister to India last year, we had a lot of governmental briefings. One of the first things they said was that Prime Minister Modi wanted to really make India an easier place to do business. ‘Make In India’ was the slogan. They were attracting a lot of foreign companies. They also pointed out that as of now the ease of doing business with India was really right down, but they were planning to bring it to near Singapore’s level; they still have a long way to go,” he said.

He added, “If you are going to India, there is one important thing - please navigate. Make sure that if you are going - in some ventures it is useful to have a partner who can help you. Even if you are not in a position to navigate these difficult administrative tasks ahead, it is better to have somebody to help you. I would suggest to find a partner first and do joint ventures with some reliable big partner in India. And then if you are comfortable and learn the way around and if you have enough local talent who are able to help you and you can rely on them, then start doing things on your own. Trying to go in from day one without having any experience in India could be quite a daunting task.”

He also emphasised that Indian and Singaporean laws have huge similarities since their starting points were the same; English common law from when they were British colonies.

“Of course India has moved a lot, probably because of the fact it has to cater to a domestic market, but we can still see the traces of English common law. I know a lot of the laws have not been updated; this is something that all Indian lawyers will tell you that as and when changes come, they are happy, so when Modi came to power, they were happy that changes would be made in tax laws to launch a uniform GST.”

He said that one of India’s biggest problems is that it has not been able to move as fast as it possibly can, and cited the example of the infrastructure sector. “Some companies in infrastructure sector in Singapore have hesitated to go to India for the worries in delays in the completion of projects due to issues like land not being available because of delays in clearing for building roads, highways etc. You need somebody - like for example in China, they are able to do it very quickly and fast because the government takes care of everything. In this, India is quite slow,” he stated.

His main point was that India needs to speed up the decision-making process and could take a leaf out of Singapore’s book in this regard, and develop a set of regulations rather than come up with new ones each time.

Commenting on the recent swift changes in India’s economic landscape, Rethnam said that the most important thing for Singapore companies to keep in mind would be the essential differences between India and Singapore. They should also make sure that they are aware of their operational requirements and to talk to people with experience of doing business in India. He added that the recent changes in India was the reason why the SICCI conference is being held.

“At a meeting, we suggested to SICCI to bring IE Singapore, who has the experience of bringing Singapore companies to India. It is important for people to know what could go wrong, so don’t skimp on asking for advice,” he said, adding that Tamil Nadu, Uttar Pradesh and Lucknow were preferred destinations to set up in, as they are doing master planning to welcome foreign aid.

He also pointed out that it was useful to be in contact with people charge, especially politicians, explaining that talking to chief ministers of Indian states who came to visit Singapore and getting on their radar was extremely useful for huge projects, and can help a lot in saving time and money. 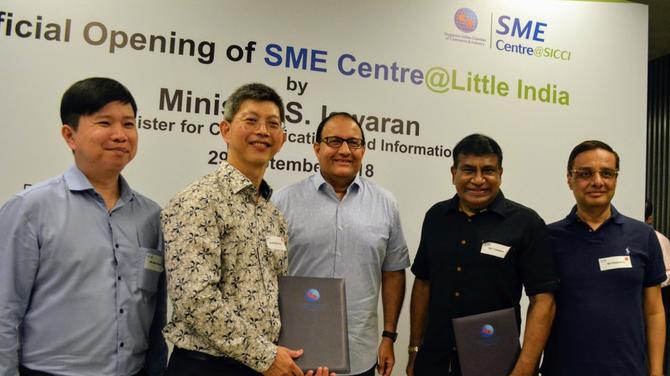 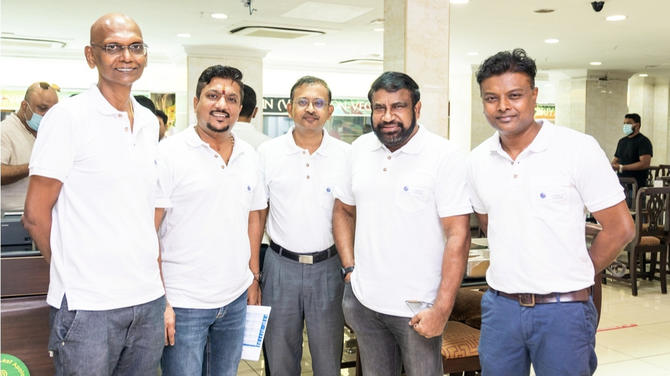 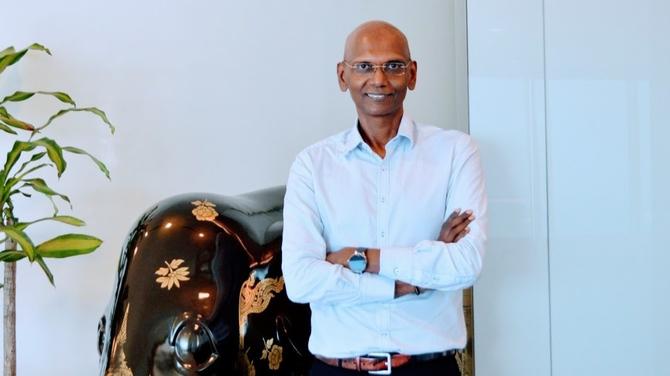