16-year-old Zaira Wasim, who earned a National Film Award for Best Supporting Actress in her debut performance for Dangal, is portraying a singing sensation in her latest film Secret Superstar, released today. In Dangal it was the character of her Dad who challenged the societal norms, in Secret Superstar Zaira's character takes charge. 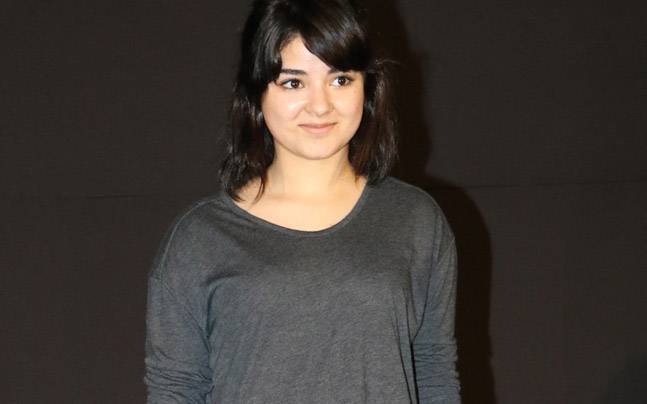 Connected to India (CtoI) spoke to the super confident 16 year old whose trip is to keep getting better. Here is what she told me.

CtoI: Bollywood is all praise for your performance in the film and calling it the best film of the year. Aamir Khan also called you the best actress in Bollywood, how do you feel about it with so many bests? Is it too much pressure?
Zaira Wasim: I am very grateful and I hope that I deserve that compliment. But I am very overwhelmed and glad. 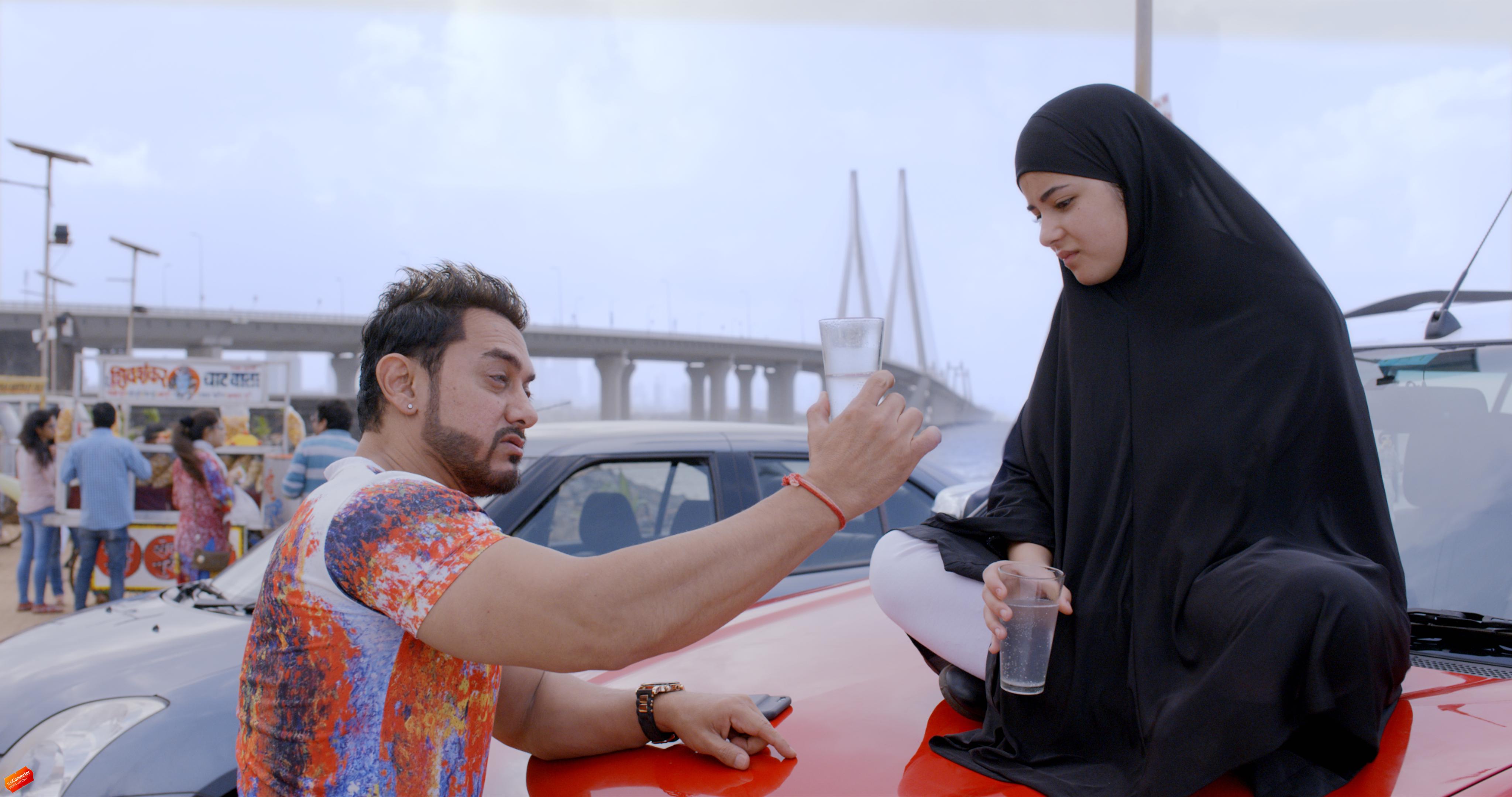 CtoI: Your favourite part of being an actress?
Zaira Wasim: Personally, I feel you discover your strength while acting. While I was doing this film, I discovered my strength and conviction. I could understand the power of conviction in my life. It helps you to work harder, it also helps you to be a philosophical person. You learn to have a bigger perspective and you have a broader picture of others’ lives.

CtoI: Aamir also said Zaira will make more than him in future. Which compliment do you like more? Being the best actor or earning more money than him?
Zaira Wasim: I really don’t think it’s about the money for me right now. I am too young to think about money. For me, it’s more important to keep up the standards of my work, to connect with the audience and love the work and character. That’s more important than money.

CtoI: Are you treated like a 16-year-old at home or do you get special treatment for being a movie star?
Zaira Wasim: I don’t get star attention but that’s how your family is. They know you inside out, they know your weaknesses. It’s good that they know you and treat you the way you should be treated.  It keeps you normal.

I have learnt a lot of things from him but there was one time when he told me there is no definition of perfectionism. There can’t be anything perfect. It's always good and better. And you need to work harder to make it better. There can’t be any end point.

CtoI: Kashmir to you is
Zaira Wasim: Home

CtoI: You said the first film you watched was Sholay, who is your favourite character from the movie?
Zaira Wasim: Veeru

CtoI: Your biggest weakness is
Zaira Wasim: My emotions. I am way too emotional. I am very sensitive

CtoI: Your biggest strength is
Zaira Wasim: My Conviction

CtoI: Bollywood for you is
Zaira Wasim: An escape

CtoI: Who in the Bollywood would you like to work with the most?
Zaira Wasim: Nitesh Tiwari and Advait Chandan