The Chief Executive of British Airways (BA), Alex Cruz, today ruled out resigning over the crippling flight disruption and maintained that the computer glitch had nothing to do with cutting costs or outsourcing IT services to India. 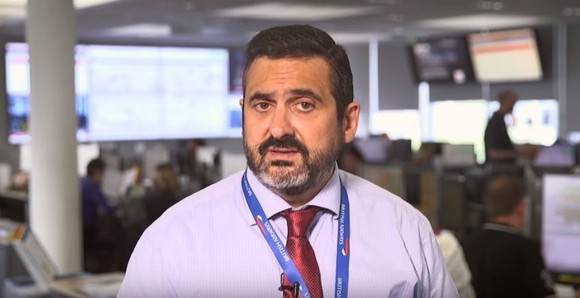 Cruz said a power surge had “only lasted a few minutes”, but the back-up system of the airline had not worked properly.

“I can confirm that all parties involved around this particular event have not been involved in any type of outsourcing in any foreign country,” he told Sky News. “They have all been local issues around a local data centre.”

BA’s GMB union had claimed outsourcing IT jobs to India could have made the problems worse. The union spokesperson said it could have been avoided had “hundreds of dedicated and loyal” workers not been replaced by cheaper Indian staff in 2016. Cruz also said no BA passengers’ data had been compromised in the IT meltdown and said there was no evidence of a cyber attack.

“We will have an exhaustive investigation on exactly the reasons of why this happened,” Cruz said.  He said he was “profusely sorry” to the thousands of passengers still stranded at airports worldwide and claimed two-thirds of passengers will have reached their destination by the end of the day.

The BBC also reported of a leaked staff email which revealed Cruz had told staff not to comment on the system failure.

The airline is now close to full operational capacity after the problems resulted in mass flight cancellations at Heathrow and Gatwick over the weekend.