Donald Trump to arrive in Singapore on Sunday night

Trump will fly directly to Singapore on Saturday as he plans to cut short his visit to the Group of Seven (G7) summit in Charlevoix, Canada.

White House press secretary Sarah Huckabee Sanders said Thursday evening that Trump will depart the G-7 summit mid-morning on Saturday after a session on women's empowerment. A White House aide will represent the US for the remainder of the summit. 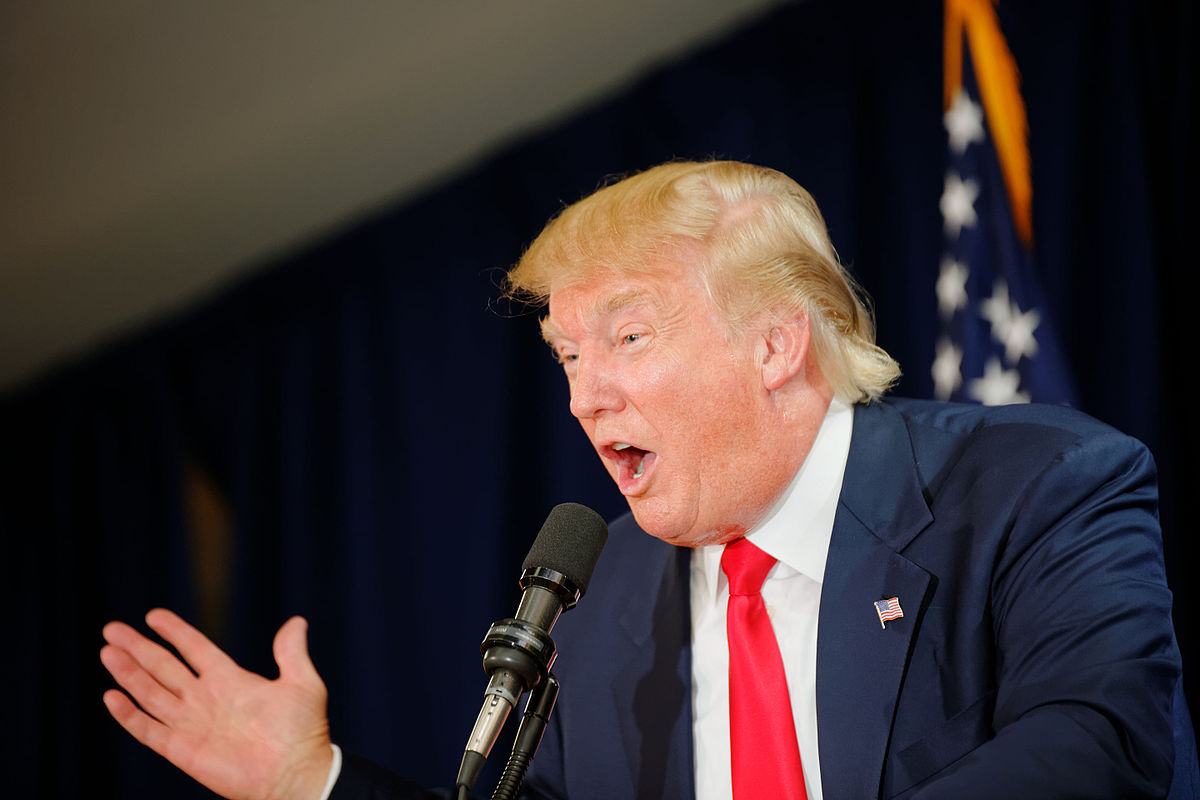 “The President will travel directly to Singapore from Canada in anticipation of his upcoming meeting with North Korea’s leader Kim Jong-un (on) Tuesday,” said Sanders in a statement

The flight time from Canada to Singapore is about 17 hours. Trump's Air Force One is expected to land at the Paya Lebar Airbase on Sunday night.

However, there has been no official information on Kim's itinerary.

The eyes of the whole world are set on the high-profile summit meeting between President of US Donald Trump and North Korean leader Kim Jong Un which take place at Capella Hotel in Singapore on June 12.

Singapore government has declared the venues involved in the summit and the areas around them as Enhanced Security Special Event Areas from June 10 to 14 to provide fool proof security.