United States President Donald Trump tweeted on Monday that he sought to sue multinational technology company Google for allegedly manipulating up to “16 million votes” in favour of Democratic presidential candidate Hillary Clinton in the 2016 elections.

Wow, Report Just Out! Google manipulated from 2.6 million to 16 million votes for Hillary Clinton in 2016 Election! This was put out by a Clinton supporter, not a Trump Supporter! Google should be sued. My victory was even bigger than thought! @JudicialWatch

Trump was referring to the work of Robert Epstein, a researcher with the California-based American Institute for Behavioural Research and Technology, who had testified in a Senate hearing in June that his research shows Google’s search results pushed at least 2.6 million people to vote for Clinton in 2016. 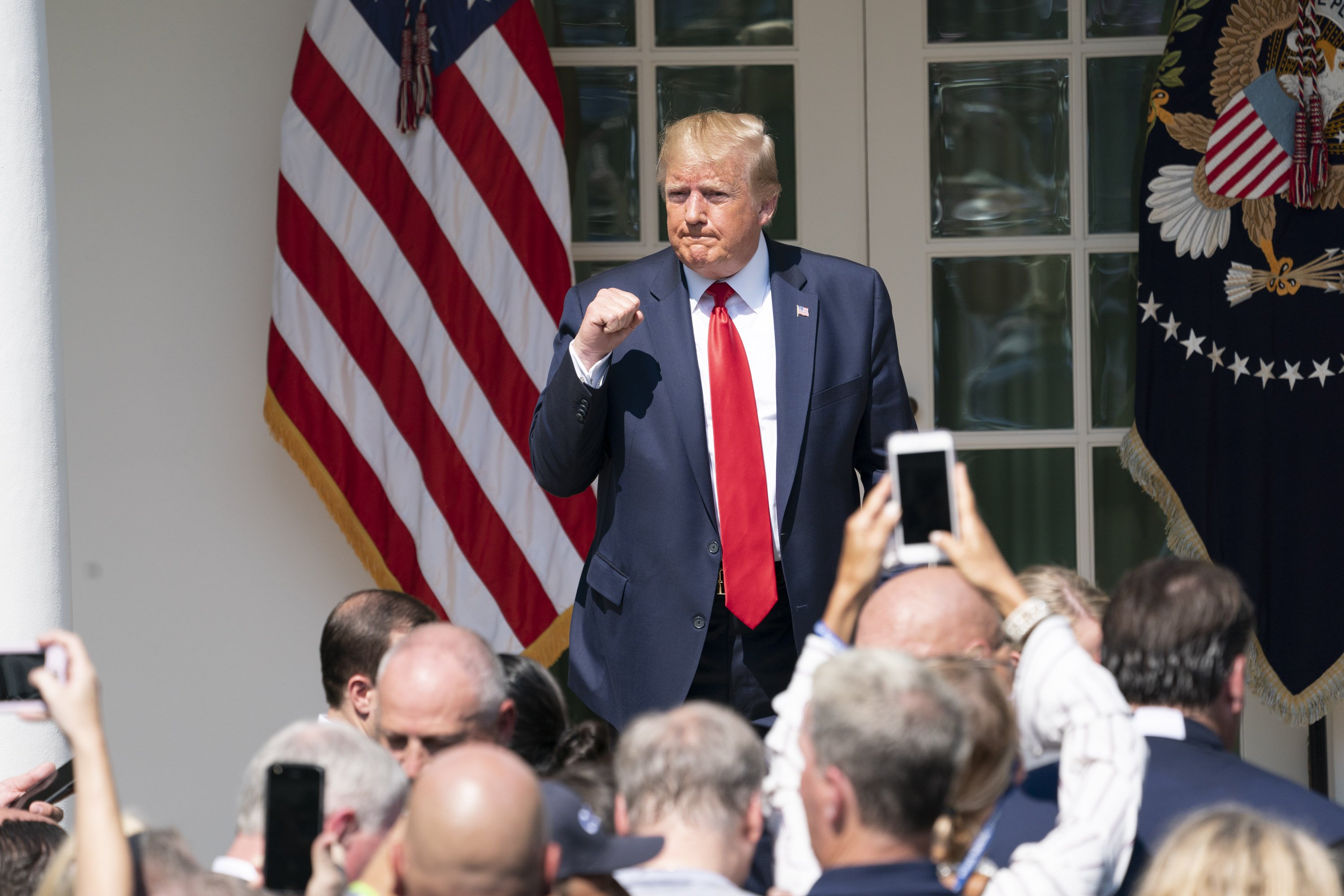 A statement from Google on Monday called Epstein’s claim “debunked”, pointing out that it has been circulating for three years.

“This researcher’s inaccurate claim has been debunked since it was made in 2016,” the Google statement said. “As we stated then, we have never re-ranked or altered search results to manipulate political sentiment.” 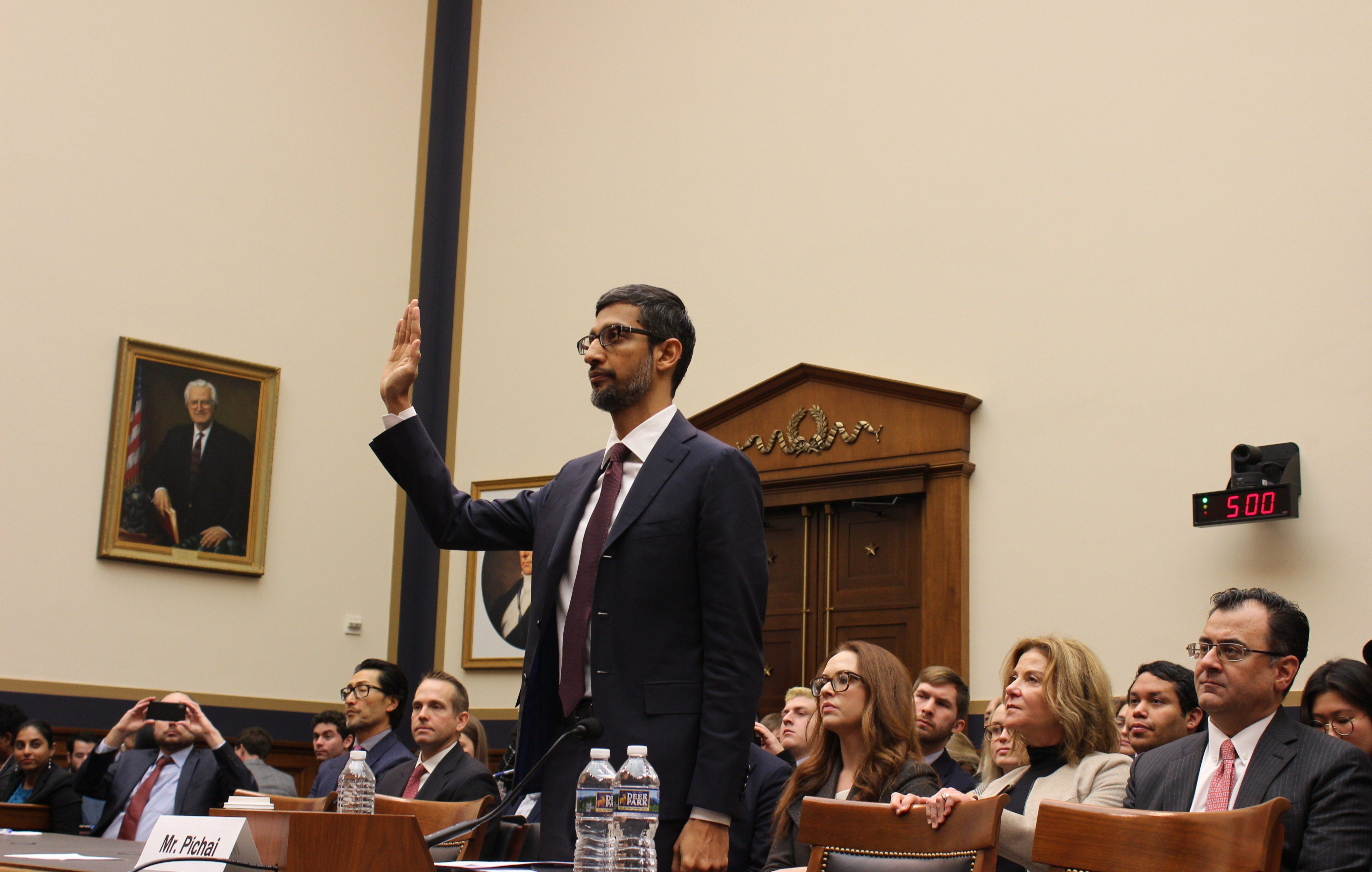 Google CEO Sundar Pichai was also questioned about Epstien’s research last year when he testified before a House panel. Pichai had said that the company had investigated it and found issues with Epstien’s methodology.