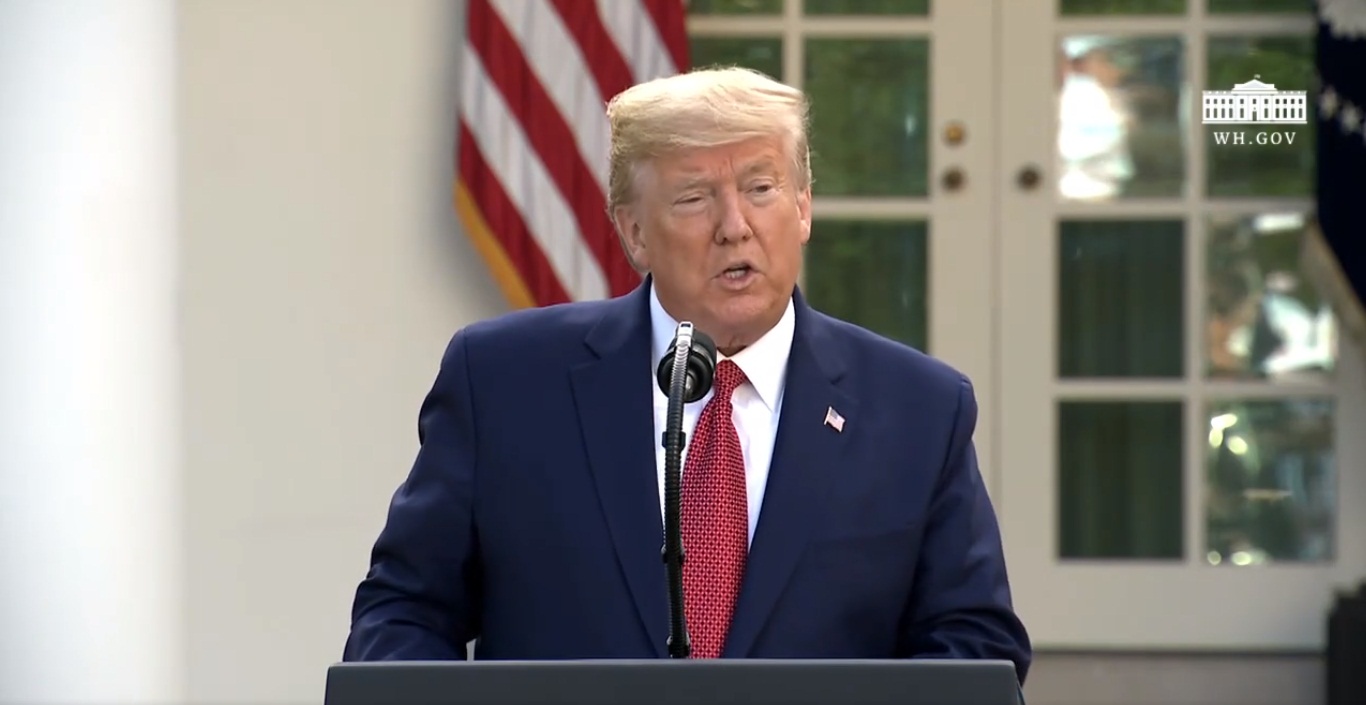 United States President Donald Trump has questioned the credibility of India’s data on the COVID-19 death toll in the country.

Speaking during the fiery and hot-tempered pre-election debate against Joe Biden, Trump said that India, China and Russia have not been clear about how many people have died of the novel coronavirus.

"They don't exactly give you a straight count," he added.

If we listened to Joe Biden on coronavirus, millions of people would have died! pic.twitter.com/zFRTHPIWwW

His comments came in response to heavy criticism levelled against him by Democratic rival Biden, who blamed the US President for the havoc that COVID-19 has wreaked in the country, which has resulted in over 200,000 deaths and more than 7 million infections.

Trump in response said that "millions" could have died without his actions and once again blamed the pandemic on China.