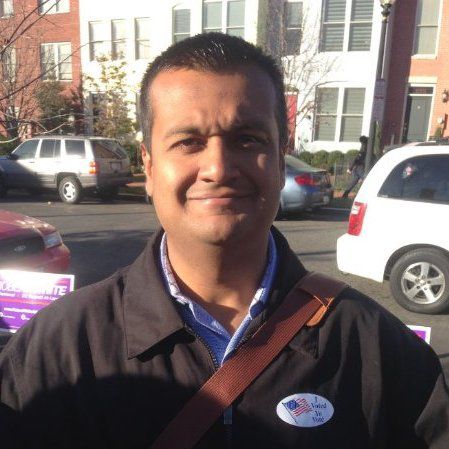 “First of all, I don’t think that the rhetoric is anti-immigrant. I think it’s anti-illegal immigration,” said the prominent Indian-American.

Shah’s comments come days after a key Congressional committee passed a legislation that proposes to increase the minimum salary of H-1B visa holders from USD60,000 to USD90,000 and imposes a number of restrictions on the work visa that is popular among Indian IT professionals.

The bill prohibits H-1B dependent employers from replacing American workers with H-1B employees, there are no longer any exceptions.

It also lengthens the no-layoff policy for H-1B dependent employers and their client companies for as long an H-1B employee works at the company, which means they cannot lay off equivalent US workers.

Shah said Trump was only trying to make immigration “more merit-based” and “reform” the legal system regarding it.

“President Trump has put forward a pretty serious set of proposals on immigration; not just on enforcement but also about reforming the legal system to make it more merit-based right with ideas that work for the US economy and for the American worker,” he said.

“To ask for immigration to support the US economy, for asking for people who are coming here to be vetted for public safety or security threats, I don’t think it’s a very big leap. I think it’s very reasonable. The public supports that,” he added.

Shah slammed the mainstream media for the “unfair” coverage on the issue, which “sometimes” leaves the White House “frustrated”.

“There’s a tone in the media on this issue which is not fair. The mainstream media is just not paying attention to and is not focused and not giving kind of credit where it’s due,” he rued, asserting that in today’s modern age, the president has many ways to get his message out.

“He uses it very effectively with Twitter and other social media, with public speaking and when he does a question-and-answer session we always say look, the President is his own best messenger,” he said.