US President Donald Trump broke his silence on Wednesday, condemning ‘hate and evil’. Addressing a joint session of Congress, Trump denounced the killing of the Indian-American engineer Srinivas Kuchibhotla in Kansas.

Trump said, “The February 22 shooting in Olathe, Kansas reminds us that while we may be a nation divided on policies, we are a country that stands united in condemning hate and evil in all its forms.” 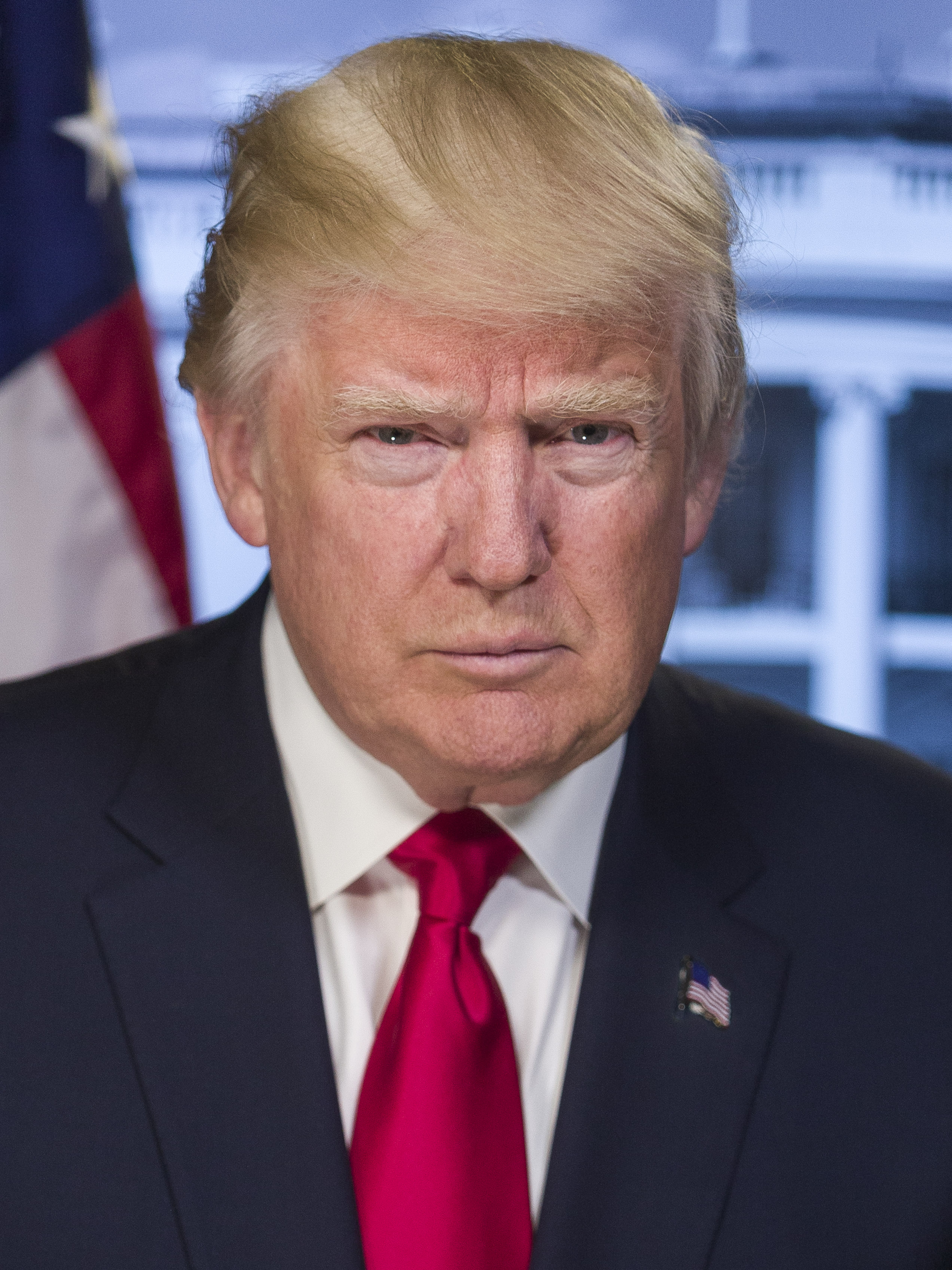 The President also referred to threats targeting the Jewish community and the Kansas shooting, saying the nation may be divided on policies but stands united in condemning hate and evil in all its forms.

Before Trump’s speech, the Congress had observed a minute of silence for Srinivas.

The White House has released a statement on the shooting, saying early reports of the incident are “disturbing”.

Srinivas Kuchibhotla, 32, was killed and his colleague Alok Madasani was injured when Navy veteran Adam W. Purinton, 51, fired at them at Austin's Bar and Grill in Olathe, Kansas.

Purinton reportedly got into an argument with the two and hurled racial slurs. He reportedly yelled “get out of my country” before allegedly shooting them.