DLF Ltd said it has settled the entire SGD 1.7 billion (INR 8,700 crore) dues payable to DLF Cyber City Developers Limited (DCCDL), its joint venture with Singapore-based GIC, through the transfer of certain commercial properties and land parcels in the group. 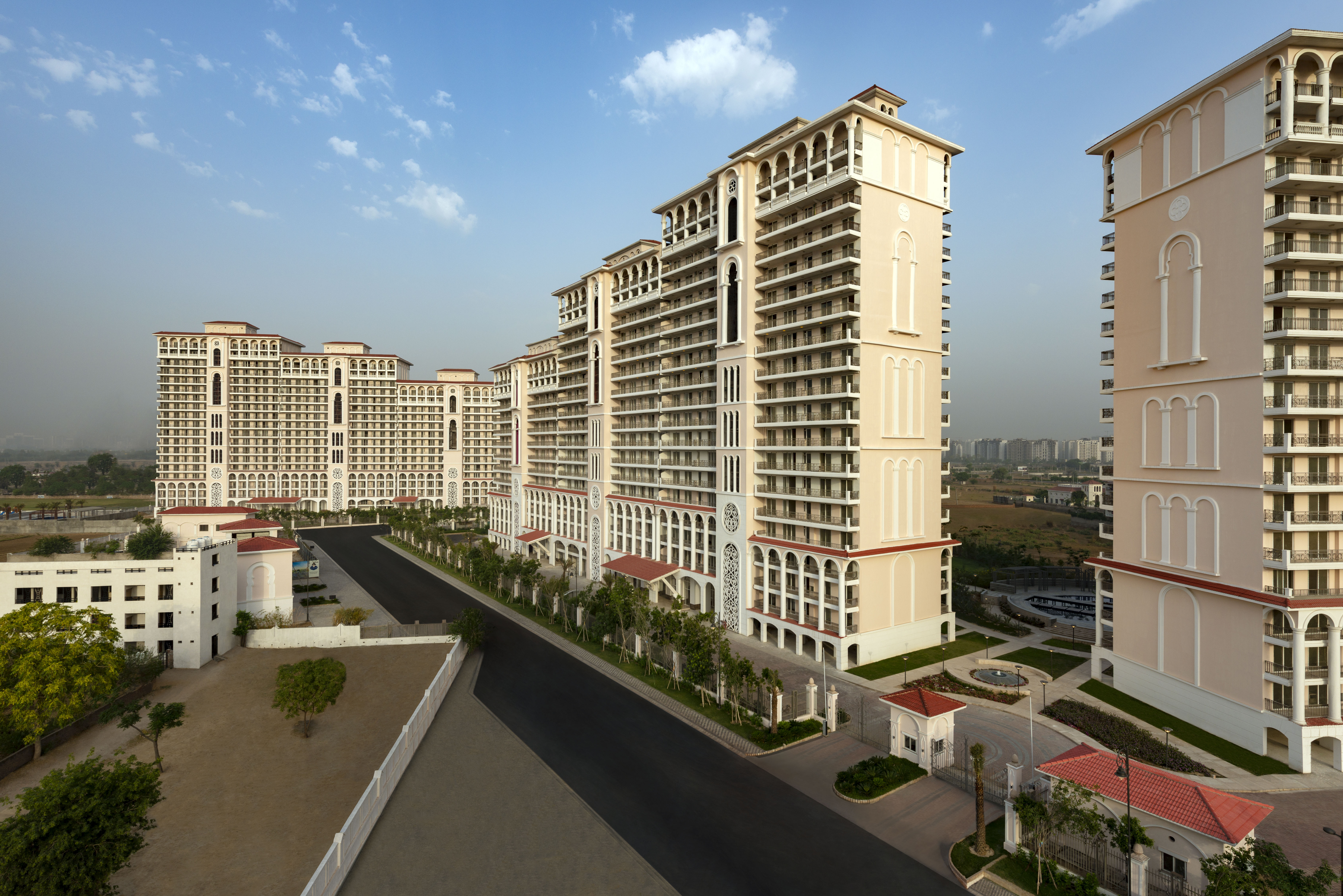 After the transaction, DLF said it has completed the final chapter of its balance sheet transformation. Photo courtesy: DLF

"We are pleased to inform you that the Inter-Company Payables have now been fully settled," the company said in an exchange filing. The transfer of these assets is part of a major restructuring exercise in the company to consolidate the group's rental assets under the DCCDL, it said.

The Gurugram-based firm said the transaction involved a transfer of its shareholding in DLF Info Park Developers Ltd having an enterprise value of SGD 200 million (INR 1,000 crore). It currently has a 26.64-acre land plot in Chennai. The company also transferred the shareholding and optionally convertible debentures in Nambi Buildwell Ltd, that owns shopping mall DLF Place at Saket in New Delhi.

As part of the transaction, the company also transferred its shareholding and compulsorily convertible debentures (48.2% of the fully diluted capital) in Fairleaf Real Estate Pvt Ltd, a joint venture company that owns One Horizon Center commercial project in Gurugram, for an enterprise value of SGD 330 million (INR 1,700 crore).

"We expect that pursuant to these transfers and consolidation of commercial assets, the DCCDL platform is positioned even more strongly to continue its growth journey," it added.

After the transaction, DLF said it has completed the final chapter of its balance sheet transformation.

In December 2017, DLF entered the joint venture with GIC, with promoters selling their entire 40% stake in DCCDL for nearly SGD 2.4 billion (INR 12,000 crore).