In another case of violence against Indians in the US, a 22-year-old Sikh software engineering student was stabbed to death in his taxi, allegedly by an American student who was upset over not getting admission into a university. 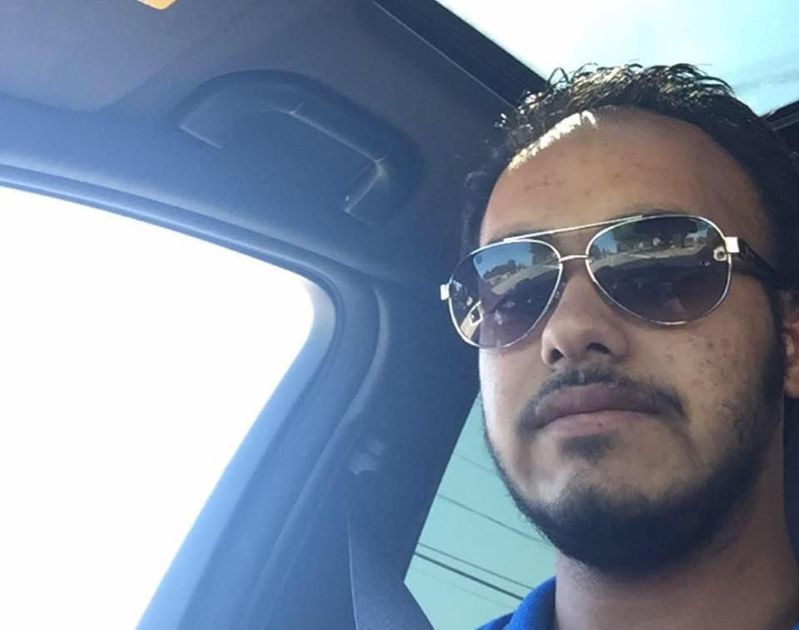 According to PTI, Gagandeep Singh, a third-year student who was also working as a taxi driver, was allegedly attacked by the 19-year-old passenger he had picked up at Spokane International Airport in Washington State on August 28. The accused, Jacob Coleman, was charged with first-degree murder.

The university said it "has no record of an application" from Coleman and that it was cooperating with law enforcement. Coleman reportedly left, hailed a taxi and asked Gagandeep to drive him to a fictitious friend's house in Bonner County, Idaho. He admitted that during the journey he "became homicidal" and bought a knife.

Singh later stopped his car in Kootenai city after realising he had been sent to an erroneous location. That's when Coleman reportedly stabbed Gagandeep multiple times.

Gagandeep, originally from Jalandhar, had been living in Washington since 2003.