“Singapore is like a melting pot of cultures, and I always felt like a very multi-racial person,” said Buvaneswaran Ganesan. Buvan is a Singaporean Indian songwriter and arranger currently working with Shabir Tabare Alam, also a Singapore music producer, and one of the first few to drive the international Tamil independent music movement.

An avid electronic dance music (EDM) lover, Buvan had recently graduated from Singapore Polytechnic Diploma in Music and Audio Technology. The Tamil song “Adida Jorah,” which he had composed for his final year project, was included in the “Best of DMAT 2017” digital album – which holds the outstanding compositions of each graduating batch of students. 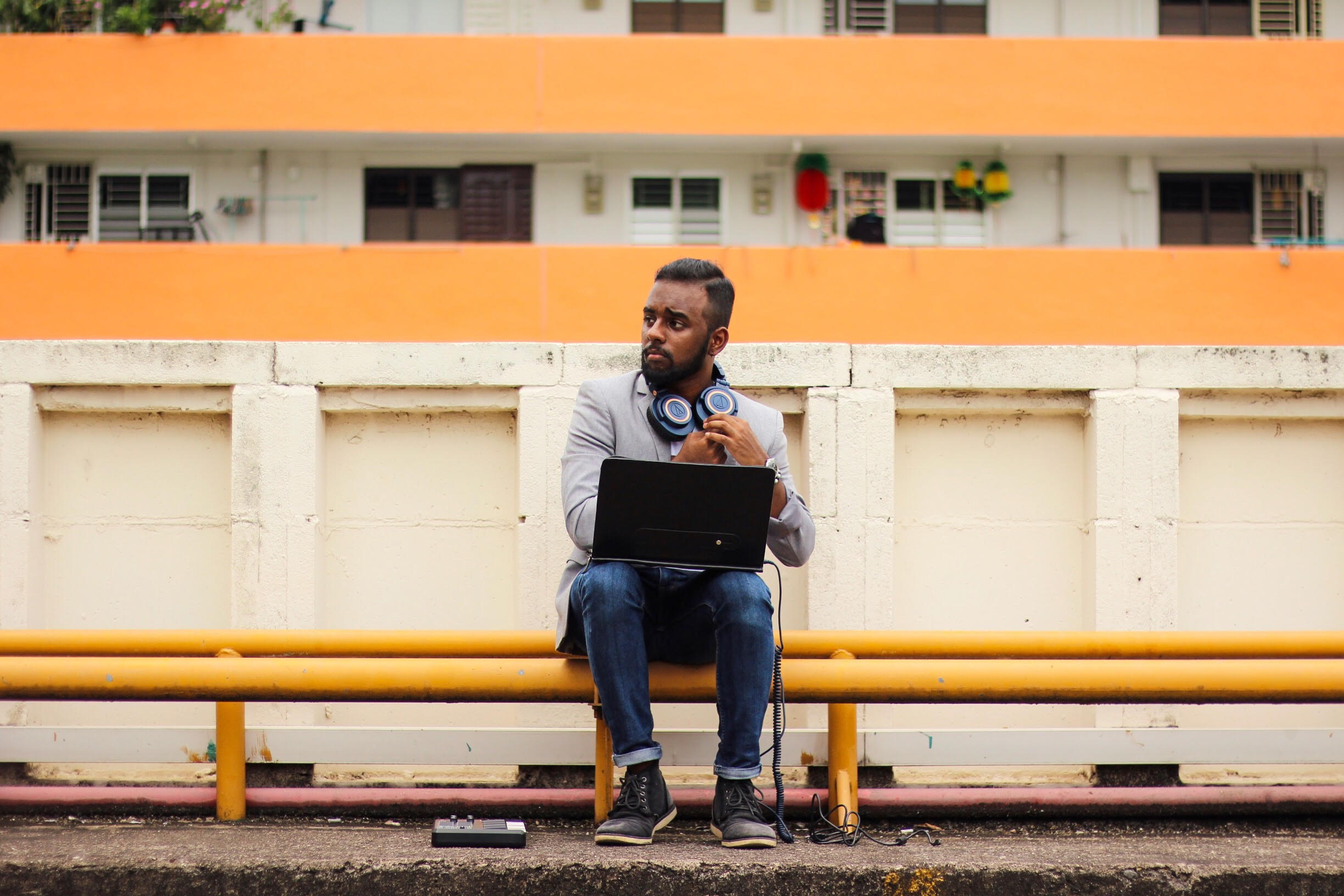 Having started learning about music production since the age of 14, Buvan’s works include compositions for various Singapore and international TV shows and movies. He had programmed for tracks such as Oonjaladum and Boomi Athirum, which were released by Sony Music India in 2014. In addition, he co-produced the original soundtrack for Kshatriyan in 2015 and Vetri in 2016, both of which are blockbuster dramas that aired on Mediacorp TV, Vasantham.

Born and bred in Singapore, Buvan’s music and influences reflect an interesting journey through which he discovered and re-discovered his heritage. He sits down with CtoI to share some of these stories.

CtoI: When did you start venturing into music?

BG: When I was in primary school, my parents really wanted me to sing, for some reason. There was this primary school tamil singing competition at a community centre, and then I took part in it. Perhaps it was luck or something, I got the first price, and my parents felt that I had talent. So they sent me for Carnatic vocal lessons in Singapore Indian Fine Arts Society (SIFAS).

I was also actively involved in band when I was in school. 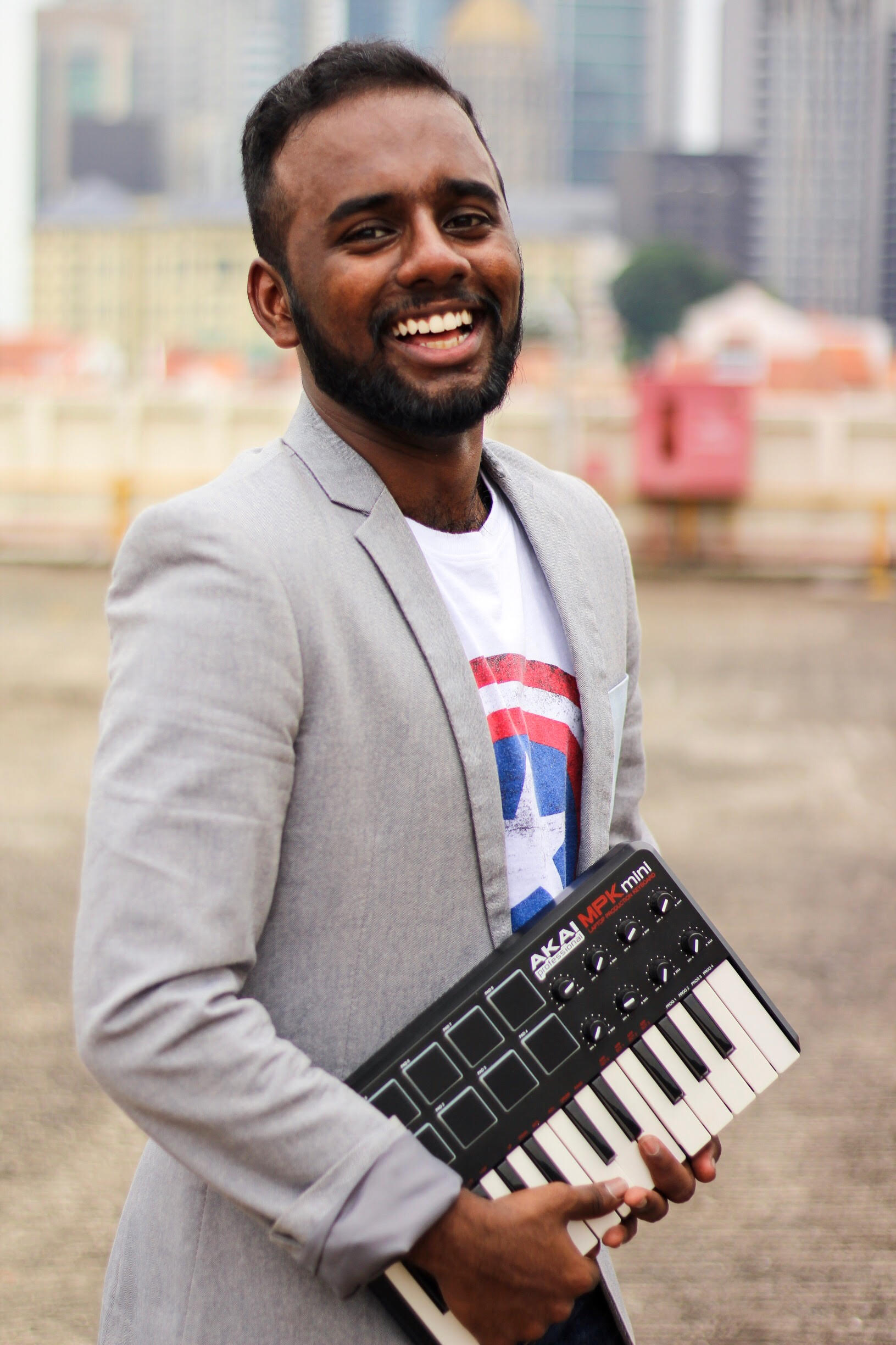 CtoI: How did you start getting into music production?

BG: In secondary two, my father suggested that I should go and learn how to produce music. He said, “why don’t you be like A. R. Rahman? You can go and ask Shabir.”

Shabir is this local music producer I have been working with. I was doing quite well in singing competitions, and I started to sing TV jingles for the Vasantham channel (the Tamil channel of Mediacorp). It was there that I met Shabir.

So Shabir was really nice and he took me in. I studied production from him, after which I asked if I could be his apprentice. From there, I started tagging along with him and working on projects.

BG: The song is basically about a group of young teenagers in a particular town – they were like the gangsters. It talks about the fact that they are young, rebellious and have the guts to do whatever they want. 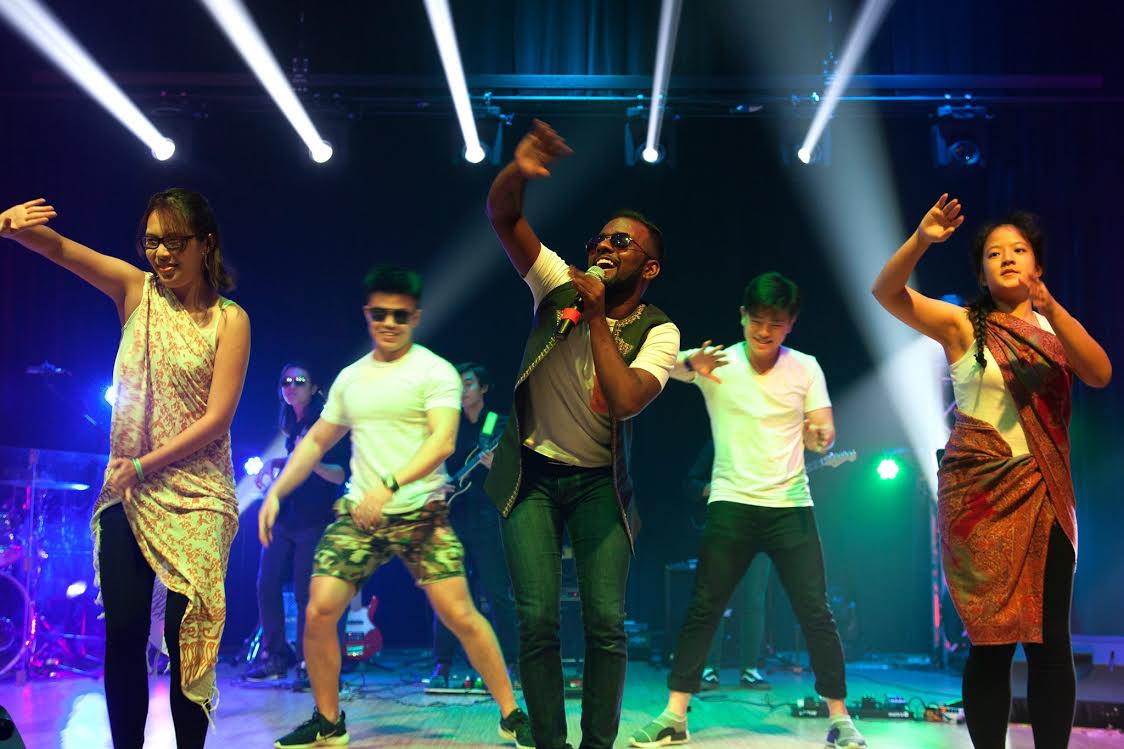 CtoI: Why did you decide to write a Tamil song for your final year project?

BG: It was actually the first Tamil song I ever wrote in my life. I feel quite far away from the language itself, to be honest. But I decided to try it because nobody in the diploma course had ever done a Tamil song.

There is a funny scene to the songwriting part – I was just sitting at home trying to figure out the hook to the song, while my mum was ironing clothes. She rarely listens to my stuff, but that day, she suddenly stopped her ironing, came over and said, “wow, that’s so nice you know.” I felt that it was a huge approval because my first target audience – my mum, who is an Indian – said it was nice. 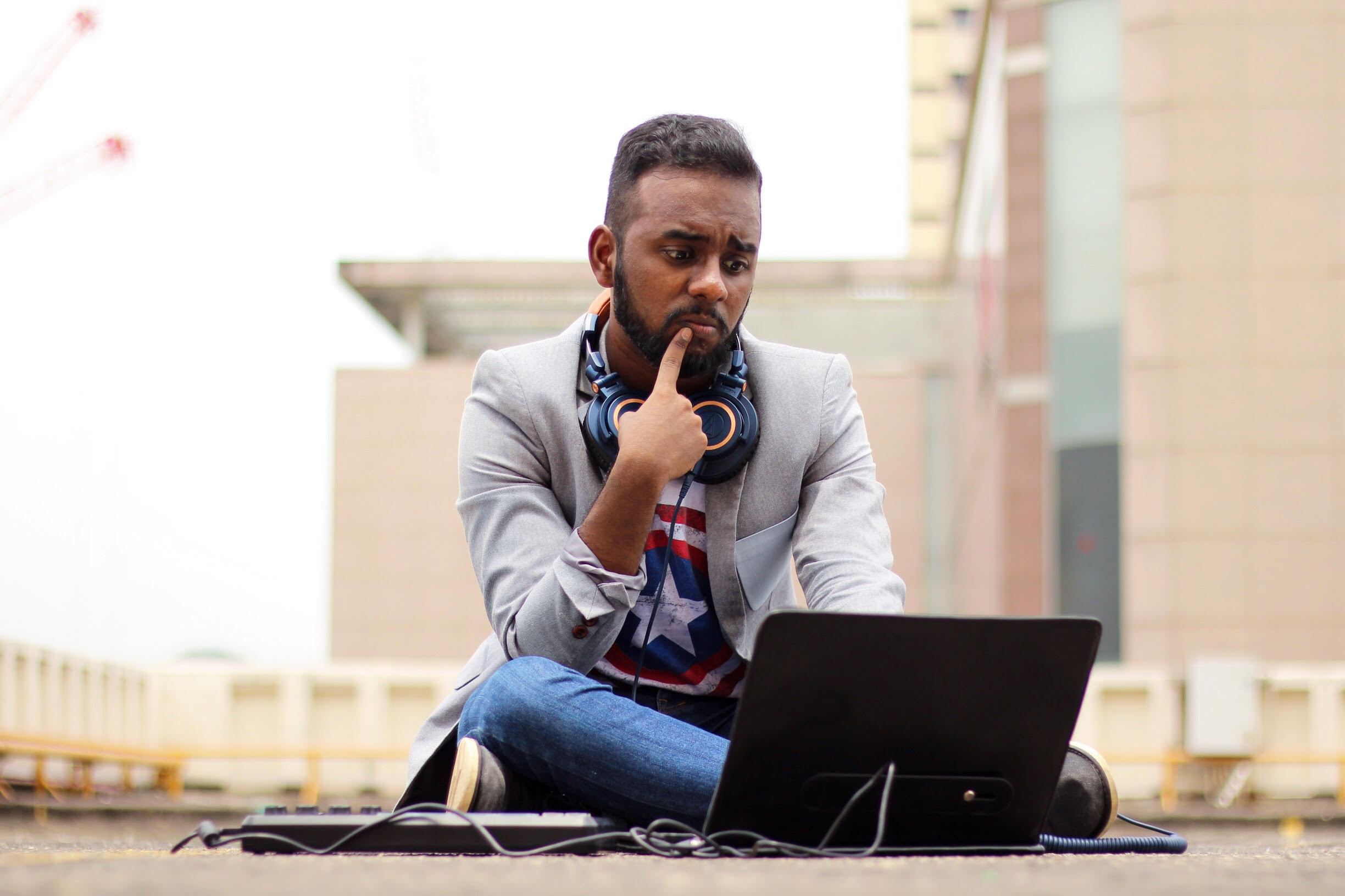 CtoI: Would you consider yourself very westernised?

BG: I used to think of myself as being very westernised – I didn’t really have much Indian friends and my social circle were mostly Chinese friends. In terms of communication, even my Mandarin is better than my Tamil sometimes, because of the people I hang around with.

It was not till this module I had to take in school, which was called Processes in Asian Music (PAMS), that kind of intrigued me. Although I learned Carnatic music since I was young, I wasn’t really understanding what was going on – I merely memorised everything. Perhaps it was the way the lecturer Leon Lim explained stuff, and the way he talked about philosophy, that I started having an interest in Indian stuff again. I started going back to my books and revisiting stuff on Carnatic music, and would ask Leon for help – though he learned Hindustani music.

So despite everything I would say that I am still rooted in my culture/tradition. I had my fair share of watching my Tamil movies and films, and conversationally, my Tamil works.

CtoI: What are your plans now that you have graduated?

BG: I am now waiting for army enlistment because Singapore has conscription. But I am also currently working on soundtracks and background scores of two Kollywood films in Chennai – Sagaa and Sangu Chakkram. The maker of kids fantasy film Sangu Chakkram was also the house that produced the super hit movies “Naduvula Konjam Pakkatha Kaanom” and “Idharkuthaane Aasaipattai Balakumara.”

This re-recording work wasn’t really my thing at first – I liked electronic music. But people have liked the things that I am doing, and I kind of picked up interest for it as well. So after army, I might want to shift base to Chennai for a year or so to meet people, and then think about further studies in Australia or something.