Director Vishal Mishra, who made a remarkable debut this year with Sunil Grover starrer ‘Coffee With D’, has received an award at the prestigious 10th Global Film Festival by the Asian Academy of Film and TV (AAFT) which was held in Delhi over the weekend. There was a special screening of the film held for the students and attendees, followed by a panel discussion around the film. 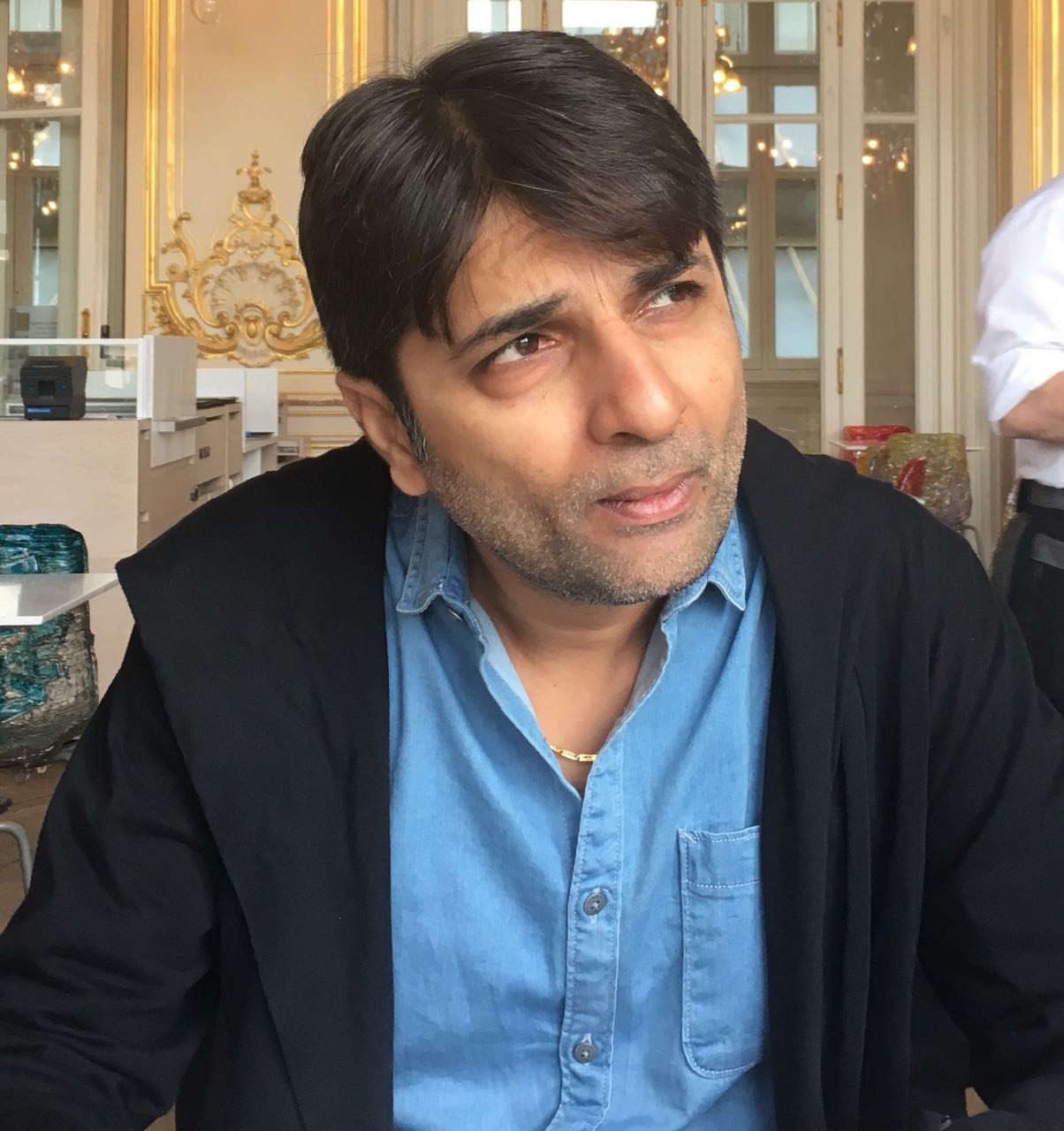 The filmmaker was graced with the title of ‘Best New Age Film Director’ for his directorial debut, ‘Coffee With D’ which released on January 20th this year. The film was touted to be a bold attempt as it handled the subject of the underworld with a pinch of satirical humour.

Thrilled to receive the honour, Vishal Mishra said, "It’s indeed an honour to receive this award and I feel grateful to have got so much love and support for my first film. I would like to thank each one who was associated with the film and has helped me in making this happen. It is certainly a great token of encouragement for me to go out there and keep working harder.”

The film landed itself in controversy when the makers of the film received threat calls from underworld gangster Chhota Shakeel. The director, Vishal Mishra was immediately given the police protection by Mumbai police which was recently extended to a longer duration after the film premiered on Netflix. 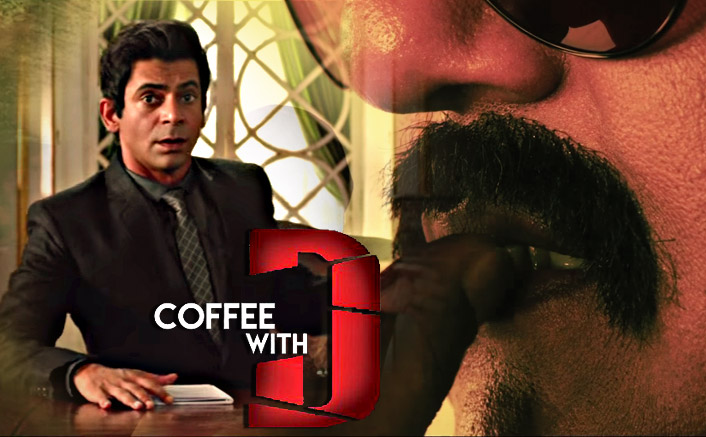 After 'Coffee With D’, the director has his hands full with back-to-back projects that include Kunal Roy Kapur and Tara Alisha Berry starrer ‘Hum Dono Honge Kamyab’ and ‘Hotel Milan Khilte Hain Gul Yahan Khil Ke Bikharne Ko’.  There are some more exciting projects lined up for the director, announcements for which will follow soon. It seems like the director has left quite an impression on the industry with his first film.