Around 12 years after his retirement, Indian hockey star Dilip Tirkey has been appointed as the new president of Hockey India (HI). 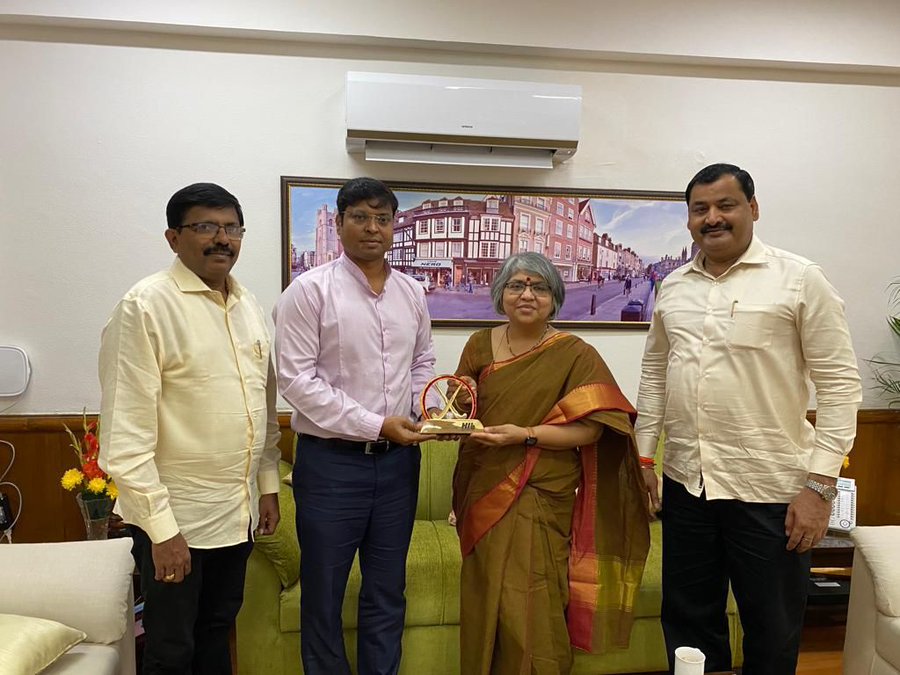 With the Men’s Hockey World Cup, to be held in India, just months away (from January 13, 2023) and with the team getting a favourable draw, hopes will be high. The women’s team too have done well winning bronze and the 2022 Commonwealth Games in Birmingham.

In an interview with Boria Majumdar, the newly elected president talked about how he plans to take things forward, his vision for HI and Team India, and more.

Tirkey, who has 412 international caps, said that hockey is the sport that has taught India the art of winning Olympic medals and after the Tokyo Olympics in 2021, there has been a resurgence. People have started to follow hockey, consume hockey and enjoy hockey.

Speaking about the upcoming world cup, Tirkey said it would be a massive tournament for India as a whole. He added that a home World Cup is always special and Hockey India is looking forward to welcoming the world to Odisha in January

Tirkey also stated he wished to revive the Hockey India League (HIL) as it did well for Indian hockey. He said young players got the chance to rub shoulders with the best in the world and as a result, they got better in both skill and mental strength. He said it can leave a significant impact on the future.