Diaspora’s well being is integral to India’s foreign policy

Dr. Subrahmanyam Jaishankar’s appointment as Indian External Affairs Minister marked a fresh chapter in the nation’s foreign affairs. Lauded as a brilliant choice by Prime Minister Narendra Modi to fill the mega shoes of the late Mrs. Sushma Swaraj, as a foreign secretary during the BJP government’s first term, he played a key role in implementing diplomatic policy.

Dr. Jaishankar’s grasp of global affairs and geopolitics was evident when he talked about the role of the diaspora in expanding India’s image across the world.

“As far as the Indian government is concerned, we value the diaspora enormously because we think in many ways they are the image of the country in the world. The success of the diaspora in different parts of the world leads to stronger connections with other societies,” he told Connected to India.

Over the course of his extensive diplomatic career, Dr. Jaishankar has served as Ambassador to the United States and China. No stranger to Singapore, he served as the Indian High Commissioner to the Lion City from 2007 to 2009.

Watch our interview with India’s External Affairs Minister on the sidelines of India-Singapore innovation summit organised by the High Commission of India on 9-10 September 9-10, 2019 where he touches upon the government’s focus on the Indian diaspora, calling them an integral part of India’s foreign policy, changing diplomatic dynamics between nations, his switch to a ministerial position and other matters. 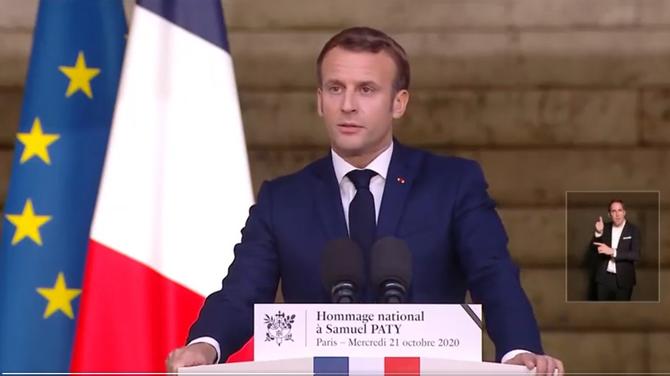