Get set for a fireside chat with award-winning movie legend, politician and classical dance teacher Dr Vyjayanthimala Bali! The latest edition of Dance India Asia Pacific (DIAP), a dance education programme for students, teachers and performing artistes of Indian classical dance, features a session tomorrow where she shares her colourful life and achievements, in conversation with Lakshmi Vishwanathan. 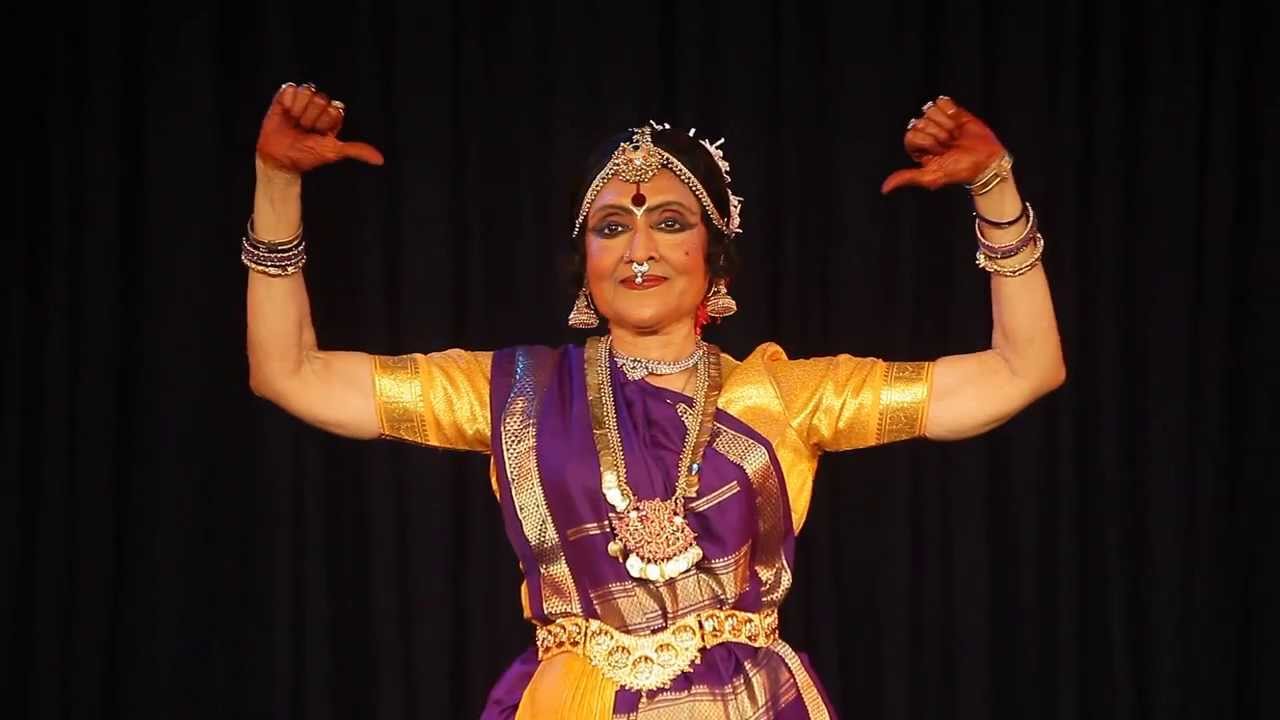 Dr Vyjayanthimala Bali’s name figures prominently in the ranks of those who have heralded the renaissance of Indian classical dance Bharatanatyam over the last three decades. Photo courtesy: YouTube

The event will be held today at the Straits room, Fullerton Hotel.

Dr Vyjayanthimala Bali’s name figures prominently in the ranks of those who have heralded the renaissance of Indian classical dance Bharatanatyam over the last three decades. She is the recipient of many awards including the prestigious Indian Padmashri Award, the Tamil Nadu State Artist Award, the Sangeet Natak Academy award, the Lifetime Achievement Award by British Asian Film Festival, UK, to name a few.

The Pope was witness to her performance when she was five and earned his benedictions. She performed before many eminent statesmen and dignitaries like President Radhakrishnan,Prime Minister Jawaharlal Nehru, Prime Minister Indira Gandhi, Her Majesty Queen Elizabeth II, H.R.H. the Duke of Edinburgh, President Eisenhower and many other world leaders.

Her outstanding performances reflect the glory of the great art and she has proved herself to be a cultural ambassador par excellence, DIAP said in a statement.

As she shot into fame, she entered the world of India’s film industry. She has appeared in approximately 62 movies, the majority of them in Hindi, in the course of a career spanning four decades from 1949 to 1989. She received five awards for her performances in 'Devdas', 'Sadhna', 'Ganga Jamuna', and 'Sangam', as well as several lifetime achievement awards around the globe.

Stepping into the political arena, she served two consecutive terms in the Lok Sabha from the South Madras constituency in 1984 and 1989. The President of India nominated her to the Rajya Sabha in 1993 for her contribution to the field of fine arts.

Vyjayantimala opened up a dance academy and has taken up research into the art. She regularly speaks at dance conferences around the world and continues to perform solo Bharatanatyam dance performances to date at major festivals in India and abroad. 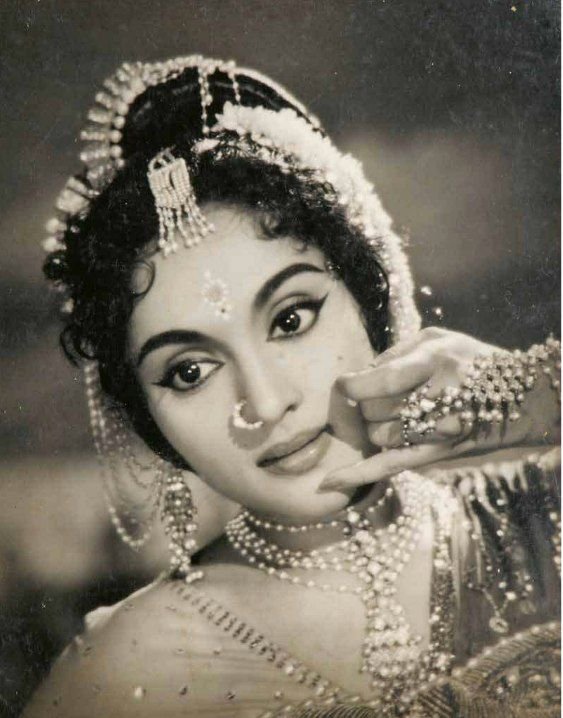 Vyjayantimala, seen here in the 1955 film 'Devdas', has appeared in approximately 62 movies, the majority of them in Hindi, in the course of a career spanning four decades from 1949 to 1989. Photo courtesy: Twitter

She was first Indian dancer to be invited to perform at the United Nations 20th anniversary celebrations of the Human Rights day at the General Assembly in 1969. The audience was spellbound and gave her a standing ovation.

Her list of performance venues includes the International Opera House – Sydney, the Adelaide Festival, the Royal Opera Rallst Festival-Stockholm, the Holland Festival-Rotterdam the Autumn Festival-Paris and also in the United States, Canada, West Indies, USSR, Middle East and the Far East. She has proved herself “to be a cultural ambassador par excellence”.

DIAP is organised by Apsaras Arts, Singapore in collaboration with Milapfest, UK and Esplanade Theatres on the Bay, Singapore and supported by Singapore's National Arts Council. This 10-day dance convention and festival has been organised in Singapore on an annual basis since 2011, and has featured more than 40 highly acclaimed Indian dance artistes and dance legends in Singapore.

Things to do in Singapore Apsaras Arts Esplanade