After Golden Globes and Bafta, the Indian-origin British actor Dev Patel has bagged an Oscar nomination for his role in 'Lion'.

He will be vying for the Best Actor in a Supporting Role at the 89th Academy Awards with other nominees like Mahershala Ali ('Moonlight'), Jeff Bridges ('Hell or High Water') and Michael Shannon ('Nocturnal Animals'). The nomination was announced by actor Terrence Howard.

Shot in Kolkata and Australia, Lion - a drama film had its world premiere at Toronto International Film Festival. Directed by Garth Davis, Lion revolves around a five-year-old Indian boy who gets lost in Kolkata, thousands of kilometres from home. After facing many challenges, he is adopted by an Australian couple and 25 years later, he ventures out to find his lost family. 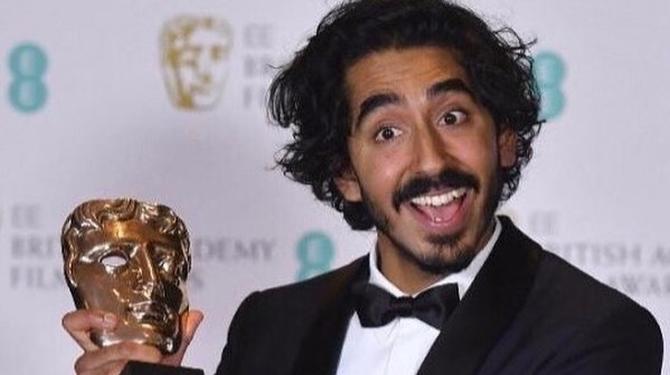 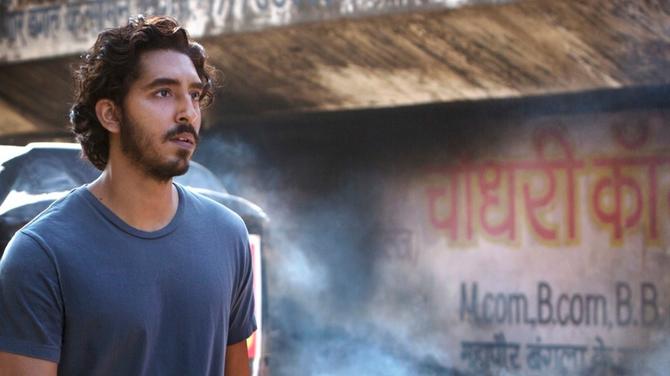