Desi vs desi vs desi: Why US Indians are now electorally splintered

There was a time when it was easy to identify which US political party Indians would support - whoever, wherever, more or less. The no-brainer answer, "Democrats, of course" was predicated on assumptions of a multi-cultural US in which the party that describes the United States as "a nation of immigrants" was eminently suitable for Indian interests.

As the US heads to elect a new president this week in what is arguably the most bitterly fought elections in recent memory, the situation is no longer easy. Indians can no longer be considered in the US as a homogenous group with shared interests. 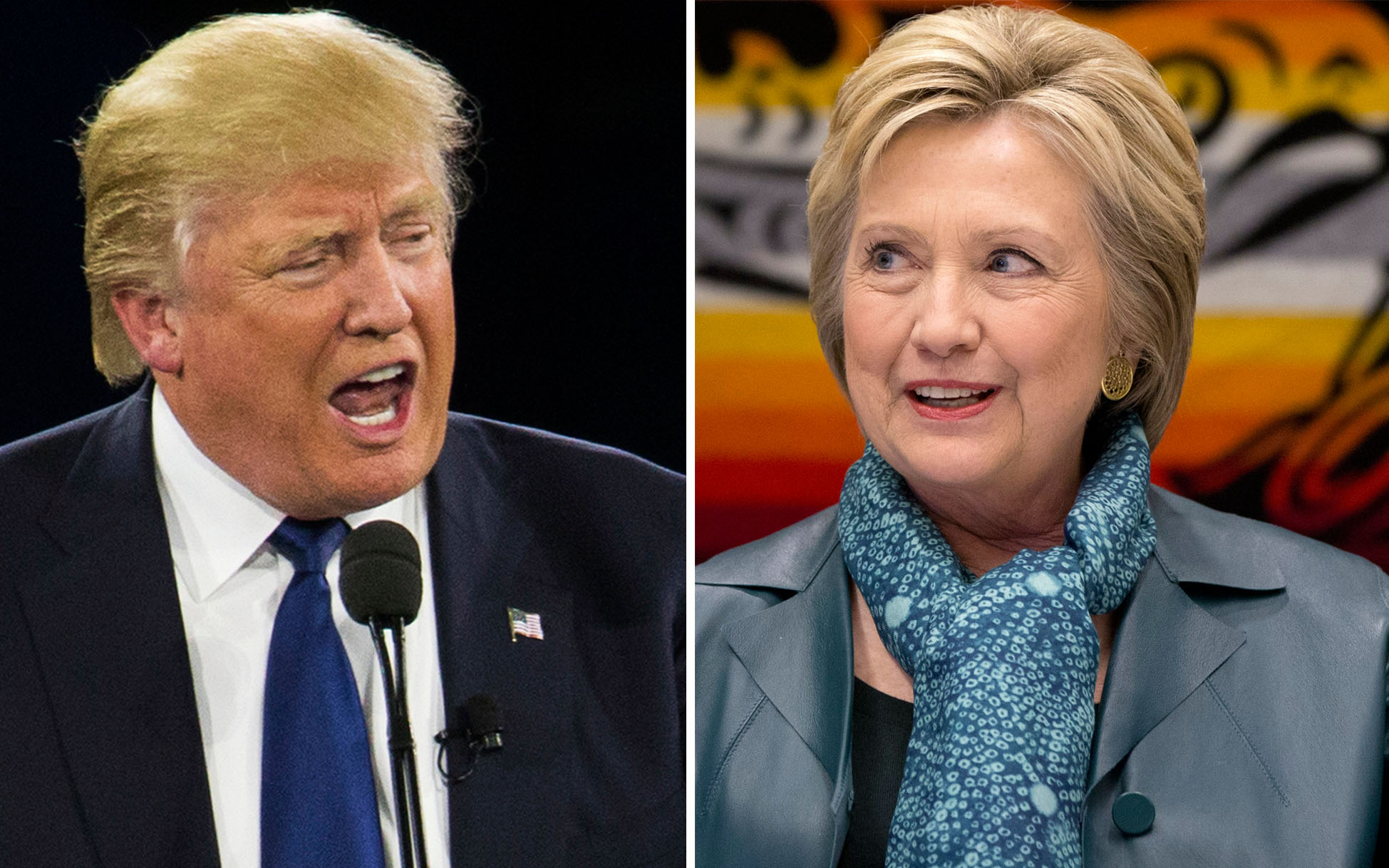 Indians seeking relaxed visa policies are rooting for Hilary, while others may identify with the Islamophobic policies of Trump.Photo courtesy:Milwaukee Journal Sentinel

We can now describe the scenario as one in which there are three kinds of "desis" -- as the local term for those who came from India goes.  These three groups (there could be more, but let us keep it simple now) have diverse interests, differing peer groups and divergent world views. It is no longer surprising, therefore, that Republican leader Donald Trump is a hero for many, while Hillary Rodham Clinton's Democratic party continues to thrive among Indians for a variety of reasons.

Here are the three desi types

Desi A -The professional Indian - typically the white collar worker whose concerns revolve around H1B visas, Green Cards, and good careers. The engineer in California, the executive who commutes to New York from New Jersey and the professors in various universities would fall in this category. They are liberal, like diversity and lead comfortable lives in which their skills are valued and their culture respected.

Desi B - The hard-working Indiapreneur - Arriving to do humble jobs or small businesses, often brought in with clever visa struggles and family sponsorships and marriages, these are hard-working, self-made people. The Gujarati motel owners and the New York newspaper distributors would fall into this category.

Desi C - The coconut Indian - Brown outside, white inside, these are often second-generation Indians or descendants who are so "settled" in the US that you could call them the "new Jews". Rich and confident, they are now trying to rise socially in elite circles and some of them have become governors or Congressmen and are trying to get there.

What do Clinton and Trump mean for these three types?
As I see it, Desi A is a clear Clinton voter: supporting pluralism, easy immigration, and globalisation,  this type likes the Democrats because they are comfortable on Wall Street and Silicon Valley. It is the other two types can be divided.

Desi B, typically if he/she is a Gujarati and Punjabi, may identify more with the Islamophobic policies of Trump, given the cultural links to the land of their origin with memories of the Partition and riots. But some may like Democrats because their immigration policies and pluralism are more suited to their cosmopolitan ambitions. The "Hindus for Trump" who left nothing to the imagination when Donald T shouted, "Ab Ki Bar, Trump Sarkar" are clearly Modi fans. Among them are those also affected by "Obamacare" policies that tax small businesses to fund healthcare. For such people, immigration is not the problem. Taxes and jobs are.

Desi C is a complex variety, best exemplified by Republican leader Bobby Jindal. Keen to be accepted in white America, they play a different kind of chess. It all depends on which horse they have chosen to back in their upward mobility game. They fund Democrats and Republicans alike, and would rather be bracketed with savvy Whites than huddle with blacks and Hispanics. This type is as worried about Clinton's approach to terrorism as it does about Trump's brakes on globalisation.

Between B and C, we have the American Born (or bred) Confused Desi of the political variety. 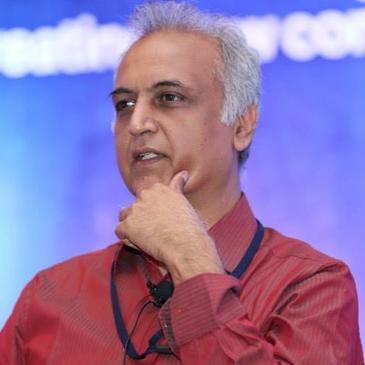 Narayanan Madhavan is a senior journalist and editor with more than 30 years in the profession. He started his career in the Times of India Group and has worked with The Economic Times, Business Standard, Reuters Indian Express and most recently, Hindustan Times.