Global icon Priyanka Chopra Jonas has been named one of the 50 most powerful women in entertainment in USA Today’s power icons list. 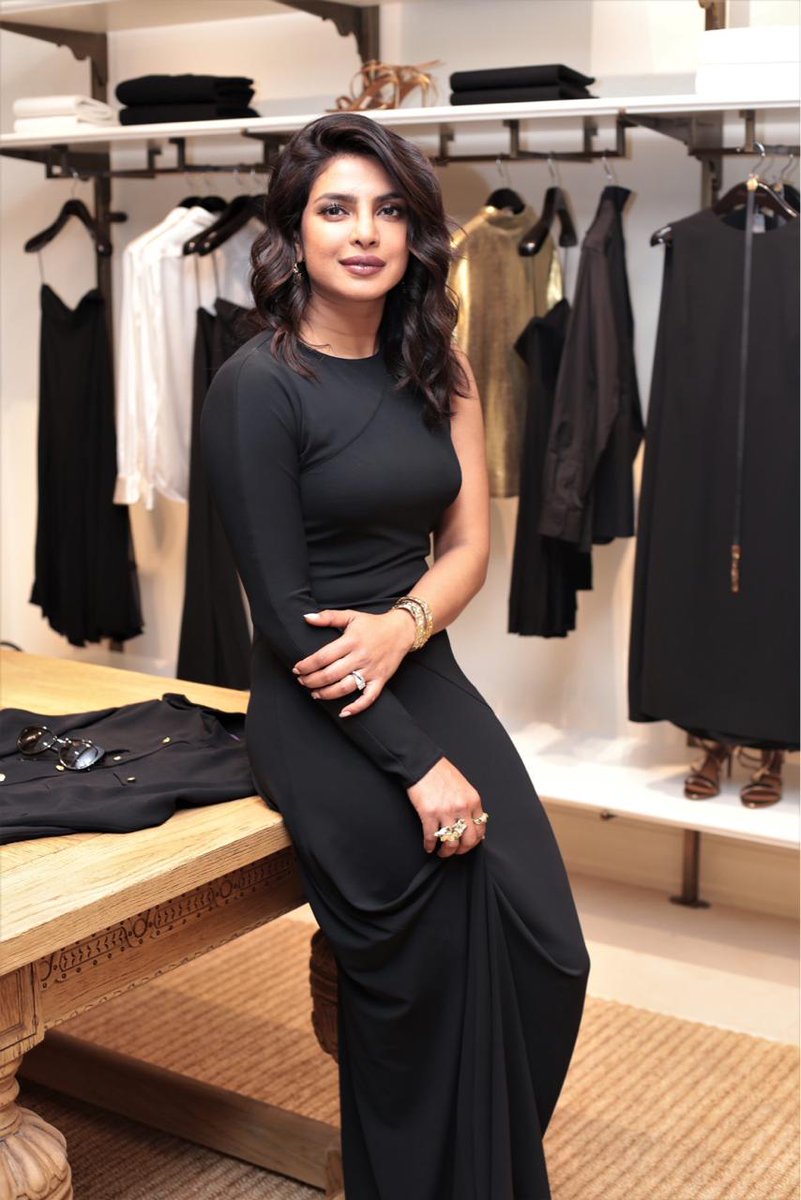 Priyanka Chopra will be next seen alongside Farhan Akhtar and Zaira Wasim in Shonali Bose’s The Sky is Pink. Photo courtesy: Twitter/ Priyanka Chopra

This is not something new for her as she was also on the Forbes 100 most influential list released in November 2018 and Variety’s 500 Most Influential list that came out in December.

Saying that she was honoured on getting featured in the list, Priyanka said in a statement: “I feel privileged to share this platform with these amazing women who have each pushed through their own challenges and created their own realities and today stand shoulders above everyone in their chosen careers. It does give one a feeling of achievement.”

Priyanka Chopra will be next seen alongside Farhan Akhtar and Zaira Wasim in Shonali Bose’s The Sky is Pink. The film is slated to release in October 2019.

The actress also featured alongside Nick in his latest video Sucker, which topped the Billboard Hot 100 chart.