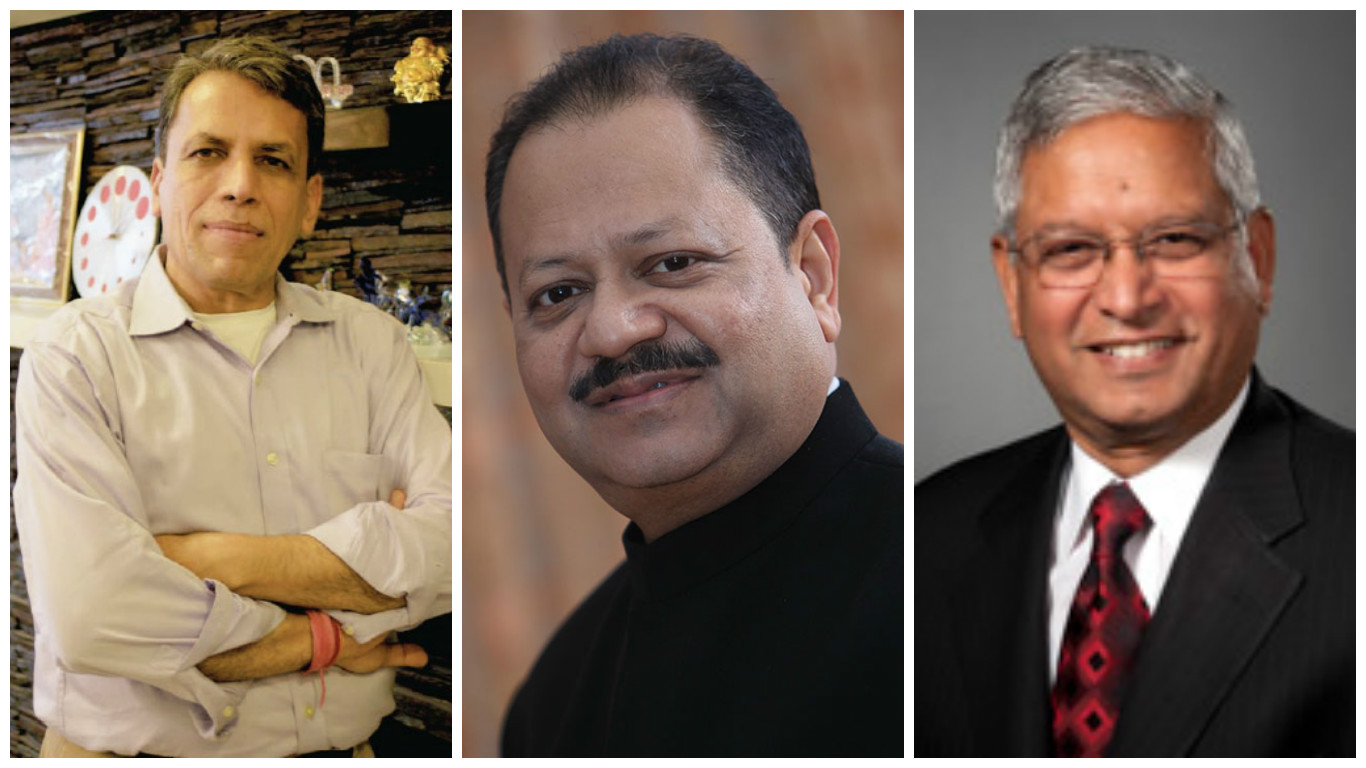 A group of Indian-Americans participated in a panel discussion on demonetization in Long Island, New York. General consensus which emerged among the group was that demonetisation, will help to eliminate corruption and fight terrorism. The move will also boost in fast tracking the digitisation of the economy.

President of the American India Public Affairs which had organised the seminar on demonetisation, Jagdish Sewhani said, "It is a revolutionary step, that will transform India. It would propel India on the path of becoming a developed country in the years to come."

"Not only the decision was daring and required a decisive leadership, but also the implementation in itself was a Himalayan task," he added.

Indian Americans said the demonetisation move was a step that was "long due" and this would help them realise their dream of a "corruption-free, transparent and developed" India.

Commending the demonetisation move by the NDA government, Sewhani said no other country would have implemented it better. "Think about the scale of operation. 125 billion people and replacing more than 80 percent of the currency at a notice of just four hours. The Indian government has come out with flying colours in the monumental implementation of this decision," he added.

Also read: How Indians found their place under the American sun 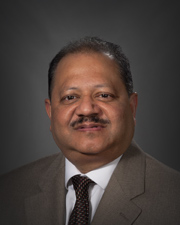 "This would help us realise our dream of a corruption-free India," he said, adding that he would convey the sentiments of Indian American doctors in Bangalore next month where he would be attending the Pravasi Bharatiya Divas.

"We are happy that such a step has finally been taken," Lodha said.

President of the Association of Indians in America, Dr Shashi Shah said, "there is great enthusiasm among Indian Americans on the latest step being taken by the prime minister with regard to the fight against corruption, demonetisation and digitisation of the economy."