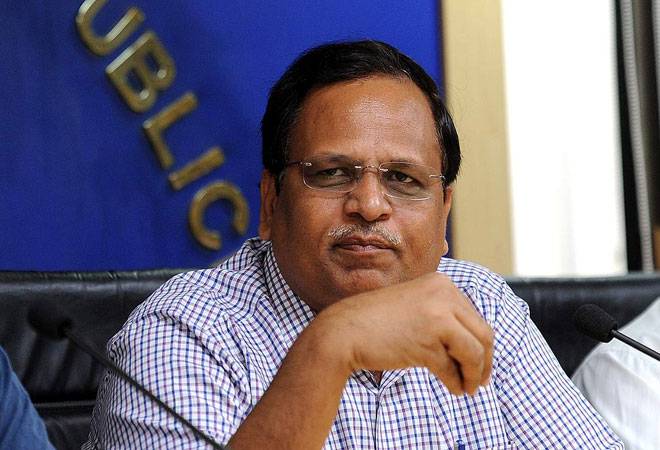 The ED had only recently summoned Jain for questioning in the case. Photo courtesy: PIB

The case is based on a CBI’s FIR lodged against the AAP leader in 2017 under the Prevention of Corruption Act where he was accused of having laundered money through four companies allegedly linked to him, the Indian Express reported.

“Investigation by the ED revealed that during the period 2015-16, when Sh. Satyendar Kumar Jain was a public servant, the above-mentioned companies beneficially owned and controlled by him received accommodation entries to the tune of Rs 4.81 crore from shell companies against cash transferred to Kolkata-based entry operators through the Hawala route. These amounts were utilised for direct purchase of land or for the repayment of loan taken for purchase of agricultural land in and around Delhi,” the ED had said in a statement then.

The ED had only recently summoned Jain for questioning in the case. It had earlier questioned him in 2018.

The CBI complaint had said Jain could not explain the source of funds received by four companies in which he was a shareholder. It had registered a case against him, his wife and four others on charges of corruption. The CBI has also questioned him in the case earlier.

Apart from this, the CBI had said that “before becoming a public servant, he was allegedly involved in laundering Rs 11.78 crore during 2010-12 through these companies as well as other firms also based in New Delhi.”