The Delhi Police have registered a case after the Election Commission of India (ECI) asked it to track down people allegedly spreading fake news that NRIs can cast their vote online in the upcoming Lok Sabha elections.

In its complaint, the ECI said that a fake message regarding online voting by NRIs in the general election 2019 is being circulated on WhatsApp. 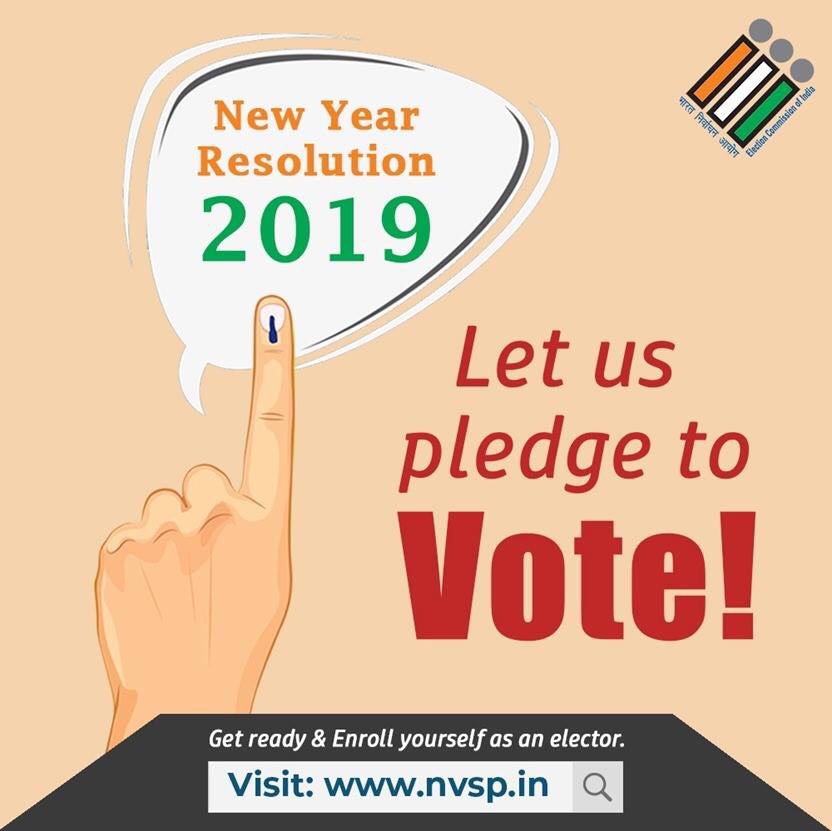 In its complaint, the ECI said that a fake message regarding online voting by NRIs in the general election 2019 is being circulated on WhatsApp. Photo courtesy: Facebook/ECI

"This fake news contains a logo of the ECI. The publication of such fake news is causing severe confusion to the public, thereby creating public nuisance and mischief," the complaint said.

The charges have been filed under IPC sections 505 (making, publishing or circulating any statement, rumour or report), 463 (making false document to cause damage) and 471 (using a forged document as genuine). Police have also invoked State Emblem of India (Prohibition of Improper Use) Act.

“Overseas Indians may submit an application for enrollment under form 6A online at nvsp.in or by using the voter helpline mobile app. To cast vote on the date of poll, an overseas elector may come to his designated polling station with his passport as a document for identification,” a statement issued by ECI said.

Recently, a 21-year-old man was arrested for allegedly putting up fake dates of the elections on the website.