The investigation and arrest of an alleged Pakistan-based terror module in India has brought to the fore some shocking revelations, police sources said. 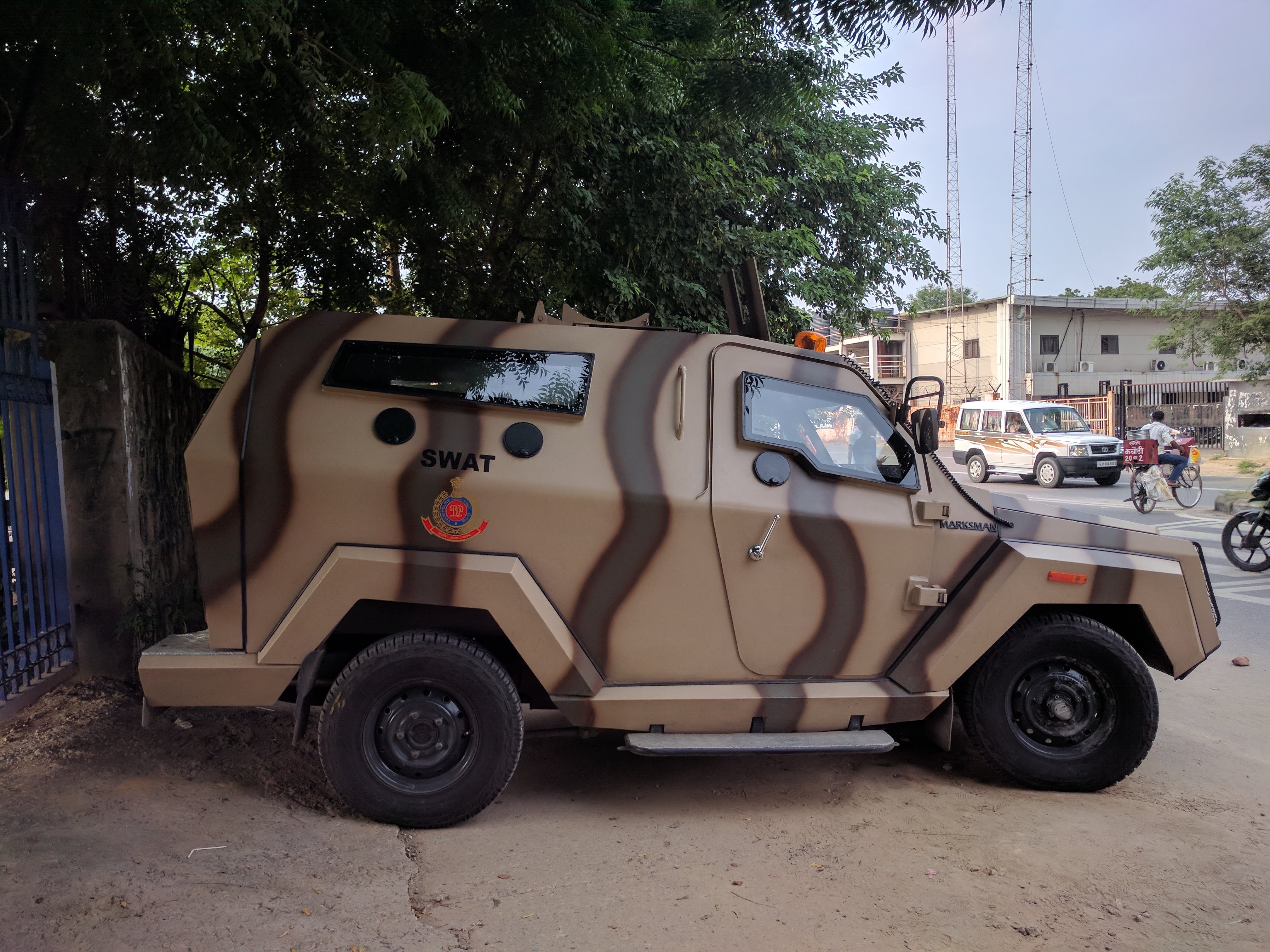 Police sources said that the terror plot was planned on the lines of 1993 Mumbai serial blasts. Photo courtesy: Wikimedia

The Delhi Police busted a Pakistan-organised terror module with the arrest of six men, including two Pakistan-ISI trained terrorists.

Police have recovered two IEDs from the accused which contained explosives and RDXs,.

All the six arrested accused, including Osama and Qamar, were produced at a Delhi court and have been taken on 14 days' police remand for further interrogation.

Osama and Qamar have revealed during their grilling by Delhi Police's Special Cell that they were given training to blow up railway tracks and bridges.

Both of them are believed to be working under the instructions of Inter-Services Intelligence (ISI).

Osama and Kamar also visited Pakistan and received training at a farmhouse in Thatta. They were trained to execute serial IED blasts, make bombs, IEDs and committing arson with the help of items of daily use.

Police sources said that the terror plot was planned on the lines of 1993 Mumbai serial blasts.

According to reports, Sheikh was given the responsibility to deliver bombs, weapons and grenades to various groups in the country to carry out attacks.

Sheikh is believed to be close to Anees Ibrahim Kaskar, the younger sibling of the most wanted and fugitive mafia don Dawood Ibrahim Kaskar.

Mumbai Police and the Crime Branch have also detained a travel agent in connection with the same case.

The man detained by the Mumbai Police and Crime Branch allegedly booked a train ticket for the accused terrorist Jaan Mohammed Sheikh for Delhi, the initial probe revealed.

As per reports, the travel agent is being interrogated by the Mumbai Police officials and so far they have learned that the man and Sheikh both are residents of Dharavi in Mumbai.

Meanwhile, Maharashtra Home Minister Dilip Walse Patil has called for a meeting on the matter.

Meanwhile, Maharashtra Anti-Terrorism Squad (ATS) and Mumbai Police have raided and begun grilling the family of the terror suspect Sheikh who was nabbed by the Special Cell of Delhi Police.