Two teams who have had contrasting fortunes in IPL 2020 - Delhi Capitals and Rajasthan Royals - went up against each other in Dubai on Wednesday.

Winning the toss, Delhi opted to bat first and had the worst possible start.

In fact Archer’s two overs in the powerplay produced fantastic figures of 5/2.

Ajinkya Rahane was Archer’s second powerplay victim - dismissed for an unimpressive 2 off 9 balls. Delhi Capitals struggling at 10/2 after 2.3 overs.

An excellent start this by @rajasthanroyals. Archer strikes again and Rahane departs for 2 runs.

Shikhar Dhawan was the one who took charge as wickets fell at the other end. He faced just one ball of Archer’s two powerplay overs and was spared the thunderbolts Archer was sending down the pitch. Instead, Dhawan concentrated on smacking the other bowlers round the park.

You know it's a special hit when the stump mic catches #SkipperShreyas saying: "SHOT!"

The opener reached his half century off 30 balls - this is his fastest IPL 50 while batting first.

At the other end, Delhi skipper Shreyas Iyer held his own, not scoring as prolifically as Dhawan but keeping the scoreboard ticking over and reaching his own half-century.

Shreyas Gopal was the one who broke the partnership, getting rid of Dhawan (57 off 33 balls) in the 12th over with Delhi at 95/3.

What the Capitals needed was a solid last 4 overs. However, Rajasthan’s bowlers ensured that the likes of Marcus Stoinis and Alex Carey didn’t run away with the match.

Two wickets in the final over by Unadkat as @rajasthanroyals restrict #DelhiCapitals to a total of 161/7 on the board.

So good were the Royals’ bowlers that Delhi managed just 32/4 in their last five overs - their worst final-five overs in this year's IPL. In the end DC made 161/7 and left their bowlers quite a task to defend this modest total.

Not to be outdone, Kagiso Rabada and Anrich Nortje came steaming in, with both bowlers hitting the 150 kph mark.

Jos Buttler was looking ominous having smacked 22 off 8 balls when Nortje put an end to the batting assault by destroying the opener’s stumps in the 3rd over.

The very next over saw a lacklustre Steve Smith sent packing by Ravichandran Ashwin off his own bowling. Rajasthan 40 for two at the end of the 4th over.

2 big scalps in the Powerplay 💙

Ben Stokes looked quite comfortable against the Delhi bowlers and began to set the chase back on track.

Stokes’ solid 41-run innings off 35 balls was brought to an end by debutante Tushar Deshpande in the 11th over.

If "Talent meets Opportunity" was an image 💙⬆️

Eight balls later Sanju Samson was sent back to the pavilion by Axar Patel and suddenly Rajasthan were 97/4 in the 12th over.

Nortje, Rabada and Deshpande then ensured that there were no middle order fireworks - Uthappa fell for 32, Archer for 1 and Gopal for 6. They even managed to keep the dangerous Rahul Tewatia quiet, who remained 14 not out off 18 balls.

Rajasthan eventually managed only 148/8 in 20 overs, losing to Delhi by 13 runs.

Top effort and team spirit shown by the boys out there. Onwards 🔥 pic.twitter.com/AcX7K6nvth

This was the Capitals’ 6th win in 8 matches, putting them at the top of the points table with 12 points.

Good to be back to winning ways 💪 Amazing character shown by the team! pic.twitter.com/UnnUeotar4

Anrich Nortje was adjudged Man of the Match. 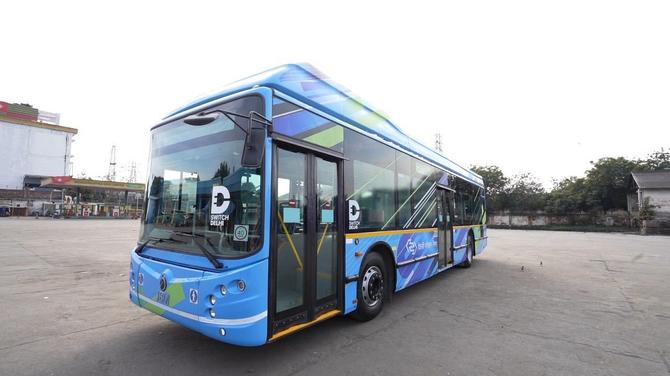