After months of speculation, it has been officially confirmed that one of Bollywood’s most famous and talked about couples Deepika Padukone and Ranveer Singh are all set for their big wedding on November 14 and 15. The whole Bollywood fraternity has congratulated the duo on their upcoming nuptials. 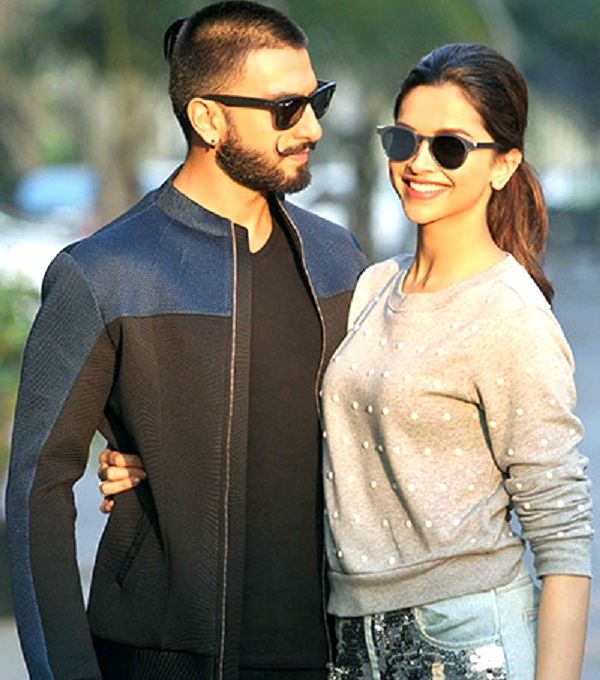 The whole Bollywood fraternity has congratulated Deepika Padukone and Ranveer Singh on their upcoming wedding on November 14 and 15. Photo courtesy: Wikimedia

“With the blessings of our families, it gives us immense joy in sharing that our wedding is set to take place on the 14th and 15th November, 2018,” read a statement posted by the couple on Instragram and Twitter.”

“We thank you for all the love you have showered upon us over the years and seek your blessings as we embark on this incredible journey of love, loyalty friendship and togetherness,” it said.

Deepika Padukone and Ranveer Singh have been on the trending list for the last few months, with fresh rounds of wedding rumours popping up every so often. However, the wedding venue hasn't been announced but there are murmurs that it can be a destination wedding in Italy's Lake Como. 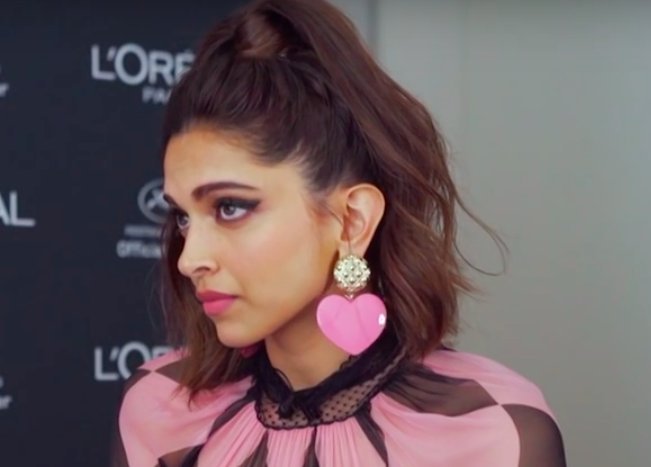 They have starred in three blockbuster films together - Ram-Leela, Bajirao Mastani and Padmaavat - all of them directed by Sanjay Leela Bhansali.

Cupid struck both the actors when they first shared screen space in Sanjay Leela Bhansali’s 2013 romantic drama  Ram-Leela. During the same time, Ranveer was quoted as saying, “Life is good. It’s rocking. I love being in love. It’s the best feeling in the world. I have never felt like this before.”

To show his love for Deepika, Ranveer even went down on one knee and proposed to his lady love in front of the entire film fraternity during the IIFA 2015. Off late, the two have been showering love on each other on various social media sites.

What in the Habibi is going on here?! 😂 @deepikapadukone

During a recent interview with Karan Johar on the sets of ‘Koffee with Karan’, Deepika Padukone was asked what she loves, hates and tolerates about Ranveer Singh. The actor answered, “I love him for his emotional capabilities and that he is extremely expressive. Hate him for his lifestyle pattern and I tolerate his fashion sense.”

Sonam Kapoor commented on Ranveer Singh’s wedding card and wrote, “Congratulations! And tons of love to both of you!”

Rahul Bose wrote on his Twitter account, “Congratulations to @deepikapadukone and @RanveerOfficial! A lifetime of love, laughter and lustre to the both of you.”

Congratulations to @deepikapadukone and @RanveerOfficial ! A lifetime of love, laughter and lustre to the both of you. 👍🏽💪🏾

Sophie Choudry tweeted, “Yasssss! Bestest news!! You & @deepikapadukone make the most wonderful, gorgeous couple!! Wish you guys all the happiness in the world as you begin this new journey together!!”

Yasssss! Bestest news!! You & @deepikapadukone make the most wonderful, gorgeous couple!! Wish you guys all the happiness in the world as you begin this new journey together!! @RanveerOfficial 🤗❤️👰🏻🤵🏻 https://t.co/zuxACnDl8m