Professor Kishore Mahbubani, the founding dean of Singapore's Lee Kuan Yew (LKY) School of Public Policy, will retire from his post next month after serving the prestigious institution for more than 13 years, it was announced today. 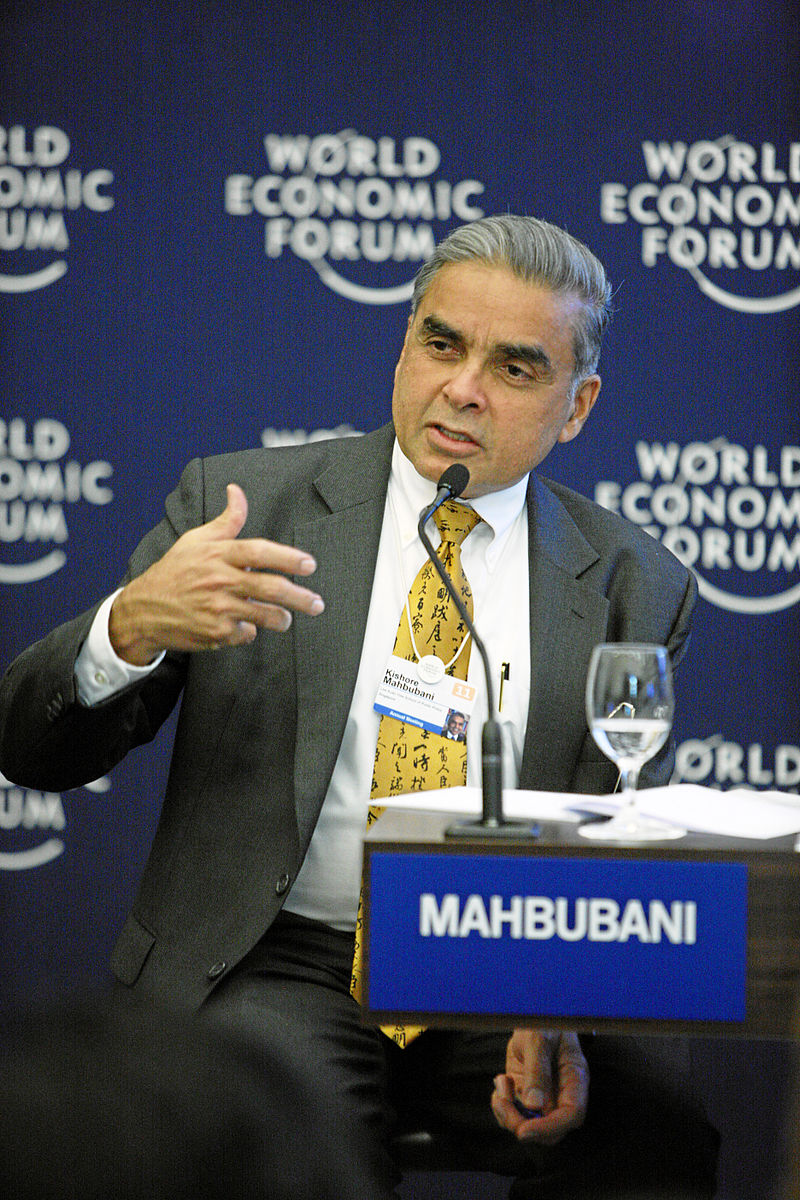 Mahbubani, 69, has been at the helm of the LKY School since it was established in 2004 at the National University of Singapore (NUS). Prior to his appointment at LKY School, Mahbubani had served for 33 years in the foreign service. The top Singapore diplomat was the permanent secretary of the Ministry of Foreign Affairs from 1993 to 1998, an NUS statement said.

As a diplomat, he was posted to Cambodia, Malaysia and Washington DC, and also served as ambassador to the United Nations as well as president of the UN Security Council.

The Indian-descent diplomat was also recognised as one of Foreign Policy magazine's Top Global Thinkers in 2010 and 2011.

Mahbubani said it has been an "incredible privilege" to be the dean of LKY School, an autonomous postgraduate school of NUS.

"After 13 years, it is time for a new leadership to take the school to greater heights... I look forward to the opportunity of the nine-month sabbatical to expand and deepen my research and writing." Mahbubani will retire on December 31 but remain a faculty member of NUS. An acting dean will be appointed from January 1 next year while a search process is initiated for the next dean, the NUS said.

Mahbubani attended Tanjong Katong Technical School and completed his pre-university studies at St Andrew's School. He was awarded the President's Scholarship in 1967 and graduated in Philosophy from the University of Singapore in 1971. He received a master's degree in Philosophy in 1976 and an Honorary Doctorate in 1995 from Dalhousie University in Canada.