There has been an upsurge in the number of people thronging car showrooms in Singapore as the Certificate of Entitlement (COE) premiums for cars fell to their lowest in eight years.

Dealers of cars have welcomed the move and have even slashed prices by offering discounts of SGD2,000 and SGD6,000 for Hyundai and Mitsubishi cars in the hopes of attracting more customers over the weekend.

Notably, Certificate of Entitlement (COE) premiums for small and large cars fell to the lowest in over eight years in the latest bidding exercise which was conducted on July 4. 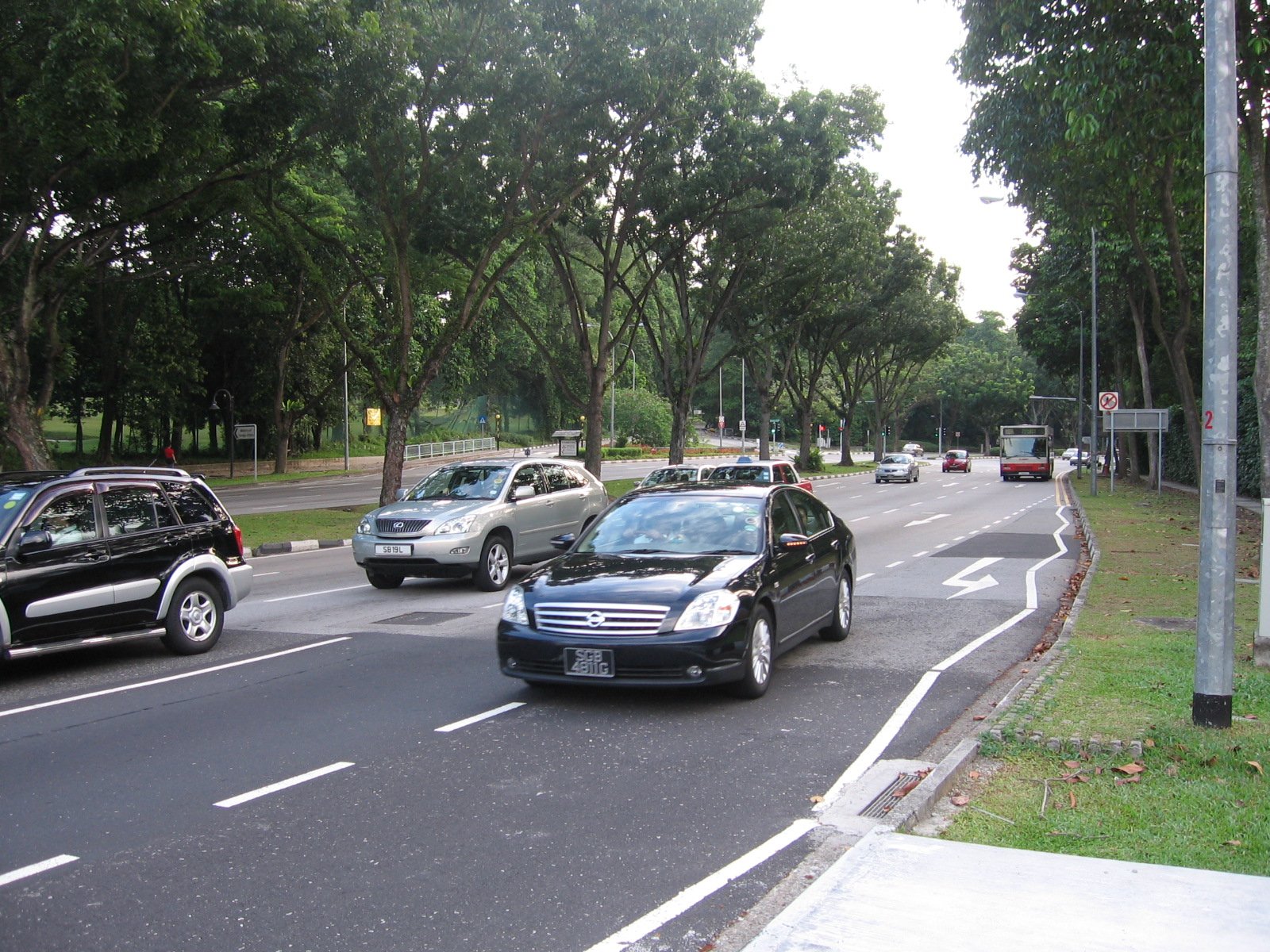 Certificate of Entitlement (COE) premiums for small and large cars in Singapore fell to the lowest in over eight years in the latest bidding exercise. Photo courtesy: Wikimedia

The drop in COE premiums has come a shot in the arm for Singapore citizens looking to buy cars. At the Hyundai showroom, a discount of SGD5000 is being offered on small cars under category A. Similarly, discount of SGD3,000 is being given on big cars coming under Category B over the weekend.

Mitsubishi has put out a SGD6,000 discount for its Attrage range  till Sunday, as well as SGD2,000 discounts for its Category B cars.