In a press statement, DBS said its total allowances have increased five-fold to SGD 1.94 billion as general allowances of SGD 1.26 billion have been conservatively set aside to fortify the balance sheet against risks arising from the COVID-19 pandemic.

The charge increased the amount of general allowance reserves by 50 per cent to SGD 3.80 billion. This is 24 per cent above the minimum requirement set by the MAS. 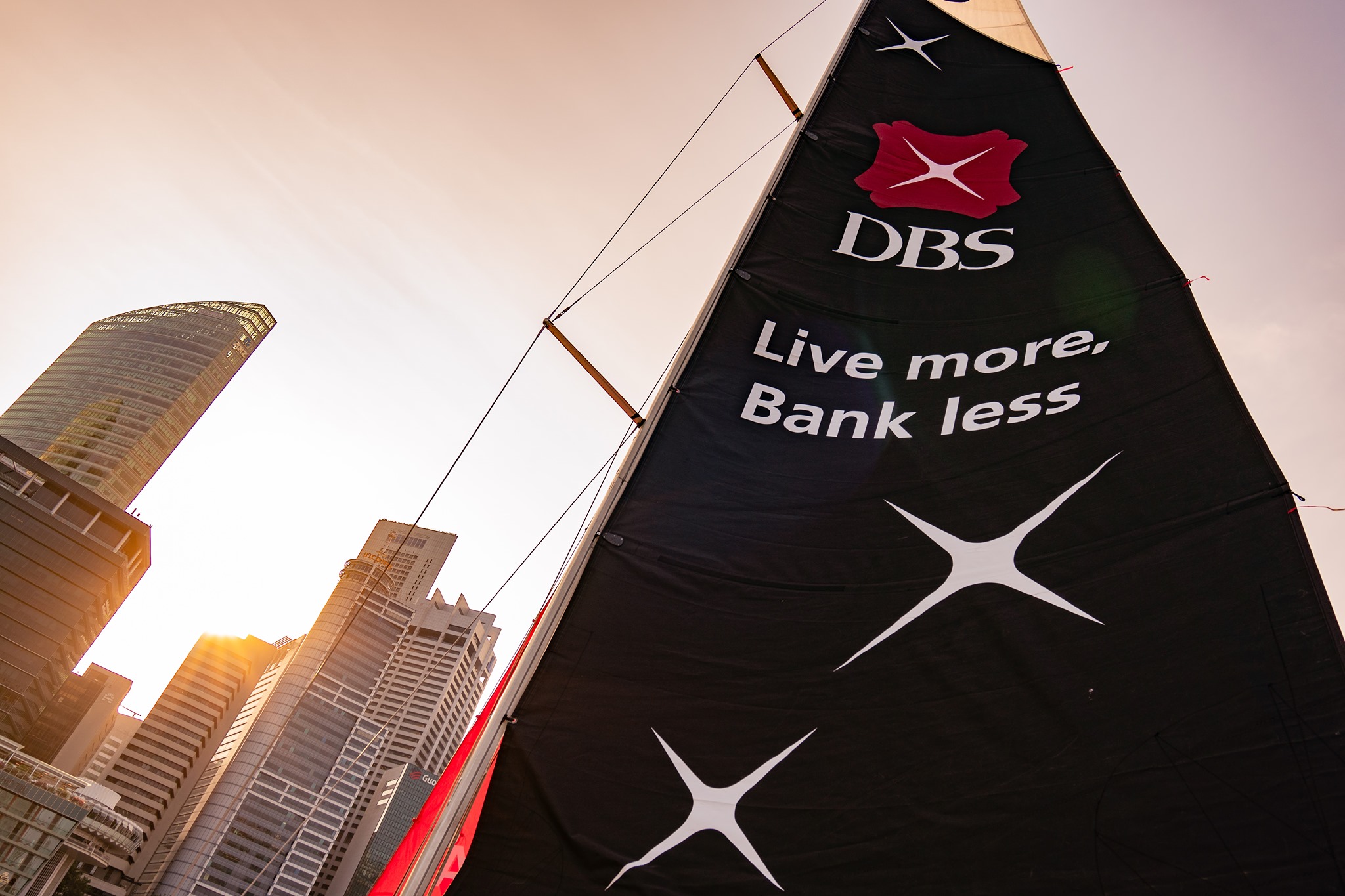 DBS added in its statement that the bank's profit before allowances increased 12 per cent to a record SGD 4.71 billion. Total income rose 7 per cent to SGD 7.75 billion while expenses were stable. Net interest income increased 1 per cent to SGD 4.79 billion as loan and deposit growth were offset by lower interest rates.

In line with MAS’ guidance for local banks to moderate their dividends for 2020, DBS Board has declared a dividend of SGD 18 cents per share for the second quarter, for which the scrip dividend scheme will be applicable.

"The strong operating performance we reported amidst severe macroeconomic headwinds in the first half attests to the resilience of our franchise," said DBS CEO Piyush Gupta.

"Our solid balance sheet was further fortified by a significant increase in allowance reserves, strong liquidity inflows and healthy earnings. Notwithstanding the uncertainties, we are in a good position to continue supporting customers and the community through the difficult months ahead of us."