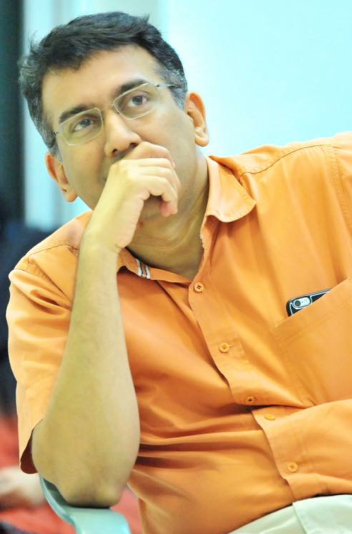 We have grown up reading Ruskin Bond ever since our childhood. What makes it still catchy is the new form of portrayal, which is directed by Rahul Phondke, a mechanical engineer by training but the writer of humour with love.

Phondke, an alumnus of IIM, Ahmedabad, is bringing Love at First Sight – an adaption of a Ruskin Bond short story - to Dastak 2017 in Singapore. The play revolves around a blind man’s quest for true love.

Phondke plays the guitar when he is not playing the fool and also acts in the Ghaat amateur theatre in Singapore. We got hold of him to talk about the upcoming play he is directing.

Rahul Phondke: Dastak gave me my directorial debut in the 2016 edition. Prior to that, I was involved in acting in the local theatre and writing (not theatre but fiction novels and a humour column). 2017 will be my second play as regards direction and the first as regards scriptwriting.

CtoI: Singapore’s arts and culture scene seem to have heated up a lot in the last few years, there are too many shows for NRIs to go, in this context do you think a Hindi theatre festival is too bold a step?

Rahul Phondke: For sure, the last three to five years have seen a marked increase in the theatre scene. Both local productions as well as increased performances from India based productions. I feel as long as there is an element which differentiates you from the others, there will always be a segment of interest from the audience. In this regard, I think Dastak has been quite unique both in terms of its concept as well as its execution. 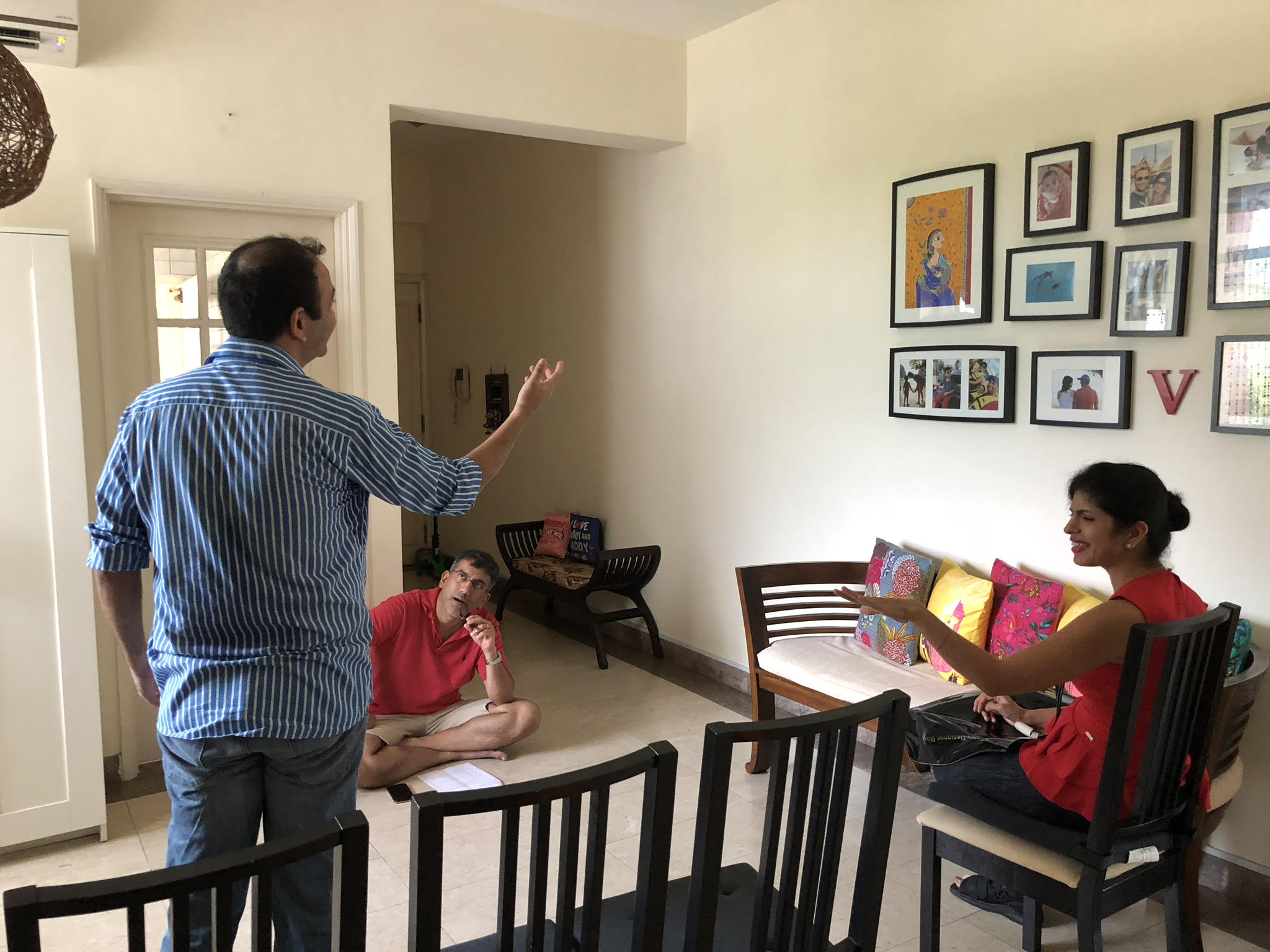 The cast of Love at First Sight during rehearsals. Photo courtesy: Dastak

Rahul Phondke: The functioning of the whole universe can be explained by Newton's 3 laws. Volume does not necessarily add value. In fact, brevity forces simplicity and that is the challenge. Dastak embodies this by the set design, the costumes, the props etc. Things go back to the barefoot philosophy and that extends to the storytelling too. But in that, lies the beauty of the art. 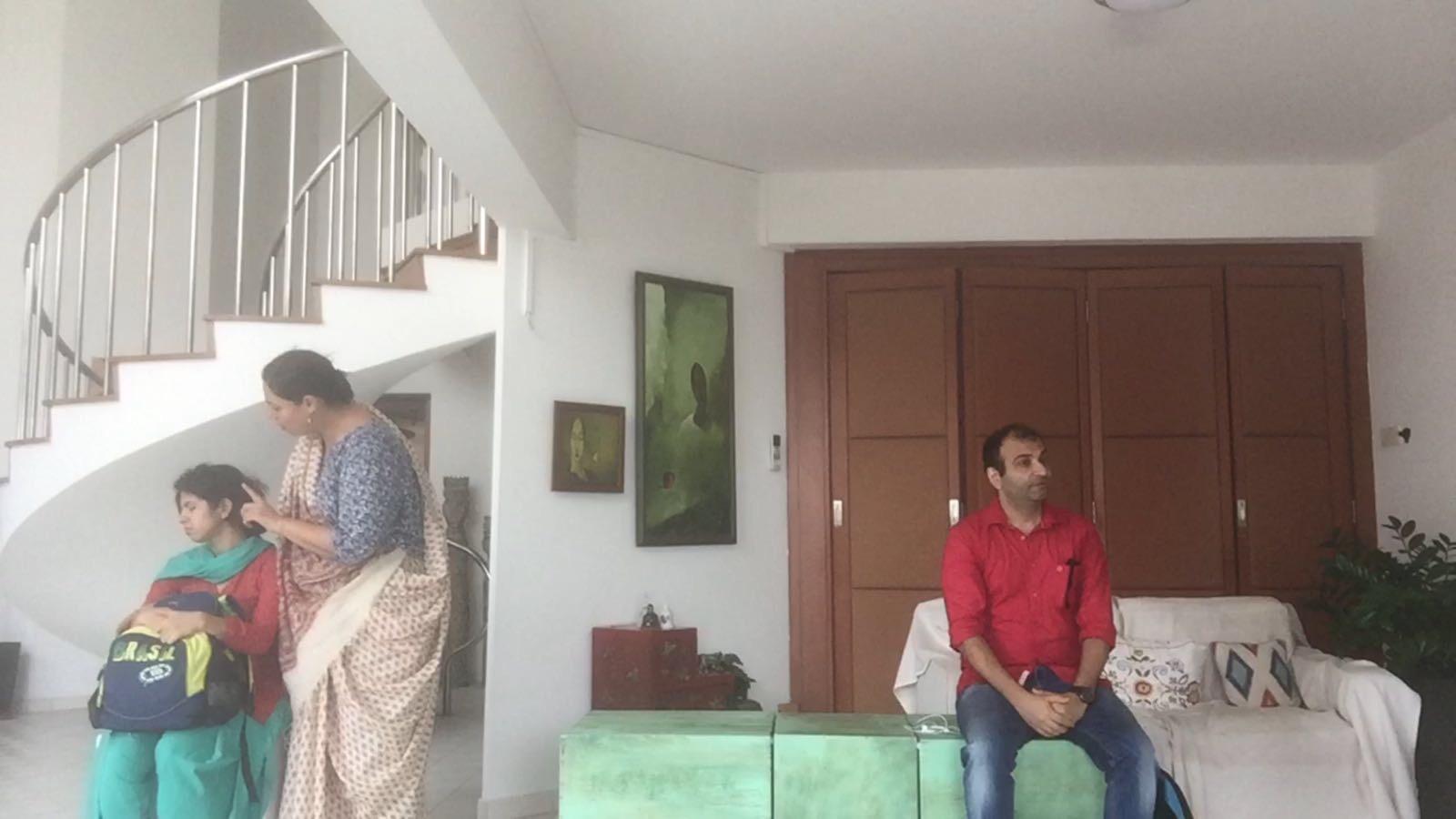 Rahul Phondke: This year had been very involved for me personally via 2 theatre productions. I would like to write a couple of scripts for my next project.

Rahul Phondke: I don't. I portray my view of things as I perceive them which may or may not be accurate as per the worldview. Having said that most of my work has been humorous, so very little of beard stroking philosophy has really found its way into my work. This year’s production of Dastak 2017 is my first step in that direction. 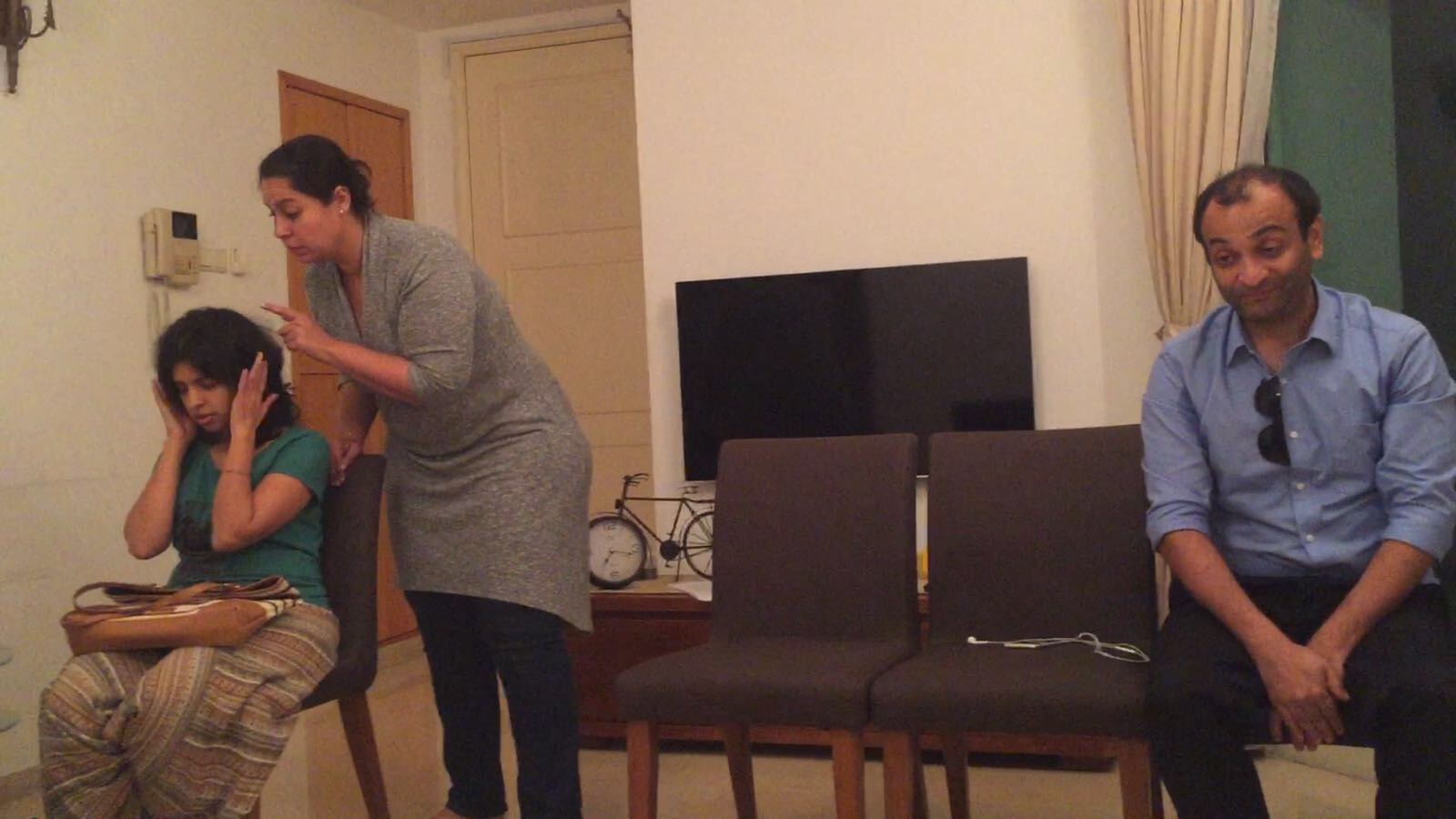 CtoI: Is it a complete adaptation of Ruskin Bond’s work, or have you edited some part? What was your thinking behind the adaptation?

Rahul Phondke: I would think it is an adaptation. I saw a thin crack which I widened and let more of my thinking through but at the same time staying faithful to the author's original setting. Having written myself earlier, I also understand there always exists a conflict between the thinking of the writer and the execution of the director. I tried to achieve a balance but often this conflict produces art.