Born and raised in Aberdeen, Susie Penrice Tyrie seems an unlikely choice to direct a Hindi play at first glance. A graduate of the prestigious Royal Scottish Academy of Music and Drama (RSAMD) in Glasgow, for many years she worked behind-the-scenes in the production of Britain’s major morning programmes Tvam and GMTV in London. 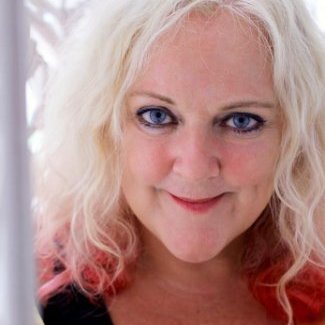 She has lived in Singapore for the past nine years, and her extensive stage experience has easily smashed the language barrier, as her involvement in Singapore’s Tamil festival – Pathey Nimidam over the past four years has shown.

Susie recently directed Peter Brook’s The Man Who for Hot Chocolate Theatre and has directed for several other companies including World-in-Theatre, RDG’s Pathey Nimidam (in Tamil), Ten-Minute Treats and, of course, The Stage Club. As an actor, she has featured in productions by The Open Stage, Yellow Chair, The Stage Club, DramaArts, Singapore O.P.E.N., The Improv Company, Method Metropolis, Ravindran Drama Group as well as short films for NYU Tisch Asia and promotions for BBC Worldwide.

She joined the Dastak 2017 production team this year and is directing The Blue Diamond, written by Sunita Lad Bhamray. Connected to India (CtoI) asked her about her new experience.

Susie Penrice Tyrie: No, this is my first time with Dastak and my first time working on a Hindi play. However, for the past four years, I have been involved in Singapore’s Tamil festival – Pathey Nimidam.

Susie Penrice Tyrie: Too many shows? Too bold a step? I think it is wonderful to have realistic competition out there. Singapore is known for its food but do we say that we have too many restaurants? It is healthy to give people choice. Dastak is bringing a fresh new voice to the theatre scene as we all continue to pace each other on the road to excellence. This is a good thing for the arts in general and theatre specifically. 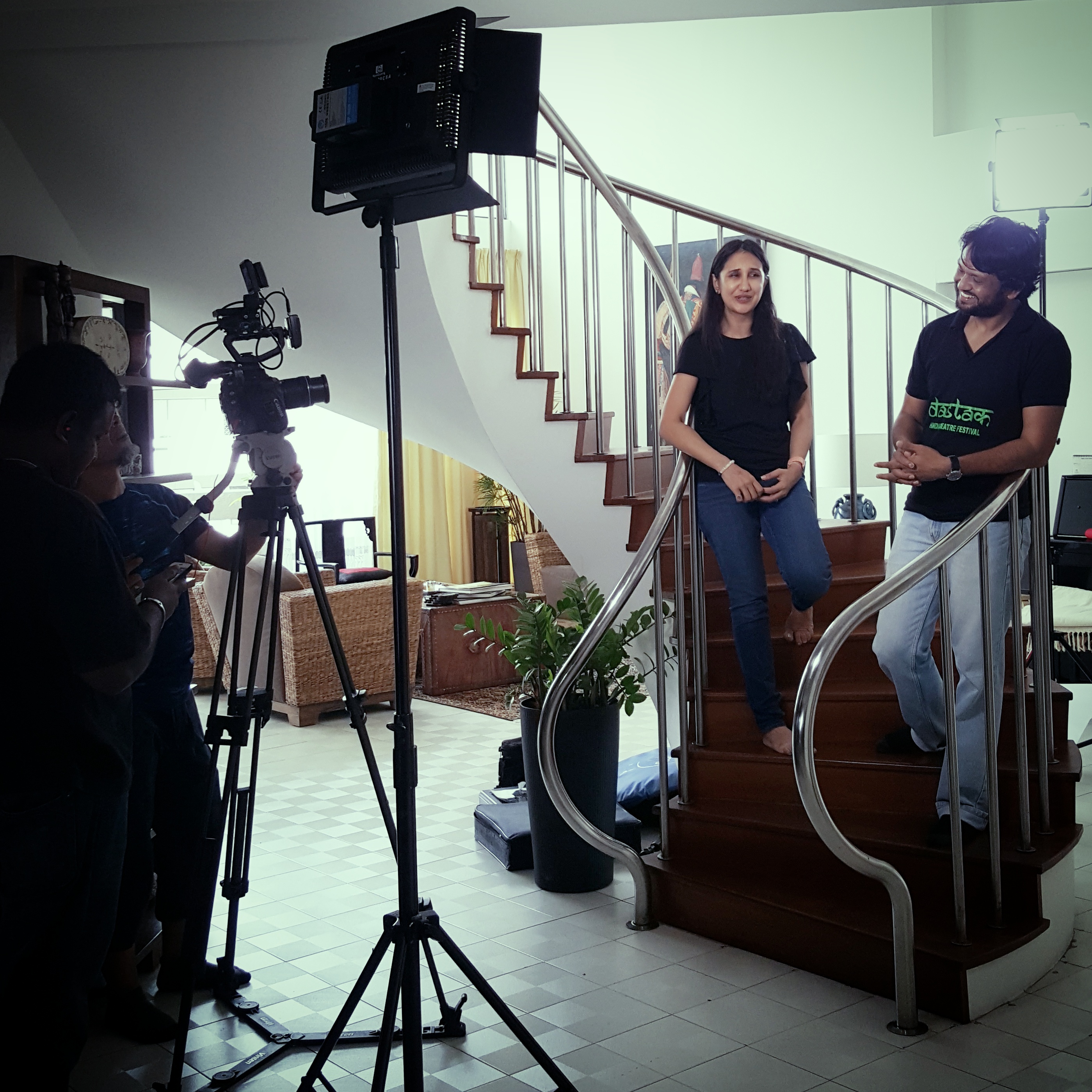 The cast and crew of The Blue Diamond relaxing between rehearsals. Photo courtesy: Dastak

Susie Penrice Tyrie: Twitter users are allowed 140 characters but our play, The Blue Diamond has only 3! Seriously though, the challenge begins with the playwright who has to cut a long story short. As actors and directors we aim to show the detail in our portrayal of the characters and in the creation of a backstory pretty well as much as we would do for a full play or epic drama.

Susie Penrice Tyrie: I am currently working on creating a podcast, writing some comedy, acting as a wild woman in a film as well as planning next year’s production with theatre co-op, Wag the Dog Theatre.

Susie Penrice Tyrie: As truthfully as possible. The whole world may be constantly expanding newer and faster methods of communication and expression, but human nature remains constant and of great interest and intrigue within any narrative.

CtoI: What makes The Blue Diamond unique? Why should audiences watch it?

Susie Penrice Tyrie: That in ten minutes, this play covers two lifetimes. Some of us may even recognise the different stages! As well as being fun and feel-good, it has a very unexpected outcome that will make you think twice before judging a situation.