One of the leading comedians in India, Daniel Fernandes​, will bring his hilarious live show, ‘Shadows’ to Singapore on Apr 28, 2018 at Nexus Auditorium​.

'Shadows' is Daniel Fernandes' latest stand-up comedy special that he's touring across
India and beyond.

The show features his personal journey of the last 6 roller coaster years of his life in a humorous and relatable way. "It's dark, disturbing at a point followed by various shades of grey," according to Daniel. 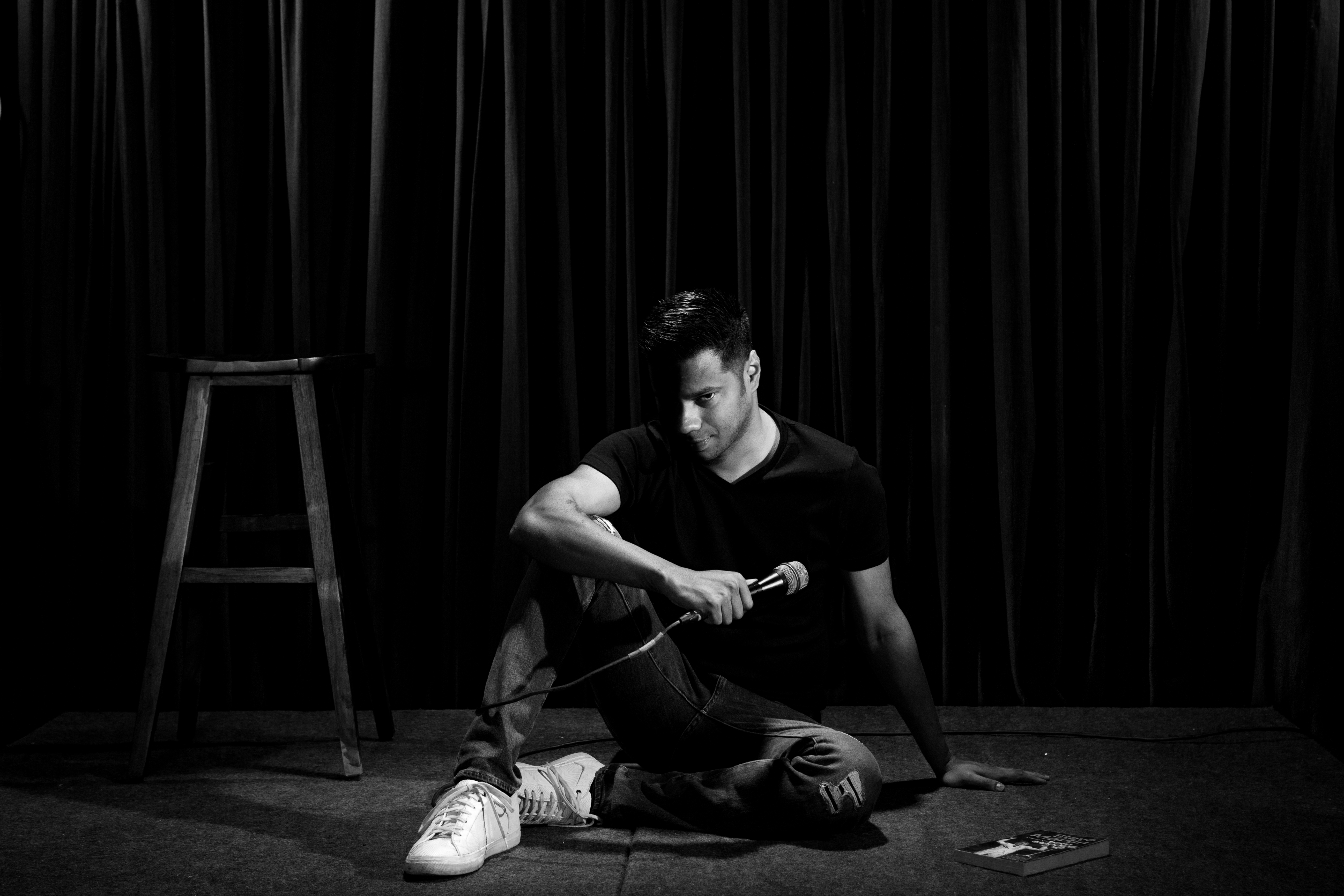 Daniel’s performances are a mix of observational, political and dark humor with a dash of social commentary. He is also known for his audience interactions at live shows. His YouTube channel currently boasts of over 12 million views, and some of his most popular videos feature Stand-Ups on topics like student suicide, marital rape, the Charlie Hebdo attacks, capital punishment, the Syrian crisis and the US Presidential Elections.