President of the Republic of Cyprus Nicos Anastasiades arrived in Mumbai on Tuesday on a four-day India visit and was greeted by Maharashtra Governor Vidyasagar Rao at Maharashtra Raj Bhavan, an official spokesperson said.

He met with Indian businessmen of the Bollywood film industry in Mumbai, visited a monument for victims of terrorist attacks and the Gateway of India Monument during the first day of his four-day official visit to India. 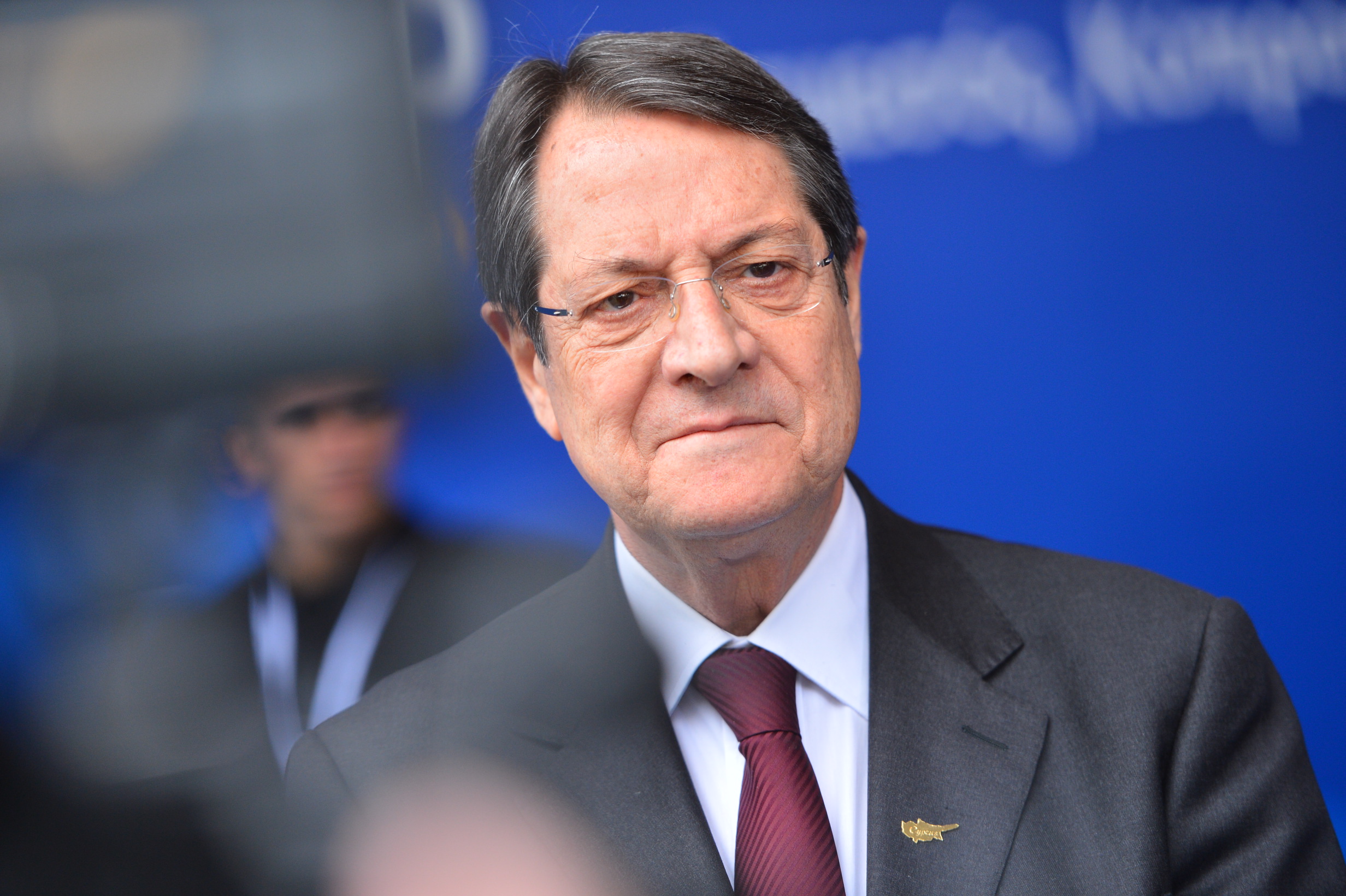 He was received by Indian businessmen of the Bollywood film industry and then laid a wreath at a monument for the victims of the Taj Mahal terrorist attacks in November 2008, in which Cypriot businessman Andreas Liveras was among the victims.

“The first is to reaffirm the tight high-level political relations between the two countries, which, among other things, translate to India’s steadfast support for the Cyprus peace talks in various international fora,” he said.

“Second, to develop and further strengthen our trade and economic relations in sectors like air-transport, shipping, tourism. This is why the President’s visit starts in Mumbai, India’s financial centre. The third issue on the agenda is the strengthening of India’s ties with the European Union.”

The Cyprus president is being accompanied by the ministers of finance, energy, transport and agriculture on his visit. On Thursday afternoon, Anastasiades will be the keynote speaker at an event organised by the Observer Research Foundation (ORF) think tank on ‘The EU-India Strategic Partnership in the 21st Century; A Cyprus Perspective’ in the national capital.

On Friday morning, he will be given a ceremonial guard of honour at Rashtrapati Bhavan followed by wreath laying by him at Mahatma Gandhi's Samadhi, Raj Ghat. Afterward he will hold a meeting with the Prime Minister of India Narendra Modi, at the Prime Minister’s office. Anastasiades and the Cypriot delegation will later attend a working lunch hosted by the Prime Minister. After the lunch, bilateral agreements between the two countries is set to be signed.