People desirous of raising funds in Singapore on crowdfunding platforms and social media will now have to adhere to new regulations as changes have been made in the Charities Act which was passed in Parliament.

The main purpose of making changes in the Act is to strengthen the governance, accountability and transparency of charities and fundraisers.

Participating in the debate in Parliament, Grace Fu, Minister for Culture, Community and Youth of Singapore, said that the changes come as the charity landscape has evolved since the last time the Act was amended in 2010. 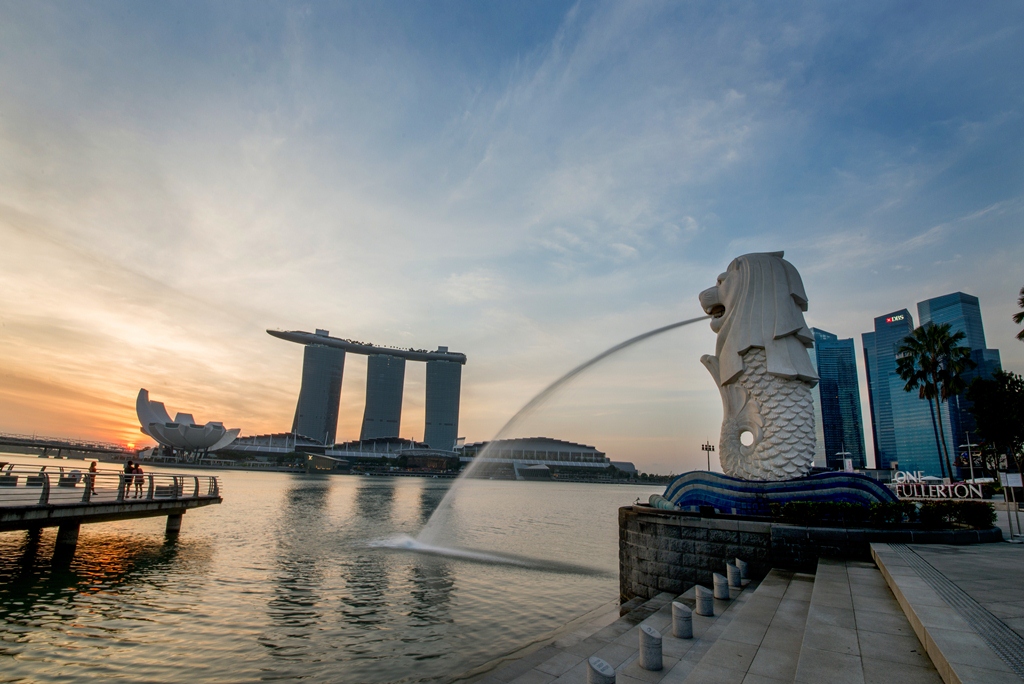 Fundraisers will be required to provide clear and accurate information to donors as well as manage and use donation money responsibly. Photo courtesy: gov.sg

This comes amid the growing reach of online fundraising appeals, which has seen substantial amounts of donations in some cases.

The Minister also gave example of a case where the parents of a baby born with only a part of her oesophagus managed to raise SGD1.2 million - mainly through online donations - to help their daughter get specialist surgery in the United States.

Fu observed “It is heartening to see Singaporeans responding generously to these appeals.” 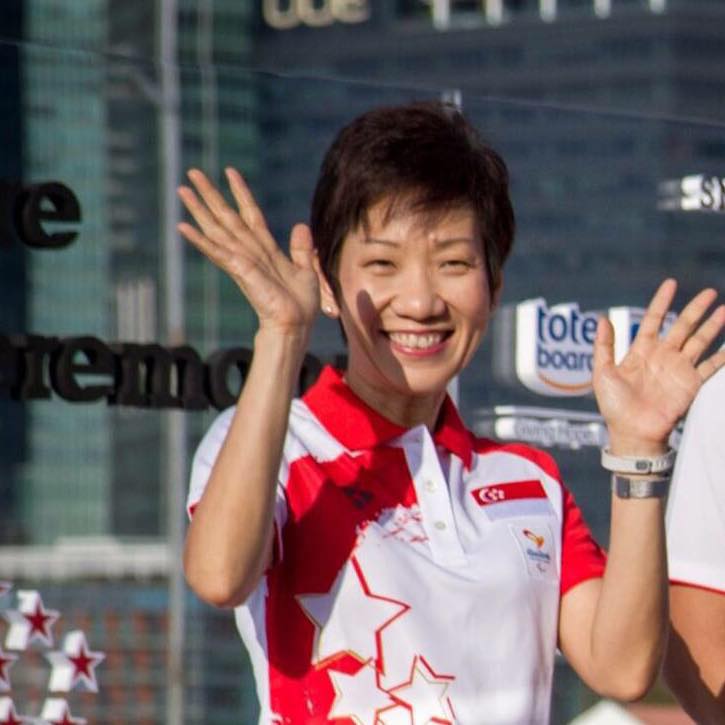 “However, the reach and scale of these online appeals highlight the need for a regulatory regime that promotes transparency and accountability so as to maintain a high level of trust and integrity, including in the online giving environment.”

Fu said, “With the change, fundraisers will be required to provide clear and accurate information to donors as well as manage and use donation money responsibly.”

She cautioned, “In the event of misconduct in a fundraising activity, the Commissioner of Charities will be able to protect donors by putting a stop to or restricting that activity.”

However, she acknowledged the need to refrain from over-regulation, which could stifle charitable efforts as well as charitable giving.

Regulatory requirements placed on fundraisers will be “reasonable and fair” and take into account the nature and size of the appeals, Fu added.

“We will review our fundraising regulations to minimise administrative burden on small-scale and private fundraising efforts, in particular, appeals for local causes, and exempt them from some of the requirements,” Fu said.

For example, Ms Fu said, authorities will not expect detailed accounts to be maintained for “small” fundraising efforts conducted among family and friends for a local cause.

On the other hand, charities and public institutions who count fundraising activity as one of their core functions will be subject to regulations such as keeping proper accounting records because they have a public duty to ensure high standards of accountability and good governance.

The Minister also informed that her ministry is working with major crowdfunding platforms in Singapore on an Industry Code of Practice.  The Code will include measures such as the need to provide up-to-date information on funds raised and keep proper records of donations received and disbursed.