Crazy Rich Asians is looking set to take South East Asia by storm, with a premiere in Singapore on Tuesday night followed by openings in several neighbouring countries later this week. 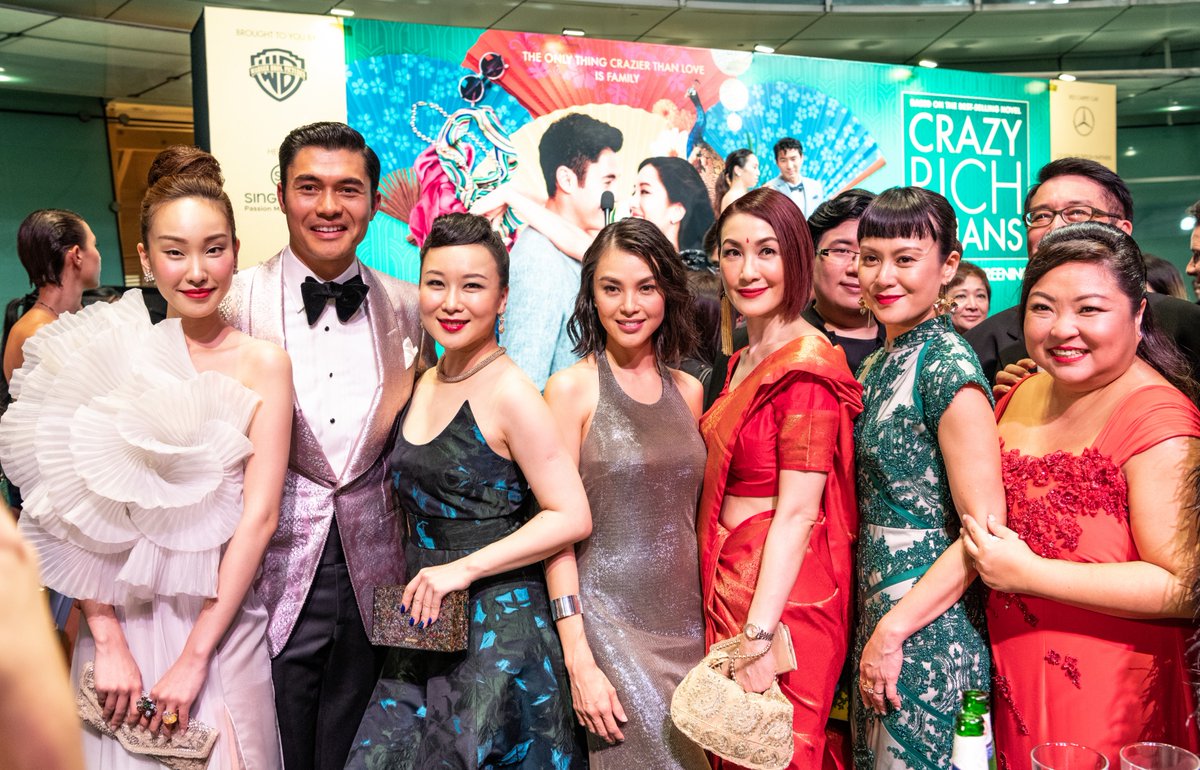 The film follows Chinese-American Rachel Chu as she travels with her boyfriend Nick Young to Singapore to meet his family and discovers they are ultra-wealthy. Photo courtesy: Twitter/@CrazyRichMovie

Much of the movie was set in this wealthy city-state. The red carpet premiere for the over-the-top romantic comedy drew an enthusiastic crowd after its box-office bonanza in the US.

The film, directed by John M Chu, was adapted from Singaporean author Kevin Kwan's best-selling novel of the same name. It follows Chinese-American Rachel Chu as she travels with her boyfriend Nick Young to Singapore to meet his family and discovers they are ultra-wealthy. 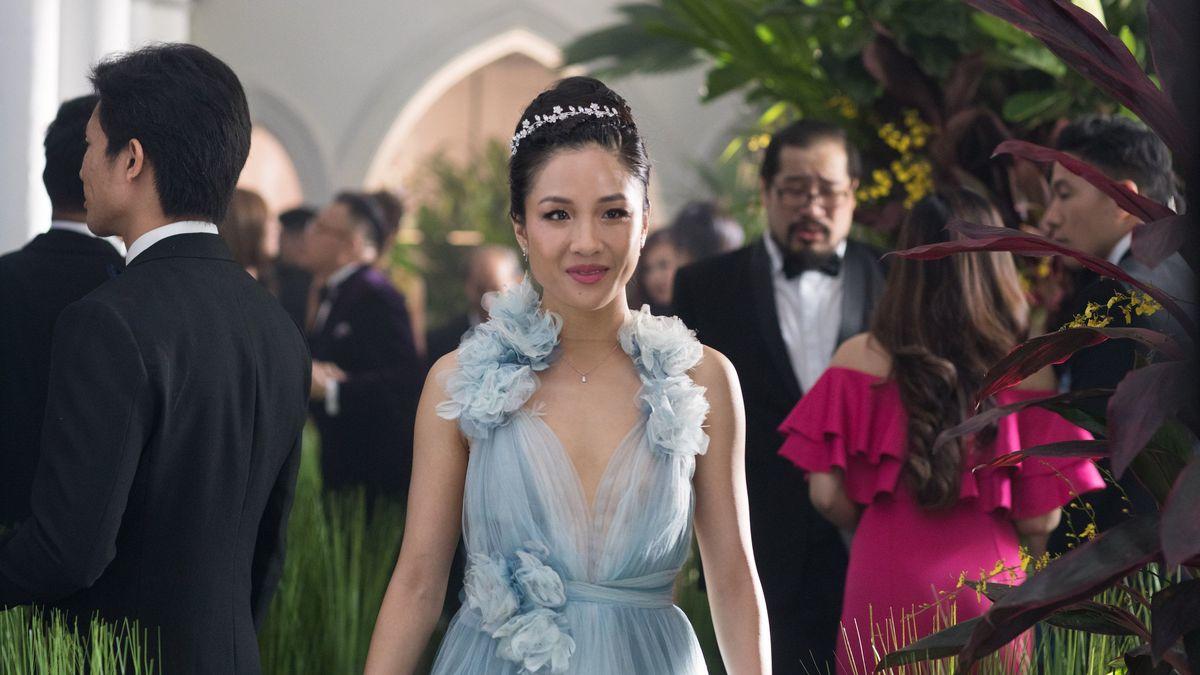 Constance Wu as Chinese-American Rachel Chu in a scene from the movie. Photo courtesy: Twitter/@CrazyRichMovie

Local-born stars such as Fiona Xie were delighted to be bringing the film home to the city where it was filmed.

“I’m so looking forward for every Singaporean to watch this because Singapore is so beautiful on screen. Everybody (in Hollywood) was like, is this CGI? Does this place really exist?” Xie, who plays gold digging opera star Kitty Pong, told reporters.

The film, the first Hollywood movie in 25 years with an all-Asian cast, is being touted as a rare Hollywood showcase of Asian identity and culture.

The film has been a smash hit in the US, garnering USD34 million in just five days.

However, it did draw flak for not representing the entirety of Singapore’s multi-ethnic society.

“The film is set in Singapore, where 15 per cent of the population are Malay and 7.4 per cent are Indian, and none of them are represented in the film except as the background help,” said activist and journalist Kirsten Han on Twitter.

It’s not about covering the whole of Asia. The film is set in Singapore, where 15% of the population are Malay and 7.4% are Indian, and none of them are represented in the film except as the background help. It’s the Singaporean equivalent of depicting the US as all white people.

Others saw it as an opportunity to tell other diverse Singapore stories.

The film’s producer, John Penotti also shared,”We hope this starts a very long-running trend celebrating Asian-focused films that play around the world, that’s exactly the hope for the portrayal of Asians, that’s exactly what is starting to happen. There are many more stories, this is just one.”

#CrazyRichAsians is the #1 movie in America! Don’t miss out and get your tickets now: https://t.co/AEDsINDixO pic.twitter.com/0oMoTKDljL

Movies Hollywood Things to do in Singapore