As the much anticipated movie Crazy Rich Asians hits Singapore screens, it is reported that Singaporean novelist Kevin Kwan, who wrote the book that the movie was adapted from, is wanted by the Ministry of Defence (Mindef) in Singapore.

Kwan apparently defaulted on his National Service obligations, and is now wanted in Singapore.

"Mr Kevin Kwan failed to register for National Service (NS) in 1990, despite notices and letters sent to his overseas address," the Ministry of Defence (Mindef) said on Wednesday, Aug 22.

"He also stayed overseas without a valid exit permit." 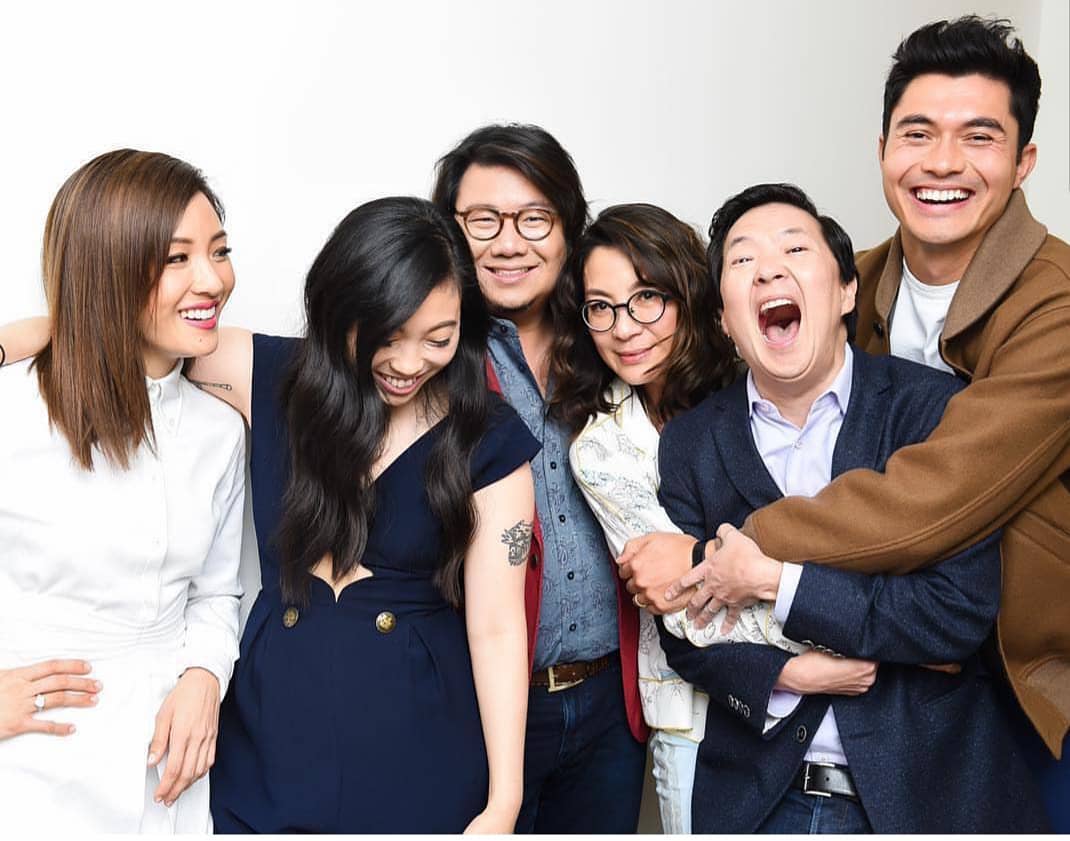 In 1994, Kwan had applied and subsequently appealed to renounce his Singapore citizenship without serving NS. However, his request was rejected.

"Mr Kwan has committed offences under the Enlistment Act, and is liable to a fine of up to S$10,000 and/or imprisonment of up to three years upon conviction," Mindef added.

The author did not join the cast and the other local-born stars at the Asian premiere of the movie in Singapore on Tuesday night. He had also previously claimed in an interview that he seldom returned to Singapore.

Kwan emigrated with his family to Texas when he was 11, after which he acquired American citizenship and graduated from the University of Houston.