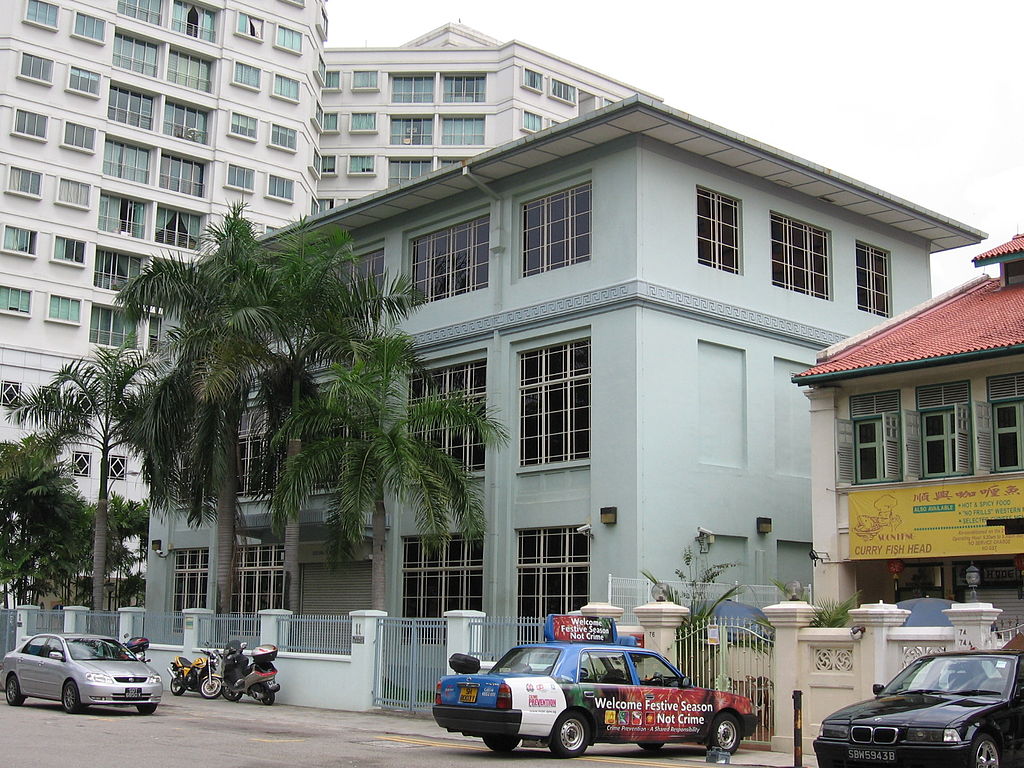 The Elections Department (ELD) on July 1 announced that keeping in mind health safeguard for the upcoming Singapore general elections, they have decided that COVID-19 patients and those on Quarantine Order (QO) will not be allowed to vote.

For voters who are under Stay-Home Notice (SHN) at home, on medical certificate (MC) for Acute Respiratory Infection (ARI), or have fever of 37.5 degrees Celsius and above, the Ministry of Health has advised that they should remain at home.

Instead, in order for them to exercise their voting rights, a special voting hour between 7 pm and 8 pm has been allotted for these voters to vote.

“Such voters should take precautions when travelling to their assigned polling stations, such as by not taking public transport, going directly to the polling station and returning home immediately after voting, maintaining safe distancing, as well as wearing a mask at all times,” said the ELD.

During the special voting hour polling stations will be manned by a smaller team of election officials, who will also take additional precautions, including wearing full personal protective equipment and sanitising polling equipment and contact surfaces after every voter’s use.

The ELD has also advised voters who are well to avoid the special voting hour.

The ELD also said that those who are unable to vote because they are unwell can apply for their names to be restored to the Registers of Electors after the election without penalty.

The names of COVID-19 patients and those on QO or SHN for COVID-19 will be auto-restored to the registers after the election without penalty.