COVID-19 in the US: New York the hardest hit, Trump vows to reopen businesses and other updates

As the world battles the COVID-19 pandemic, the United States is struggling with its own outbreak of the virus with over 43,000 cases as of March 23, according to Johns Hopkins University data.

New York the hardest hit in the US

New York is the hardest-hit state in the United States with health experts warning that the disease spreading quicker there than in other places. New York alone has 21,689 COVID-19 cases with 157 deaths as of March 23.

Health expert Dr. Deborah Birx said at a news briefing that the greater New York City area has an "attack rate close to one in a thousand", this is five times higher than other areas. 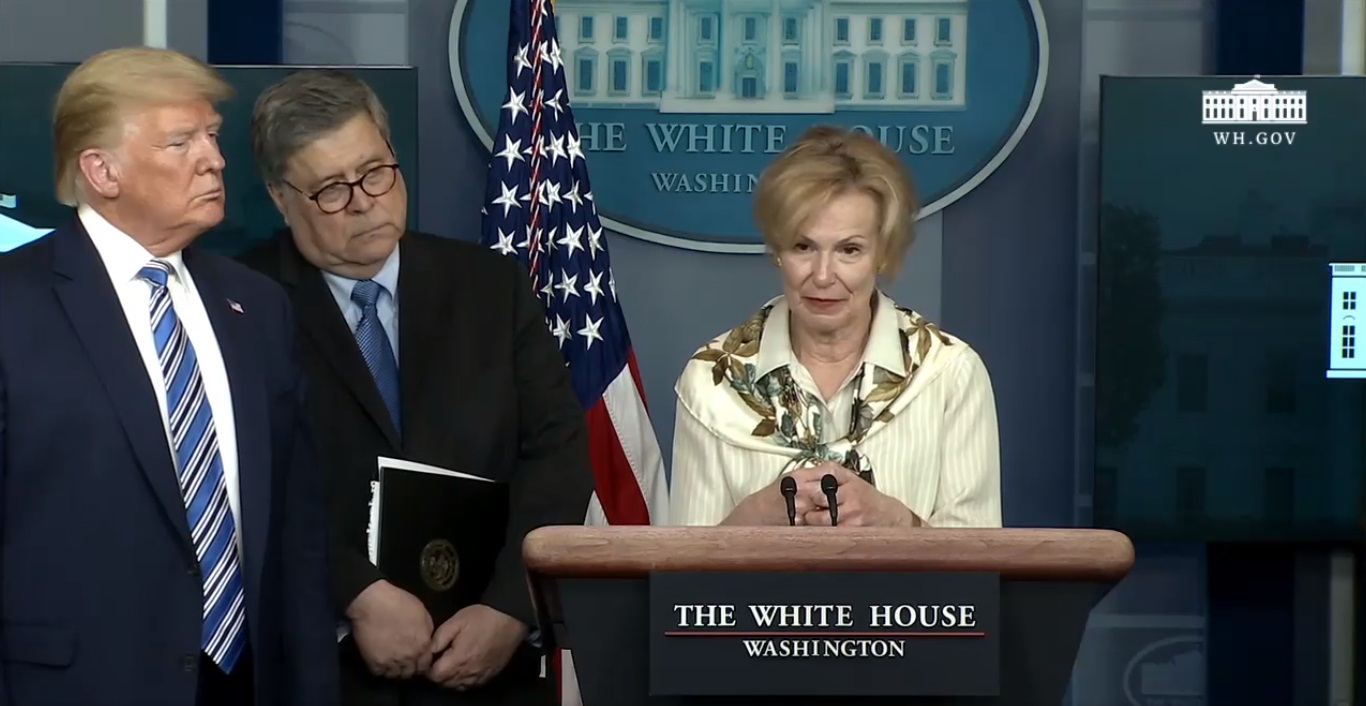 According to Dr. Birx about 28% of tests in New York are positive, compared to less than 8% in the rest of the country.

"(New Yorkers are) the group that needs to absolutely social distance and self isolate at this time. Clearly the virus had been circling there for a number of weeks to have this level of penetrance into the community," she said.

America “was not built to be shut down”, says Trump

President Donald Trump has vowed to make the US shutdown a short one, saying that the country “was not built to be shut down.”

“America will again, and soon, be open for business. Very soon,” Trump said. “A lot sooner than three or four months.”

“I’m not looking at months, I can tell you right now. We’re going to be opening up our country,” he added. “Can’t keep it closed for the next, you know, for years. This is going away.”

Speaking to representatives via video conference, Sandhu discussed the issues they are facing and matters of concern during this period.

Interacted with representatives of Indian companies over videoconference and discussed issues of concern to them. Indian companies are doing a commendable job in supporting local communities in various parts of the United States in these difficult times. pic.twitter.com/etCVu7KVjz

“Indian companies are doing a commendable job in supporting local communities in various parts of the United States in these difficult times,” he tweeted.