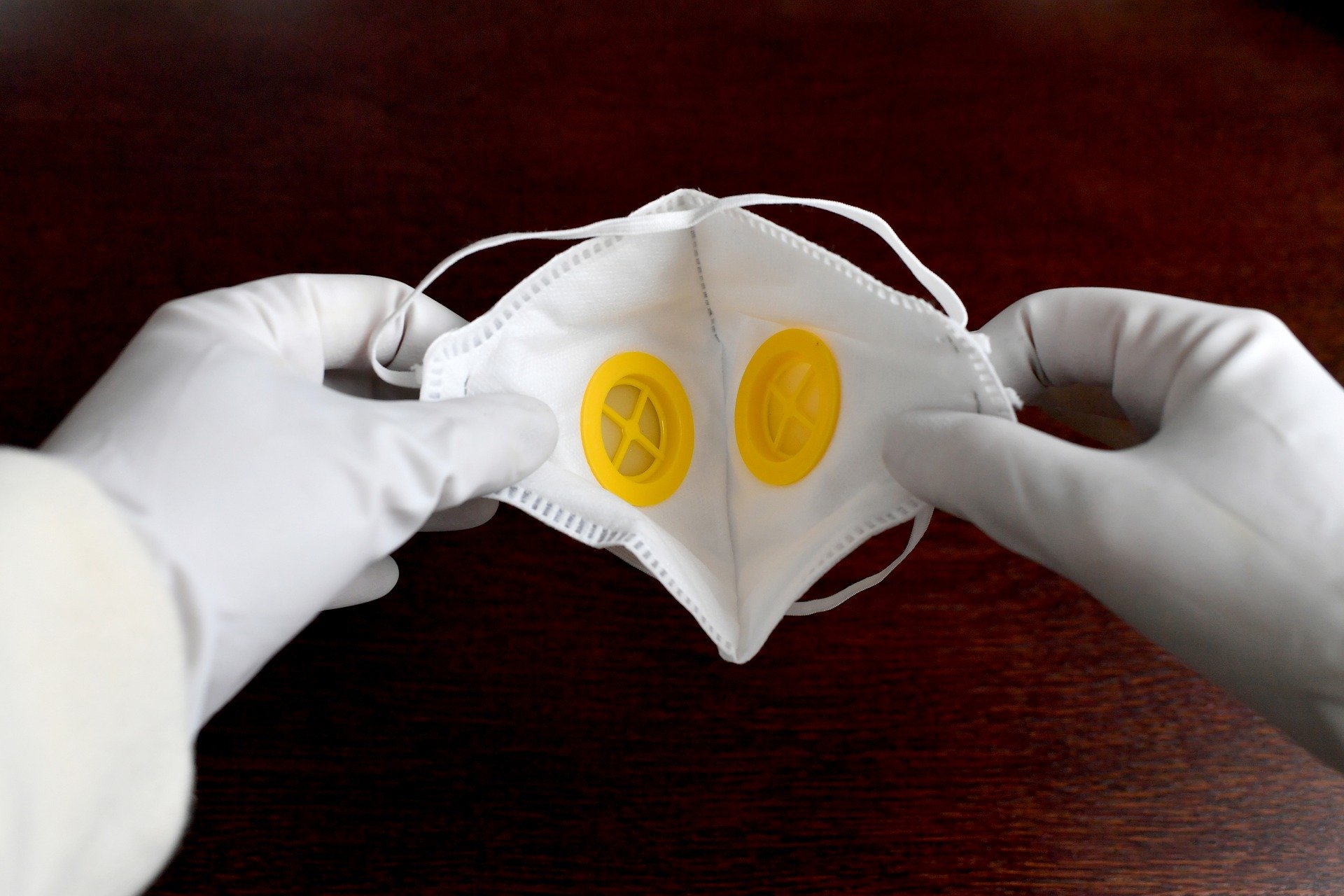 India has now reported 30 confirmed cases of the COVID-19 infection, of which 3 had recovered and were discharged earlier.

The latest confirmed case is a man from Ghaziabad who had a recent travel history to Iran. Additionally, a Paytm employee who had recently travelled to Italy tested positive for the virus becoming case number 29 in India. Five people who came in contact with the Paytm employee who works in Gurgaon and lives in west Delhi have been tested and quarantined till their results come in, Delhi government health officials said. The employee reportedly came in touch with 91 people in Gurgaon.

16 Italian tourists, their Indian driver, a man from Delhi who traveled to Italy recently and six of his family members had tested positive for the virus in the last few days.

Delhi deputy Chief Minister Manish Sisodia announced on Thursday that all primary schools in the national capital will remain closed till March 31 to prevent the possibility of the spread of the coronavirus.

"As a precautionary measure to prevent the possibility of spread of COVID-19 amongst our children, Delhi Government has directed immediate closure of all primary schools (Govt/ aided/ private/MCD/NDMC) till 31/3/20," Sisodia said.

As a precautionary measure to prevent the possibility of spread of COVID-19 amongst our children, Delhi Government has directed immediate closure of all primary schools (Govt/ aided/ private/MCD/NDMC) till 31/3/20

The outbreak of the COVID-19 infection has also resulted in the postponement of the India-EU summit which was slated to be held later this month and will now be rescheduled.

MEA Spokesperson Raveesh Kumar said that India and the EU decided to reschedule Prime Minister Narendra Modi's visit to Brussels in view of the advice by health authorities.