It was a battle that lasted seven years, before the Malaysian Federal Court ruled on Monday, January 29, that the unilateral conversion of Hindu mother M. Indira Gandhi's three children to Islam by her ex-husband was null.

Indira's ex-husband Muhammad Riduan Abdullah, who was called K. Pathmanathan before he converted, had taken their youngest daughter Prasana Diksa away when she was just 11 months old. Indira had never seen her since.

He had also unilaterally converted all three children – without their knowledge – to Islam just three weeks after his own. A few days later, without Indira's consent, he went to the Sharia court to obtain custody rights for them.

The two older children, Karan Dinish, age 20, and Tevi Darsiny, age 19, stayed with their mother since the conversion. 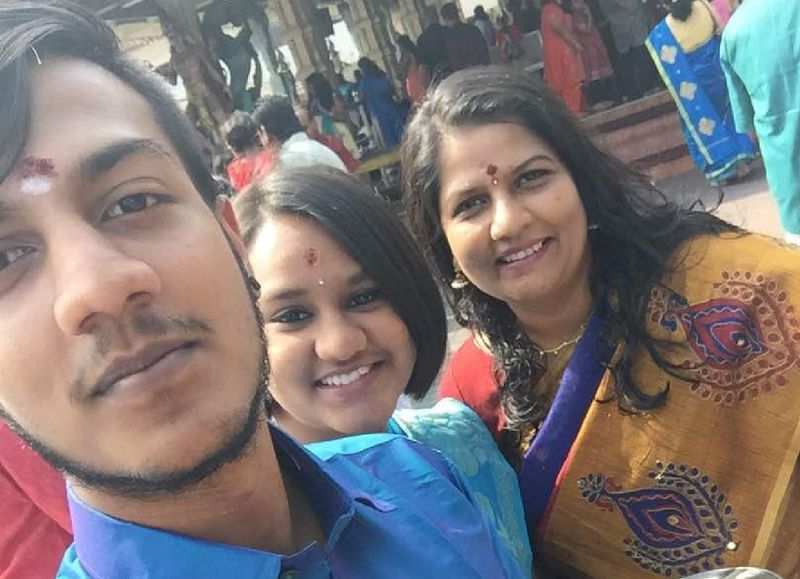 Riduan had appealed when the Ipoh High Court previously nullified the conversion. Custody was also a battle – the civil courts awarded it to Indira, whereas the Sharia courts sided with Riduan.

It was only yesterday that Malaysia's highest court had ruled that it is unlawful to convert a minor to Islam without the consent of both parents.

Karan Dinish said he was left “speechless” upon hearing the court decision. “I will be more confident of my identity and I think I wouldn't have to be afraid of people asking me whether I'm a Muslim or an Indian,” he told Malay Mail Online.

The police said they have been trying to locate Indira's ex-husband ever since a warrant was issued by the Ipoh High Court on May 30, 2014.