Conservation doesn’t need to be all gloom and doom

Whenever anyone talks about environmental issues and conservation, what comes to mind are pictures of sea creatures caught in plastic bags and rivers covered in trash. But a more optimistic note is being heard around the region, especially with a global conference being organised in Kuala Lumpur this summer. 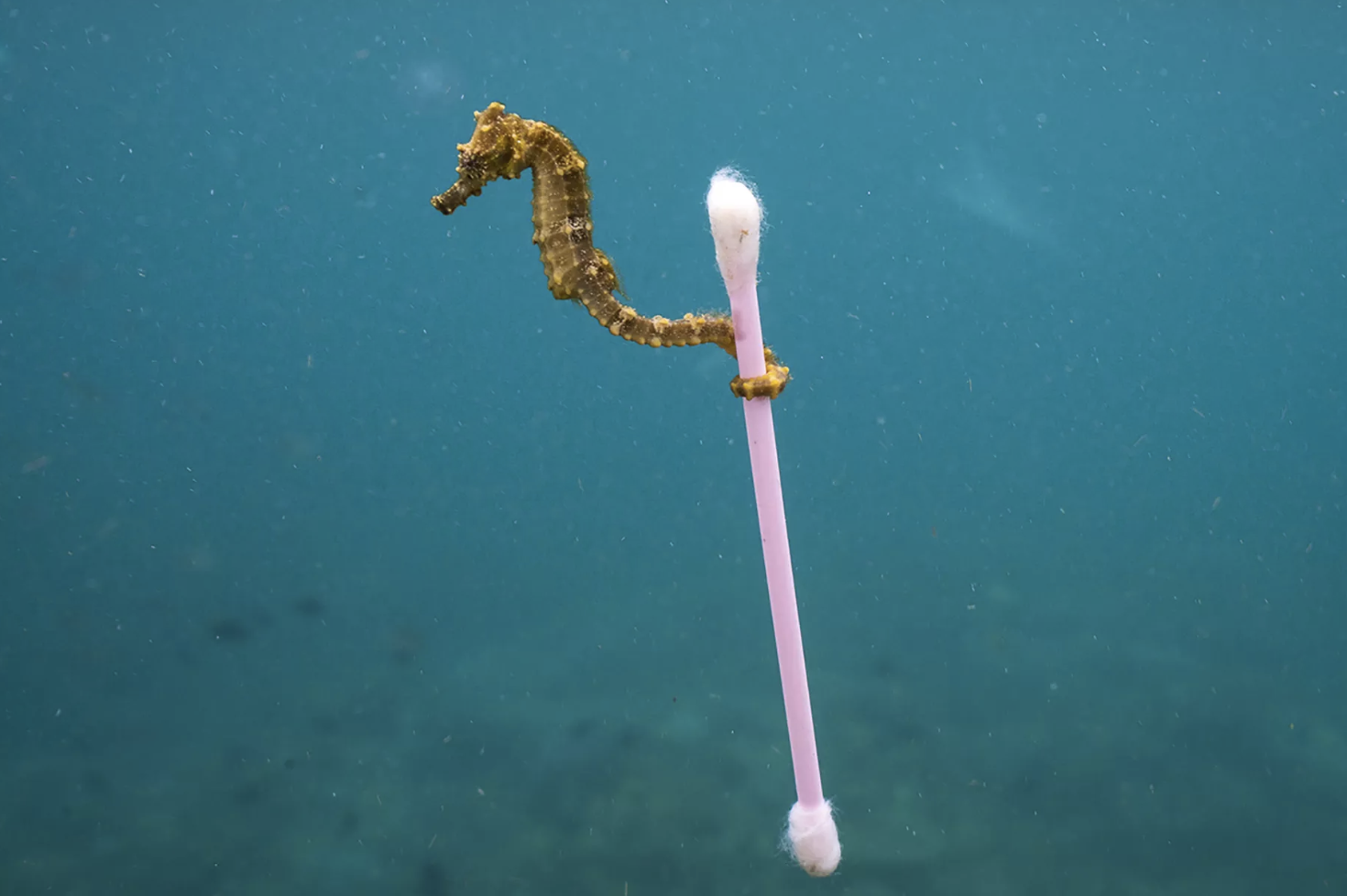 "SCB Asia is undertaking a fund-raising drive trying to garner support from Asia-based corporate entities, which will facilitate the organisation of the conference, skill-building workshops, as well as the travel of students and early career conservationists to ICCB, Kuala Lampur this year," said Ghazala Shahabuddin, a senior scientist in the Centre for Ecology, Development and Research (CEDAR) and part of the Asia Board, Society for Conservation Biology.

She added the SCB had an active Twitter handle and Facebook page on which the important dates and activities were advertised from time to time. She also noted that within Malaysia, the Steering Committee of the conference is working to involve governmental departments who can be part of symposia where policy issues can be discussed.

SCB is a global community of nearly 5,000 members from over 140 countries dedicated to advancing the science and practice of conserving Earth’s biological diversity. For over 30 years, the Society has taken science off the shelf by elevating the research of its members, using it to educate decision-makers and provide a forum for practitioners to advance conservation science and practice.

Reflecting the global nature of the issue, Ghazala said she believes conservation concerns exist everywhere, from the most developed nations to the developing ones even though they may differ in form and threat levels. For instance, she pointed out, in India, unplanned infrastructure development and urbanisation currently present a greater threat to natural ecosystems than say, climate change. Contrasting with this, a developed country like the UK faces obstructions to northward movement of its forest and grassland fauna caused by warming, so its scientists are more active attempting to recreate or maintain these critical wildlife 'corridors'. 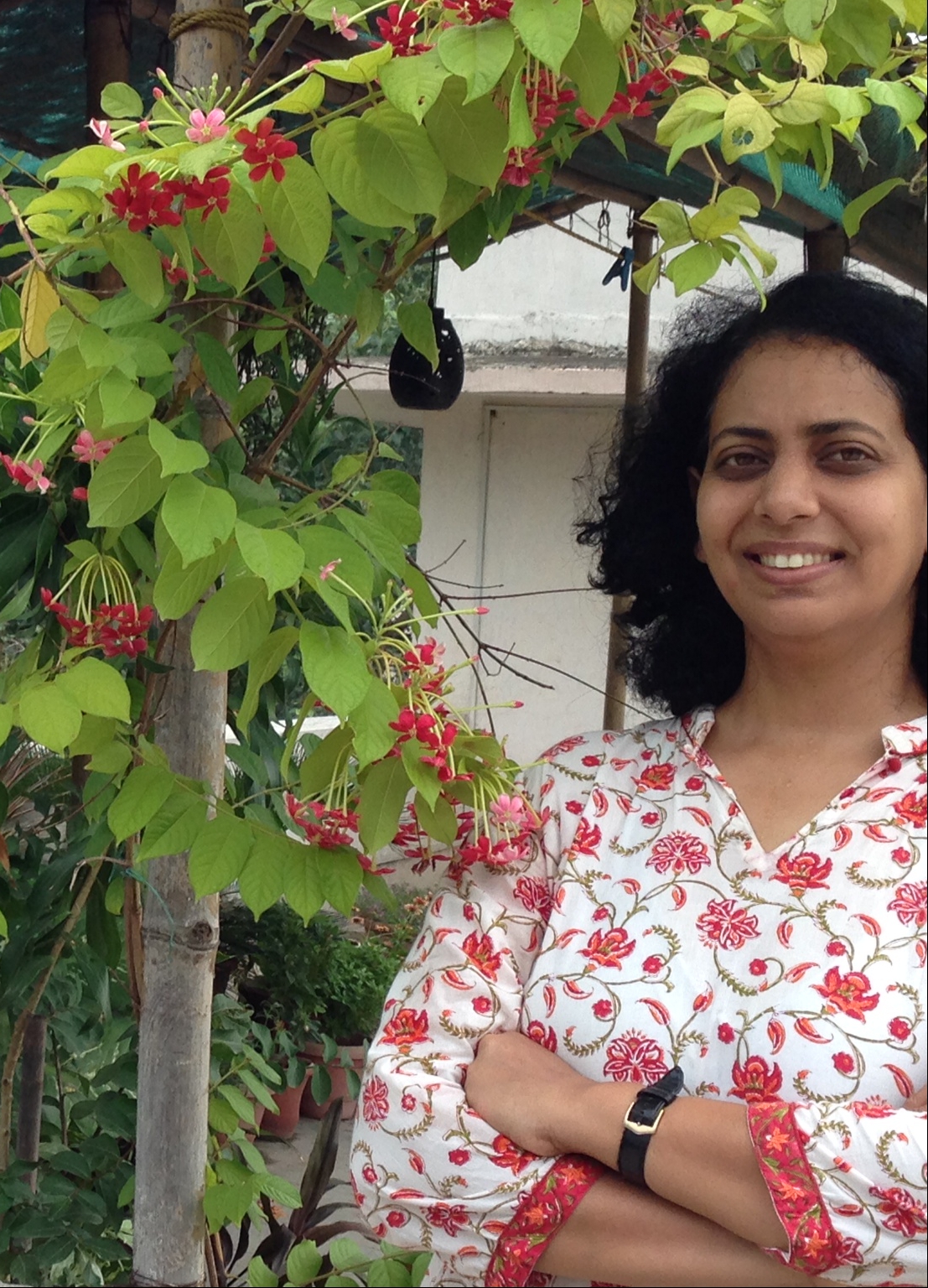 "At the same time, I also feel that developed nations have a greater responsibility for putting in more resources into biodiversity issues, given historic development patterns and natural resource use. Further, their technologically advanced status as well as stable land use systems and governance, in many cases, gives them a distinct advantage in tackling both climate change and biodiversity issues," Ghazala said.

"It is very hard to be a conservationist these days because the stories are very grim. But what the Society for Conservation Biology (SCB) wants to do, is to try and focus on the optimistic side of things,” said Leanna Jackson, Director of Philanthropy, SCB and Dr Debborah Luke, Executive Director.

SCB is made up of 4,000 conservationists from more than 140 countries! Join the community and help us work to conserve biodiversity: https://t.co/L8H7cR9XYc #biodiversity pic.twitter.com/3LndzIDzA9

Sitting down for a coffee with Connected to India amid their busy schedule, Leanna and Debi explained that while there is no doubt that impactful pictures help to raise the awareness and spark an urgency in people to become more environmentally aware, “many times we don’t quite move beyond scaring people about that monster under their bed.” 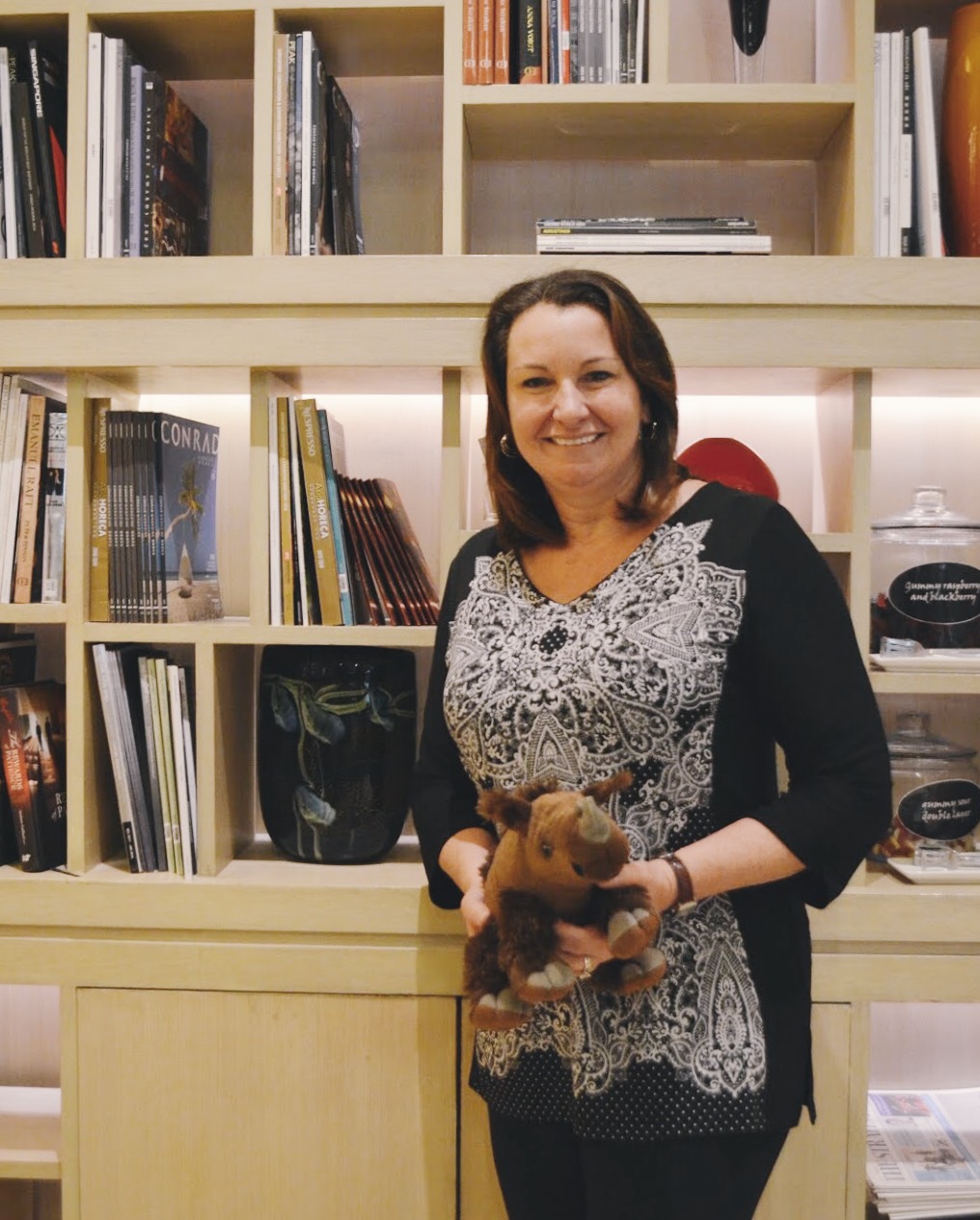 SCB’s upcoming International Congress for Conservation Biology (ICCB 2019) seeks to highlight the brighter side of conservation. “We want to showcase the success stories, and what are the ongoing efforts that have begun to produce results. It’s a week-long event and of course, there will be a fair share of gloom and doom stories throughout the week. But it is very important to share about the good things, and what has been working, because that will inspire and spark more innovative ideas that will really make a change.”

Gathering for a meaningful cause

The delegates will consist of people working in different fields, including scientists, academics, regulatory and government decision makers, as well as C-suite leaders.

There will be symposiums scheduled throughout the day, with clear tracks and themed keynotes. Workshops, networking events and roundtable,  will also happen throughout the week. “There are even programmes specially curated for students, to help them understand how to move forward in the area of conservation after they have finished their studies.” 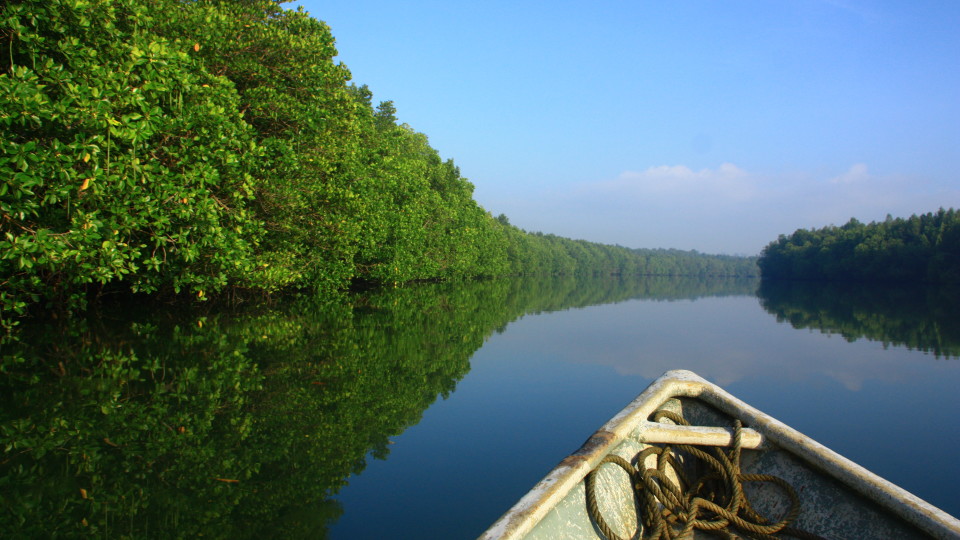 Linting Wetlands, a river ecosystem that is dominated by tidal mangrove forests, is situated at the south-east corner in the state of Johor, Malaysia. Photo courtesy: malaysia.wetlands.org

On why Kuala Lumpur was chosen as the venue for this year’s event, Leanna said, “We felt that Malaysia is the ideal site for the congress because it is one of the most mega-diverse countries in the world. It ranks 12th globally on the National Biodiversity Index, and is home to 1,141 threatened species of plants and animals.”

She explained that the value of the ICCB lies in its power to bring together people from across different fields and sectors, and enable them to network and collaborate on a meaningful cause. “One interesting area is the use of technology in conservation. As you know, the world is digitalising at such a fast speed, and there are so many emerging technologies that we can put to innovative use to help us in conserving biodiversity. In fact, we see a growing number of tech professionals among our members.”