In a tweet, the CCI said that it has approved “subscription by eBay Singapore of CCPS issued by Flipkart and acquisition of eBay India by Flipkart.”

As per the notice submitted to the regulator, the transaction relates to the acquisition of 100 per cent share capital of eBay India by Bangalore based e-commerce firm Flipkart. 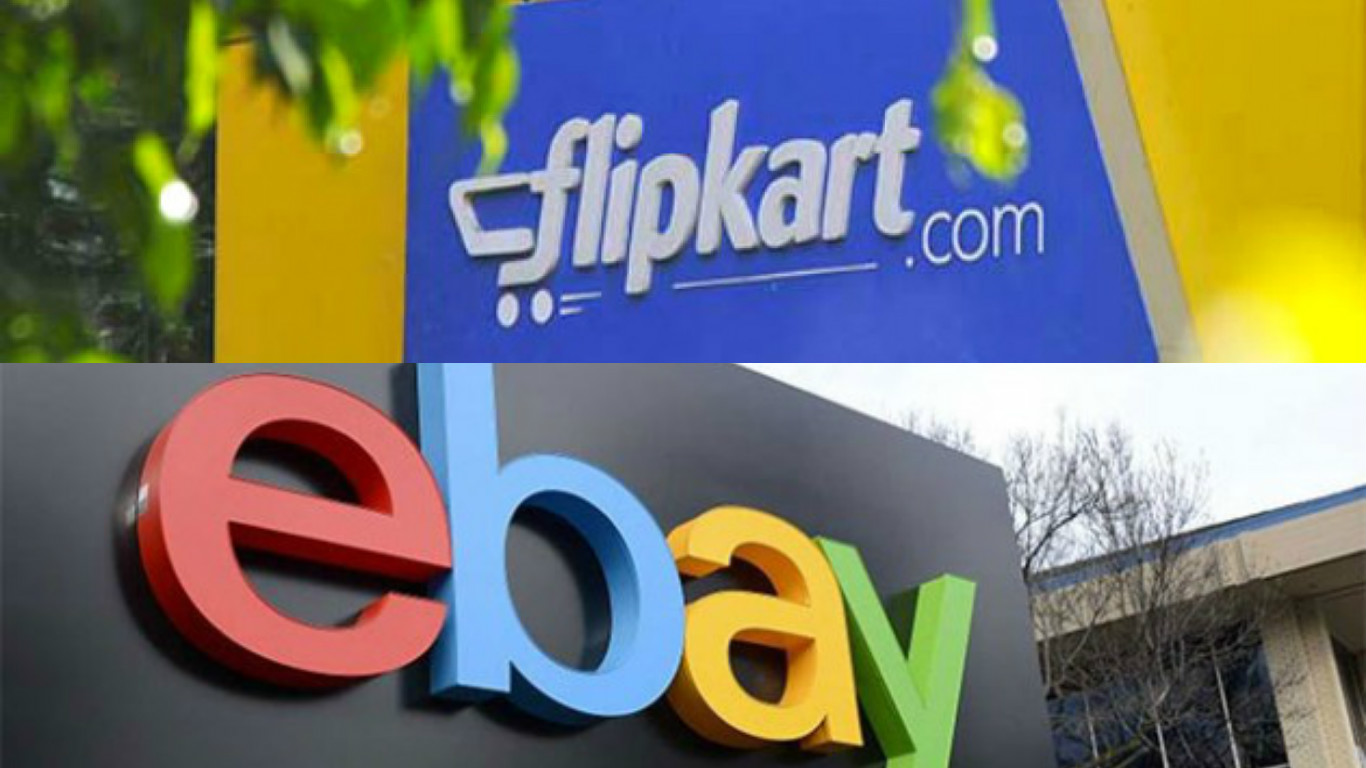 eBay will invest USD500 million in Flipkart as the two firms will merge operations in India. As part of the deal, Flipkart will own and operate eBay’s business in India.

“eBay and Flipkart have also entered into an exclusive agreement in which they will jointly pursue cross-border trade opportunities to make eBay's global inventory accessible to more India consumers,” eBay said in April.

Flipkart will continue to operate eBay.in as an independent entity. 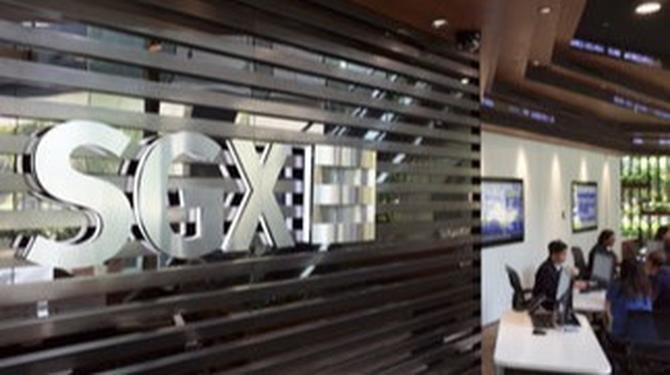 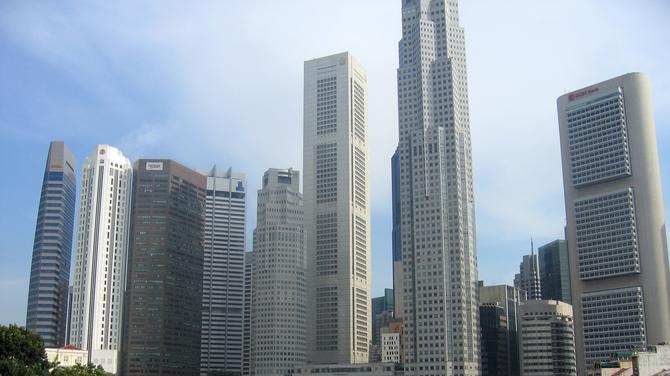 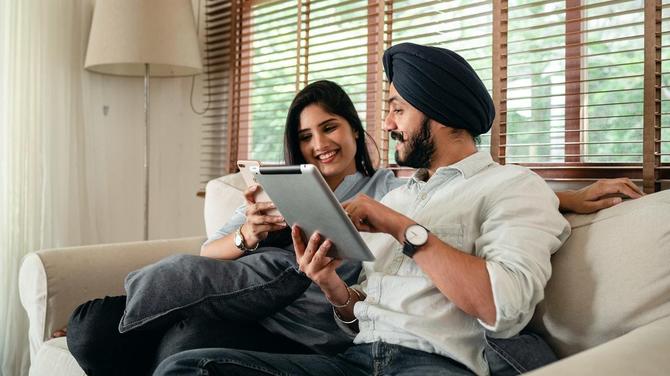 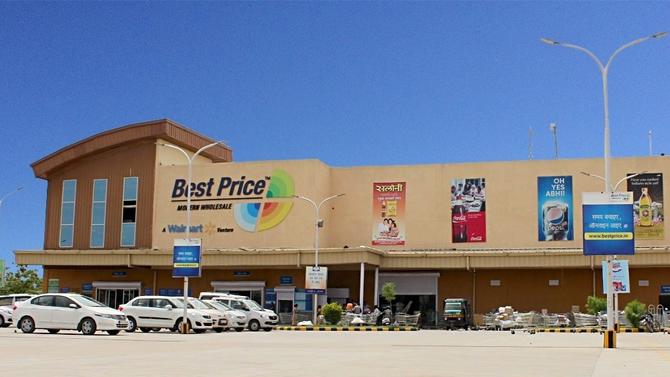 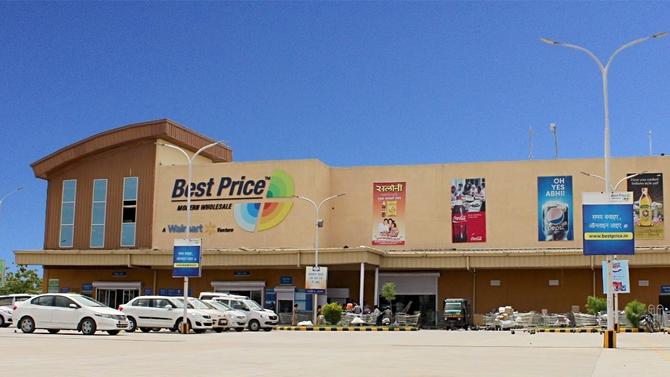